More than 15,000 people have signed a petition for a statue of Dr Paul Stephenson to be erected in place of Edward Colston in Bristol. 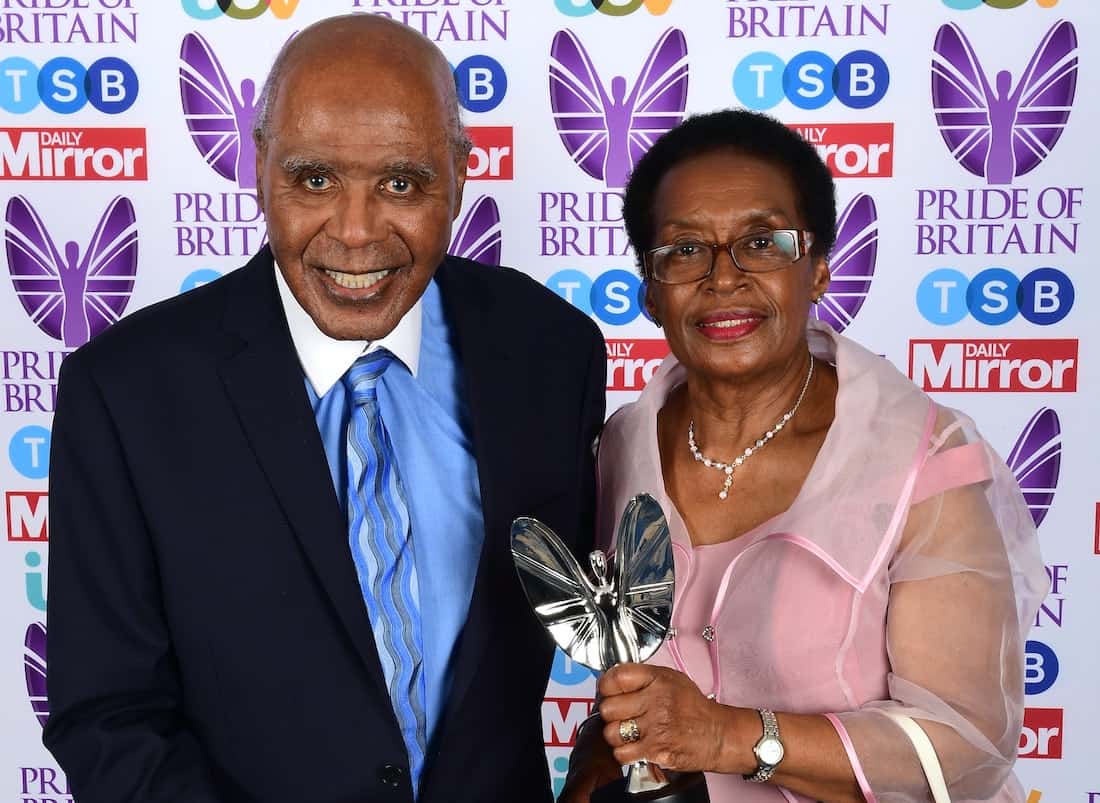 A petition to replace the Edward Colston statue in Bristol with one honouring civil rights campaigner Paul Stephenson has passed 15,000 signatures.

Dr Stephenson organised the Bristol Bus Boycott of 1963, which saw campaigners overturn a ban on ethnic minorities working on the city’s buses.

The boycott influenced the creation of the Race Relations Act.

He added: “It is time Bristol moves forward with its history in the slave trade, acknowledging the evil committed and how it can educate its citizens about black history.”

– The petition can be found at www.change.org/p/bristol-city-council-replace-the-colston-statue-with-paul-stephenson

A “racist” pub sign which has been likened to a gollywog will be removed “with immediate effect” following mounting pressure from campaigners to have it taken down.

Thousands of people signed a petition demanding the removal of a caricature of a black man atop the 18th century Greenman pub sign in Ashbourne, Derbyshire.

The petition drew inspiration from an anti-racism demonstration in Bristol, which saw protesters topple the statue of slave trader Edward Colston before dragging and heaving the bronze monument into the harbour.

The Grade II-listed pub sign, which arches over St John’s Street, depicts the face of a black man, which one 20-year-old anthropology student from the town – who did not want to be named, said resembled a gollywog, a 19th century rag doll which is largely considered racist.