"If it had been Diane Abbott who said this it would have been front page headlines on all the gutter press and media outlets." 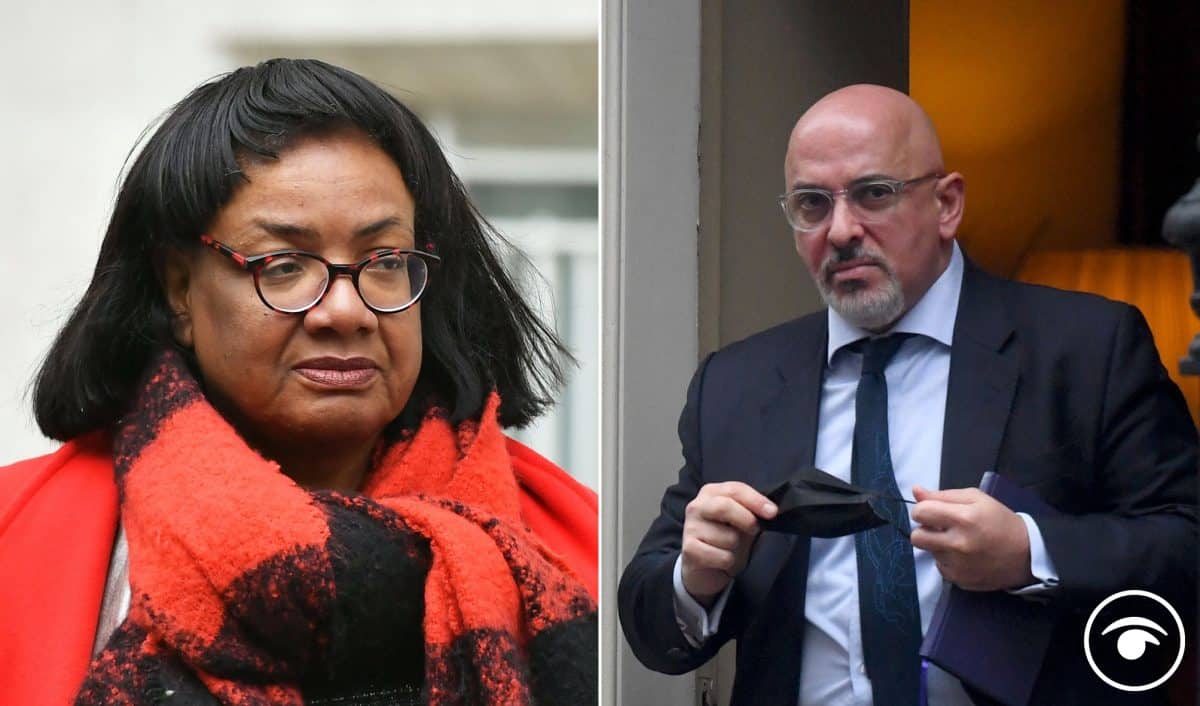 Vaccines Minister Nadhim Zahawi was on BBC news this morning and he did not perform well, at all.

He was probed on the reopening of schools for “all pupils” on March 8.

He replied: “Correct, that is all schools because, as I said, it is three weeks after the over-50s will have received the first dose of vaccine protection,

“And it also -“ Mr Zahawi tried to continue before presenter Louise Minchin pulled him up over his error: “Sorry, do you mean the over-50s?

“Because there are people here who are in their over-50s and have not yet had their vaccination.”

He then tried to backtrack: “So, so – sorry, my apologies, it’s – March 8 is three weeks after the cohort that is the most vulnerable will have received their protection from the mid-February deadline.

“The middle of April is when over-50s will have received their protection. That is the target for the vaccine deployment.”

The Vaccines Minister appears to have pretty much got away with his error this morning. As he did, Diane Abbott’s name began to trend on Twitter, with many people remembering how she was treated when she made a blunder when in the shadow cabinet.

She was asked to quit after an interview gaff hit the headlines.

She stumbled over the cost of Labour’s pledge for 10,000 extra police officers, ahead of the 2017 election.

Abbott accused the Conservative party of unleashing the most vicious and negative general election campaign in her memory, expressing her disappointment that a female prime minister had singled her out as a national target.