"Grew up in Brixton. Went to the market near enough every weekend with my dad. It’s changed so much in the last 10 years and it’s culture is slowly disappearing," one person said. 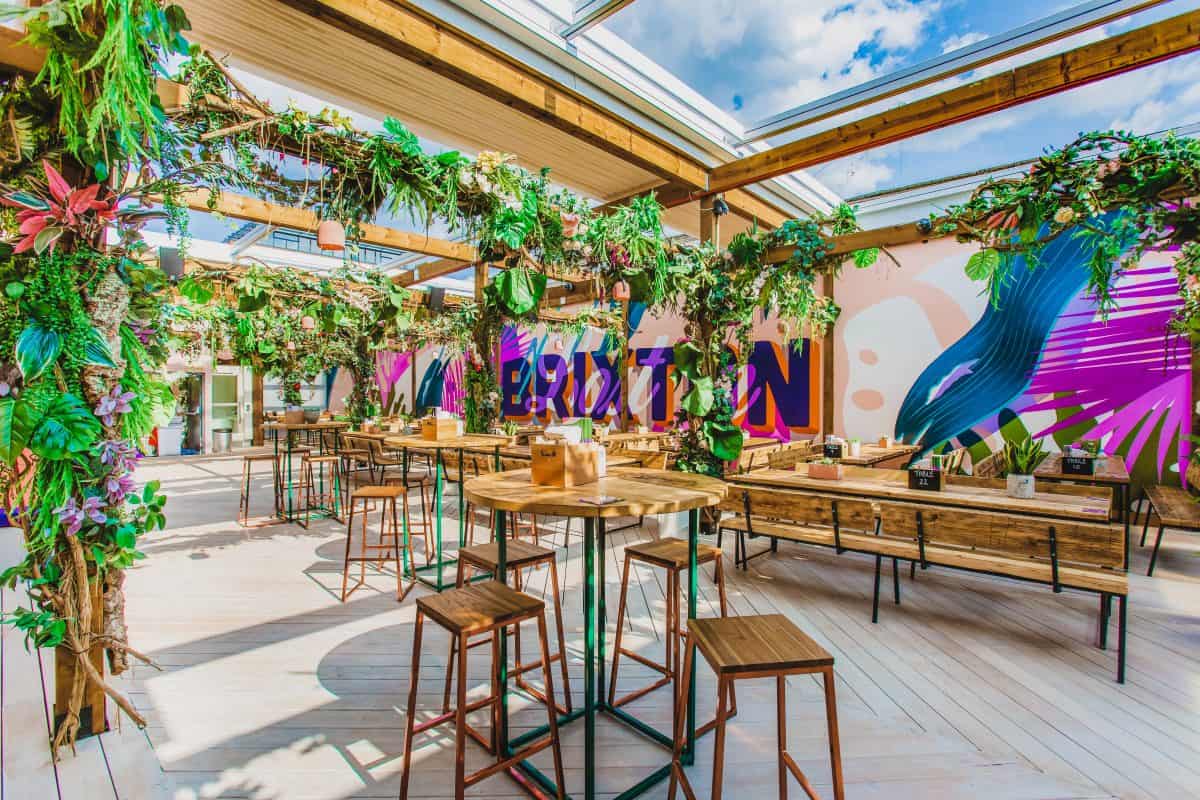 A video clip showcasing modern Brixton has prompted a host of bewildered responses on social media.

TikToker ‘Karen.AKC’ filmed a day out in the south London suburb and seemed to perfectly encapsulate how much the area has changed in recent years.

She featured ‘The Joint’, a pulled pork and gourmet burgers restaurant, as well as trendy rooftop venue ‘Lost in Brixton’, both of which are located in the historic markets.

In recent years a plethora of new bars and cafes have opened up in Brixton Village, leading to several people voicing their concern over gentrification in the area.

In 2013, the opening of Champagne & Fromage was met with loud demonstrations with protesters branding signs such as ‘yuppies out’ and ‘yuppies kill culture’.

A protest was also held outside Foxtons on Brixton Road two years later to highlight the impact soaring house prices have had on the community.

Reaction to the latest viral video has been fierce on social media.

We’ve rounded up what people have had to say below: