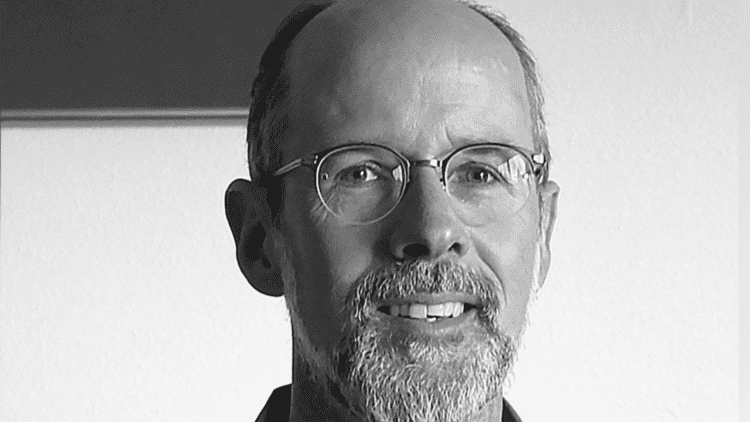 A climate activist has died after setting himself on fire outside the US Supreme Court on Earth Day.

Wynn Alan Bruce, 50, suffered critical injuries after the incident at 6.30pm on Friday.

The photojournalist, from Colorado in the US, was airlifted to hospital but died on Saturday.

Mr Bruce appeared to be a member of the Shambala, which is a Buddhist organisation based in Boulder.

Two days later, Bruce’s friends took to social media to say what he did was a deliberate action in protest against the climate crisis.

A man called Andrew Bear tweeted a thread about his life:

“Yesterday, on Earth Day, a man named Wynn Alan Bruce set himself on fire in front of the Supreme Court, in Washington DC. Those who knew Wynn describe him as very kind, someone who cared about stopping climate change.

“I want to share two things about Wynn Alan Bruce. First, I will share the words that Wynn posted on his Facebook site that express his faith in the Shambhala tradition of Buddhism. Second, I will share words of Thich Nhat Hanh about those who burned themselves in Vietnam.”

“Wynn shared the following on December 25, 2021: Now I awaken basic goodness in my heart. I confidently awaken my innate qualities — Goodness, wisdom, kindness and strength — Within the sun of basic goodness.”

“May the basic goodness I discovered today continue to grow and grow…May this primordial truth, the inheritance of all humanity, be a brilliant torch to guide all beings. May the warm-heartedness, I have discovered, be a parasol to protect all beings.”

“May the courageousness of this moment never be forgotten. May there be harmony between biospheric family, friends and nations. May the Earth be healed. May the elements be balanced. May humanity have peace. May enlightened society manifest on this Earth.”

Tributes were posted to him as the news broke: