"I am not sure Twitter is designed for this level of subtlety," wrote one person who warmed to the sly move. 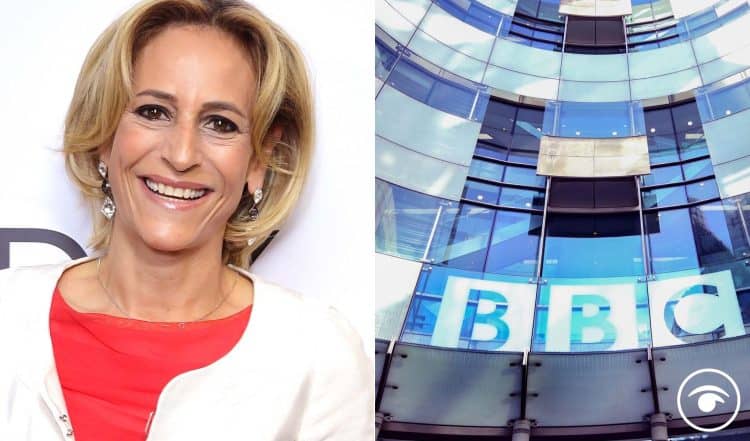 The BBC’s Emily Maitlis was under pressure to apologise after re-tweeting Rory Stewart in response to an absurd Nadine Dorries interview.

The culture secretary had an unsteady round of interviews where she defended the PM over the partygate scandal, and former Tory MP Stewart wasn’t impressed.

He tweeted: “The sheer tawdry Trumpian shabbiness of the whole thing – it is difficult to see how much more of this the party or our political system can survive.”

Maitlis retweeted his response, then apologised for breaking impartiality rules by tweeting the tweet again, therefore recirculating it again.

She wrote: “I have deleted my earlier retweet of the below and would like to apologise for the hurt I have caused.”

She then followed that up with a quoted tweeted from that tweet and added: “For the avoidance of doubt I accept I should have added extra context – it was retweeted in haste – and was wrong to do.”