"Doesn't matter whether you're flogging counterfeit goods or counterfeit journalism, PayPal obviously has the right to shut you down," James O'Brien said. 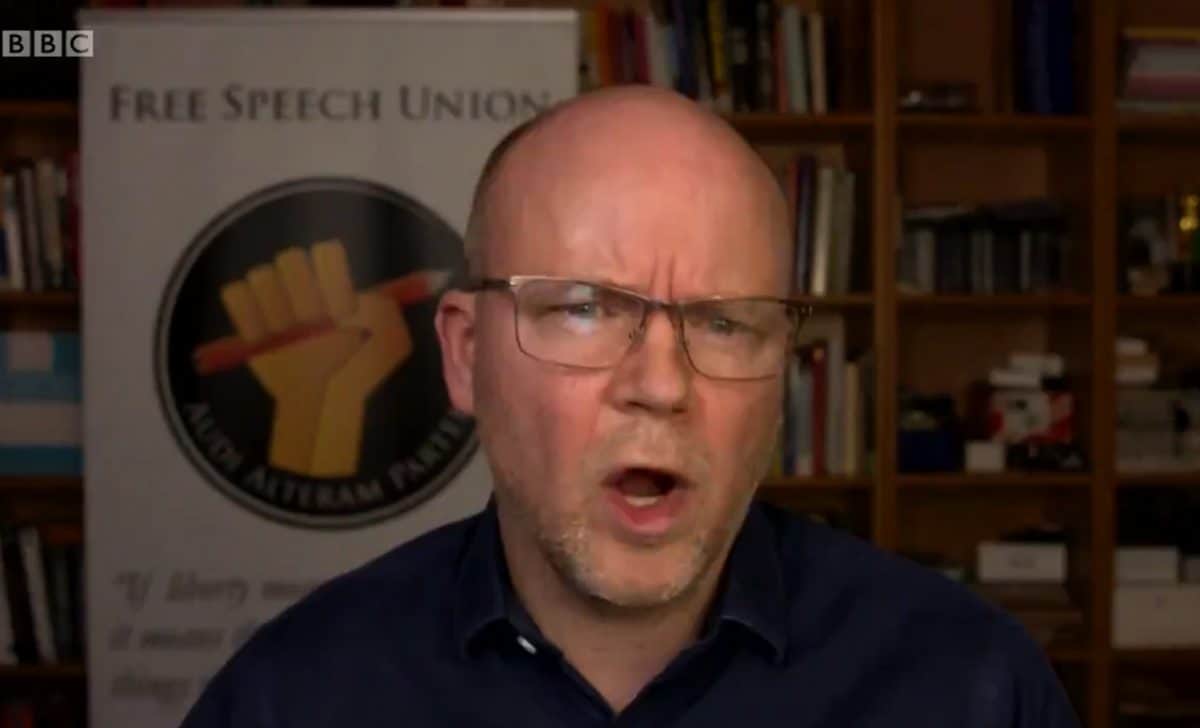 PayPal has shut down the accounts of Toby Young’s Free Speech Union citing ‘Covid-19 misinformation’ as the reason why.

Young, a prominent sceptic of Covid vaccines, said that he had not been told why they had been closed and accused the US payments company of ramping up Big Tech’s “war on free speech”.

But according to the Times, the accounts were closed due to misinformation in regards to the Covid-19 vaccine, which breaches its policies.

Responding to the news, LBC presenter James O’Brien said: “Doesn’t matter whether you’re flogging counterfeit goods or counterfeit journalism, PayPal obviously has the right to shut you down.”

Toby Young hit back, saying it’s “not just people whose politics you disapprove of” that are being targetted by PayPal.

American left-wing news site Jacobin reported in March that several independent news outlets and journalists have had their PayPal accounts abruptly cancelled and their funds frozen by the company for unspecified offences.

Consortium News, founded by the late Associated Press investigative reporter Robert Parry was one of them, while MintPress News, a left-wing web-based outlet based out of Minnesota, also faced similar restrictions.

Young said: “Why should a private corporation be the arbiter of who can and can’t express their views in the public square? As a left-winger, surely you recognise the problem?”

To which O’Brien responded: