by Sara Williams
in Finance, News 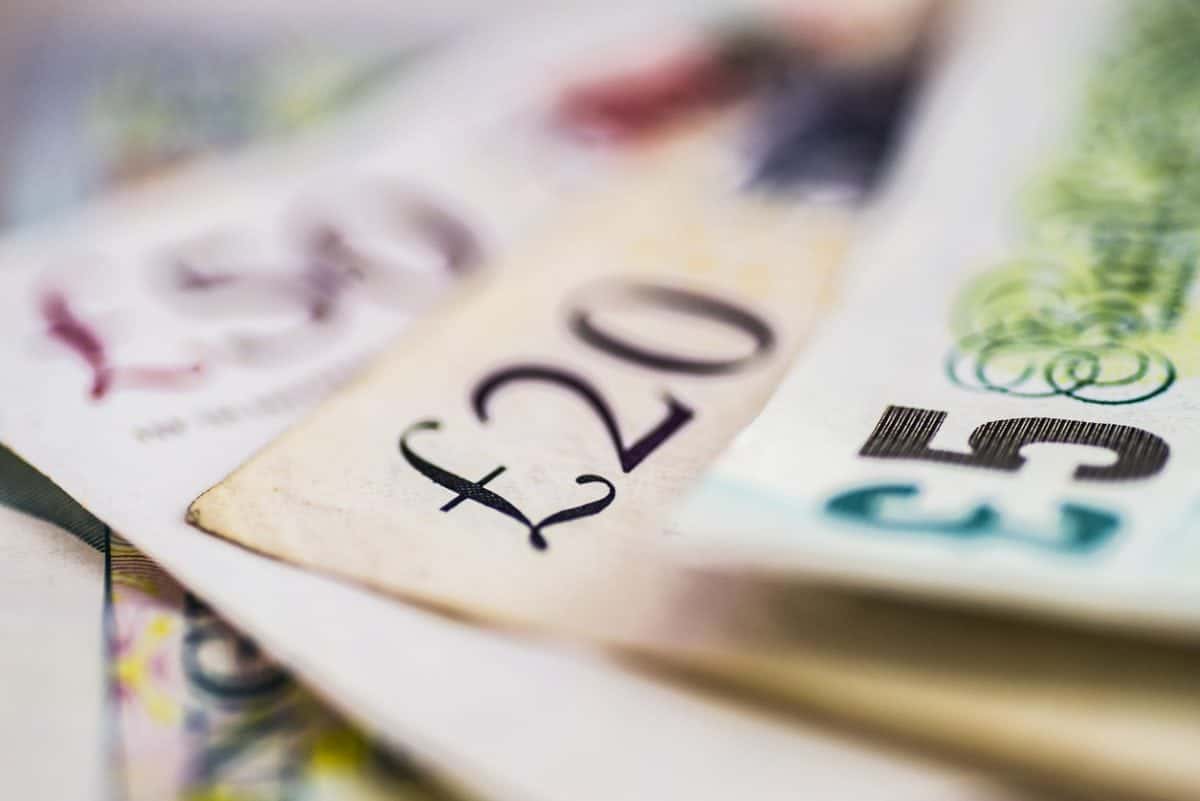 Today the Financial Ombudsman released its annual report unveiling a significant rise in the number of complaints about payday lenders.

According to Chief Ombudsman, Caroline Wayman, “the most striking story has been the rise in contact we’ve had from people having trouble with credit. We’ve seen around three times last year’s volumes of complaints about payday loans”.

But aren’t things supposed to have improved a lot recently? The regulator, the Financial Conduct Authority (FCA) made Wonga write off many loans in 2014. The FCA’s price cap on payday loans was brought in in 2015.

The increase in complaints to the Ombudsman hasn’t surprised me. In 2015 I published template letters for payday loan refunds. There are now thousands of comments below that article, where people are sharing their stories and asking questions about these refunds.

Many of the payday loan complaints going to the Financial Ombudsman are using versions of these letters. Some of them are about recent payday loans but most are from people who say they were given unaffordable loans in the past.

What is an unaffordable payday loan?

The regulators have always had rules and guidance about affordable credit and irresponsible lending. These aren’t new and they apply to most types of credit, not just payday loans. A brief summary is:

A loan is unaffordable if the borrower couldn’t make the monthly repayments on time without hardship or borrowing more money.

That means that a very large number of payday loans were unaffordable! Many people took out a payday loan hoping to repay it on their next payday, but this left them too short to get through the following month. So they had to roll the payday loan, or they repaid it and then took out a new one a few days later.

A lender who could see that someone was borrowing month after month should have realised these loans were unaffordable and it was irresponsible to continue to lend.

How much compensation can people get?

Most awards I have seen have been in the few hundred to the few thousand pound region. The record is over £19,000.

Here is an example of an Ombudsman’s decision which shows how these complaints are being considered. That complaint shows what a typical award looks like:

That complaint was against Quick Quid, but there are similar decisions against all the large and medium size payday lenders. This includes Wonga – although they made a lot of write offs and refunds in 2014, a lot of customers are now asking for refunds on earlier loans. It also includes cheque-based payday lending for example from the Money Shop.

Anyone who borrowed from the same payday lender repeatedly should think whether they have grounds for complaint, even if they repaid all their loans on time. If you still owe money to a payday lender, you can still complain, even if the debt has been sold to a debt collector.

These complaints are not quick. The lender is allowed 8 weeks to reply and many only make a poor token offer. At that point you can take your case to the Financial Ombudsman. Sometimes doing this makes the lender increase their offer immediately!

Cases at the Ombudsman often take 3-5 months, but sometimes they have to go to a second stage which adds on another few months. The slowest complaints are those involving loans over six years old, but recently some lenders such as Payday UK have started paying out on some of these older loans.

Don’t use a Claims Firm for an affordability complaint.  The Ombudsman wants to hear your story, explaining why you couldn’t manage to repay your payday loans and not borrow again. This isn’t a simple tick box exercise like PPI complaints – if a Claims Firm uses a standard format letter it may miss a lot of important points for you. And if they get you to write the complaint so it’s a good one, you have done all the hard work!