NEU expressed concerns about the safety of schools’ reopening, saying the COVID-19 track, trace and isolate system must be in place before any lockdown is relaxed and children return.

by Wendy Sloane
in Education, News 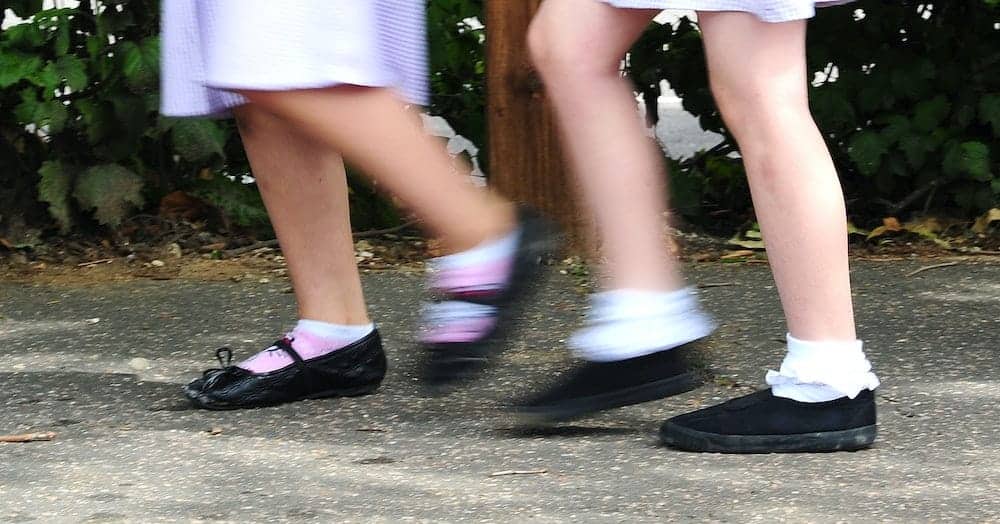 Many parents of primary school-age children are expressing anxiety about their children’s health and well-being as some primary schools across England plan to reopen to certain groups of pupils tomorrow.

Their unease comes as the National Education Union (NEU) yesterday called on the government to stop the reopening, citing four members of SAGE, its scientific advisory body, who broke ranks to issue a stark warning.

They expressed concerns about the safety of schools’ reopening, saying the COVID-19 track, trace and isolate system must be in place before any lockdown is relaxed and children return.

“This public break by four prominent members of the Government’s SAGE committee changes everything,” said the NEU’s joint general secretaries Kevin Courtney and Dr Mary Bousted in a statement.

“No-one can now confidently assert that it is safe to open schools more widely from Monday.”

They added that opening schools more widely “runs the risk of increasing the R rate and therefore the level of risk to staff and to parents. That risk can only be mitigated if contact tracing is running successfully.”

Earlier this month, SAGE said the risk of pupils catching coronavirus at school was “very, very small but it is not zero.” But some children may also have to travel – with their parents – on public transport to reach school, which could put the whole family at risk of the virus.

Not all schools reopening

Scotland and Northern Ireland intend a phased return to school in August, while a similar plan in Wales was abandoned yesterday, with a teaching union saying the government had set no date for the reopening.

But in England, Reception, Year 1 and Year 6 pupils – as well as those classed as being vulnerable or children of key workers – can attend class beginning tomorrow in some schools.

Finance consultant Simona Wilcox, 47, doesn’t feel comfortable about sending her youngest son Ralph, who is in Year 1, back to his London primary school this week.

“I have mixed feelings because I don’t know exactly how the situation will develop. If I knew it would get worse I would not send him, I’d wait to see what is happening in September and maybe try then,” said Wilcox.

She added that her husband believes that now is “the safest period” to return to school, following the flattening of the curve. But she disagrees.

“Corona is still with us and we are just running a risk,” she said. “I am confident that Ralph will stay apart from other kids but equally you cannot control another kid coming up to him. It’s uncontrollable. They can play games and pass it on. It’s quite unsettling knowing that corona is around us.”

Not all schools in England are opening their doors. A BBC Breakfast survey discovered that only 20 councils of the 99 who responded said they were “advising schools to open more widely”. Another 15 said they would “not be advising schools” to welcome more pupils.

Schools have been given guidance on how to minimise risk, but some head teachers have said they were unable to meet the government recommendations. Others have commented how recommendations could be met for the three year groups but would be impossible to meet for all pupils come September.

The guidelines include only 15 children per classroom, social distancing, less sharing of equipment and toilets, regular hand-washing intervals and staggered times for lunch and breaks. Parents have also been told not to gather at school gates to pick their children up.

“The tricky thing for us is that we will still have our vulnerable children, who will be in their own bubble, and they will need to remain in that bubble. Now we are trying to work out toilet use as each bubble has to have its own toilet,” said a London-based primary teacher who didn’t want to give her name. Her school is scheduled to reopen later this week.

“We can just about do it but the logistics for vulnerable children having their own toilet is our most tricky logistical issue at this point,” she said. The school has also implemented staggered 15-minute windows for parental pick-up and drop-off using different school entrances.

“Our head teacher has said that reopening has been the most stressful period in his entire teaching career,” she added. The school is introducing year groups gradually, and students will only attend two days a week for the rest of the academic year. Years 2 and 5 will rejoin in a few weeks, while Years 3 and 4 will attend starting the beginning of July.

Derek Rogers, 48, who lives just outside Leeds and works in communications, said he doesn’t know when his Year 5 son will go back to school but hopes to find out this week. “We would probably send him just as long as we could be sure about how the school is operating in the new climate,” said Rogers, who asked that his real name not be used.

“We are quite cautious. There’s a lot of confusion about how the virus is passed around from children to adults. We want to be sure that if our kids go back they’ll be safe at school and not be taking the virus back to their community.”

Physical therapist Tom Hoyland, 49, has four children, with the youngest in Year 6. He suffers from anxiety, which Hoyland says has worsened since the pandemic began.

“I feel all right about sending him back to school but it’s a little bit mixed for us because there are lots of other variables as he has anxiety and gets panic attacks,” said Hoyland. “I think the virus has heightened his anxiety.”

His school in Muswell Hill, north London, is introducing a staggered intake beginning on June 8th, with children having one week on, one week off.  A gradual return will be difficult but will also help his son with his eventual transition to secondary school, his father said.

“There is always going to be risk involved in any interaction at any point. And I feel actually slow integration back into society is good in some ways as it means that they can articulate and share the experience with their peers.”

Textile designer Ottoline van Soest, 42, who has one child in a London primary school and one in secondary, said going back to school for such a short period isn’t worth it.

“I don’t see the point of coming back just for the last few weeks. I think it’s more symbolic but not really necessary or good actually,” she says, adding that she is not worried about safety as few children in her area have been practicing social distancing.

“In the beginning everyone was pretty strict around here but now all the kids are cycling on the roads, sitting on each other’s laps while cycling, and hanging out together in the parks. I don’t see any social distancing at all.

“In the end we all worry but if you see how the kids play with each other going back to school isn’t an issue. My daughter just had a sleepover at a friend’s house. We are pretty laid back and I don’t know what’s right to do.”