Britain’s most popular painkiller can damage the liver in the same way as cancer, a study shows. Scientists have known for decades that paracetamol in large amounts is dangerous for the liver. But the reasons have eluded them, until now. The breakthrough could open door for new drugs for liver damage. It may also offer […] 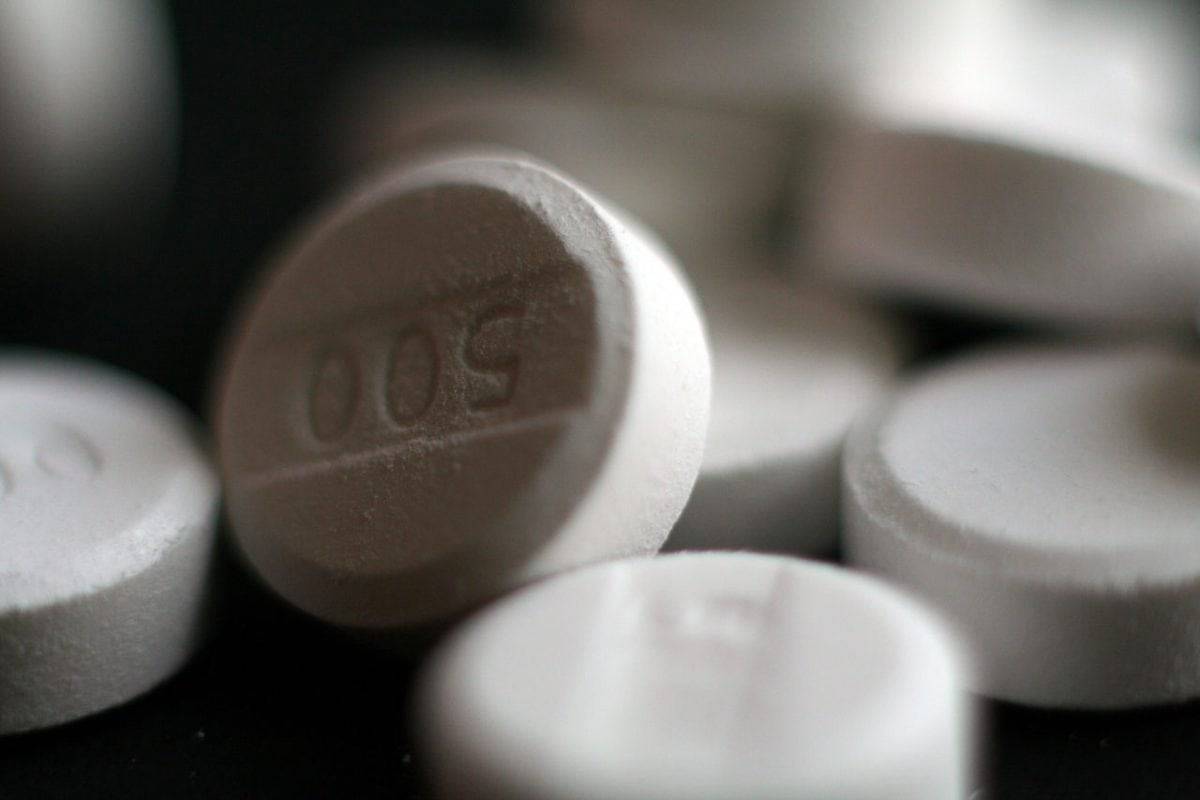 Britain’s most popular painkiller can damage the liver in the same way as cancer, a study shows.

Scientists have known for decades that paracetamol in large amounts is dangerous for the liver.

But the reasons have eluded them, until now. The breakthrough could open door for new drugs for liver damage.

It may also offer valuable insights into poisoning caused by an excess dose which can be difficult to treat and prove fatal.

Paracetamol is the leading cause of acute liver failure in the Western world.

“However drug-induced liver damage remains an important clinical problem and a challenge for developing safer drugs.

“Our findings reinforce the need for vigilance in paracetamol use and could help discover how harm caused by its adverse use might be prevented.”

The study published in Scientific Reports looked at the impact of paracetamol on liver cells in human and mouse tissue.

Experiments showed in certain settings the drug can damage the liver by harming vital structural connections between adjacent cells in the organ.

When these cell wall connections, known as tight junctions, are disrupted the liver tissue structure is damaged, cells are unable to function properly and they may die.

This type of cell damage is known to occur in liver conditions including hepatitis, cirrhosis and cancer, but until now it was not linked to paracetamol toxicity.

Researchers aim now to develop a reliable method of using human liver cells as an alternative to animal testing.

They then will seek to examine how varying paracetamol doses and timescales affect toxicity in the liver and identify potential targets for new drugs.

Co-author Dr Pierre Bagnaninchi said: “Although liver damage caused by paracetamol toxicity has been the subject of intense study for 40 years recent developments in biosensor technology are enabling a fuller picture of the biological mechanisms involved.”

Paracetamol is an effective treatment for mild to moderate pain and fever in adults and children, when used as directed in product information.

The maximum dose within a 24-hour period must never be exceeded.

Even taking one or two more tablets than recommended can cause serious liver damage and possibly death. Paracetamol overdose is one of the leading causes of liver failure.

Adults can usually take one or two 500mg tablets every 4-6 hours, but shouldn’t take more than 4g (eight 500mg tablets) in the space of 24 hours.

Children under 16 need to take a lower dose, depending on their age or weight – check the packet or leaflet, or ask a pharmacist or doctor for advice.

For very young children, paracetamol liquid is given using a measuring spoon or an oral syringe.

Serious paracetamol overdoses occur twice as often in Britain than the rest of Europe.

Last year a study of seven countries commissioned by the European Medicines Agency found only Ireland came out worse than Britain.

Paracetamol overdoses represent 20 per cent of liver transplants across Europe, but rise to 52 per cent in Ireland and 28 per cent in the UK, dropping to 1 per cent in Italy.