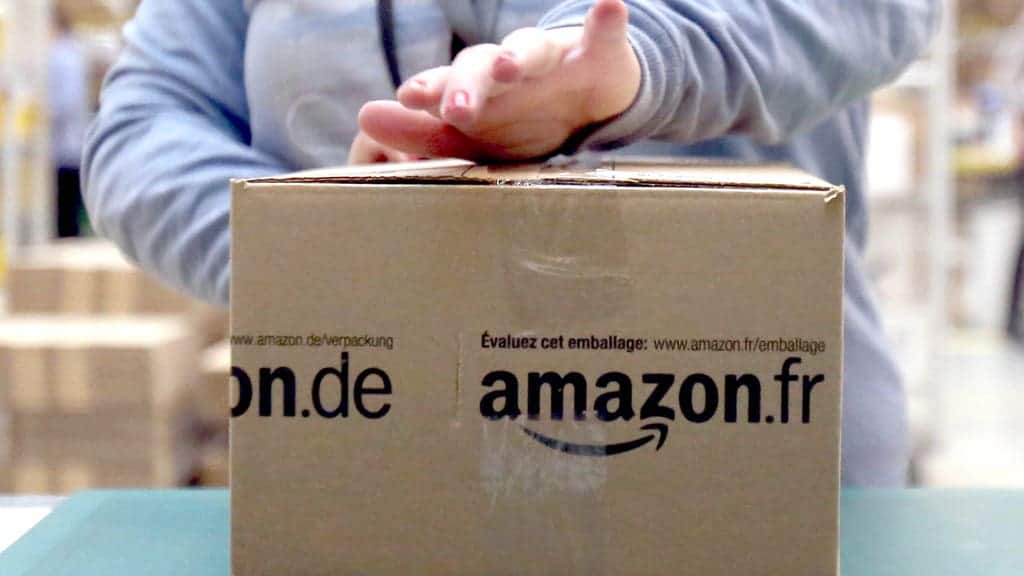 Ecommerce giant Amazon, one of the big ‘pandemic winners’, failed to pay a single Euro of tax on a sales income of €44 billion (£38 billion) in Europe last year, it has been revealed.

Accounts for Amazon EU Sarl, through which it sells products to hundreds of millions of households in the UK and across Europe, show that despite collecting record income, the Luxembourg unit made a €1.2 billion loss and therefore paid no tax.

Margaret Hodge, a Labour MP who has long campaigned against tax avoidance, labelled the reports “appalling”, particularly given the current backdrop of the Covid pandemic which has seen many high street stores struggle.

“These big digital companies all rely on our public services, our infrastructure, and our educated and healthy workforce. But unlike smaller businesses and hard-working taxpayers, the tech giants fail to pay fairly into the common pot for the common good,” she said.

Paul Monaghan, the chief executive of the Fair Tax Foundation, added that “these figures are mind-blowing, even for Amazon.

“We are seeing exponentially accelerated market domination across the globe on the back of income that continues to be largely untaxed – allowing it to unfairly undercut local businesses that take a more responsible approach.

“The bulk of Amazon’s UK income is booked offshore, in the enormously loss-making Luxembourg subsidiary, which means that not only are they not making a meaningful tax contribution now, but are unlikely to do so for years to come given the enormous carried forward losses they have now built up there.”

Although the firm’s accounts report doesn’t break down how much money Amazon made from sales in each European country, Amazon’s US accounts show that its UK income soared by 51 per cent last year to a record $26.5 billion (£19.4 billion) as people at home during the coronavirus pandemic lockdowns turned to it for online shopping.

An Amazon spokesperson said: “Amazon pays all the taxes required in every country where we operate. Corporate tax is based on profits, not revenues, and our profits have remained low given our heavy investments and the fact that retail is a highly competitive, low margin business.

“We’ve invested well over €78 billion in Europe since 2010, and much of that investment is in infrastructure that creates many thousands of new jobs, generates significant local tax revenue, and supports small European firms.”