Hollywood star Pamela Anderson has said she could have negotiated better conditions than Theresa May’s “dumb deal” in a scathing blog that also saw her confess a crush for Labour leader Jeremy Corbyn. The former Baywatch actress took aim at Brexit in the piece making the point that although people in the UK voted to […] 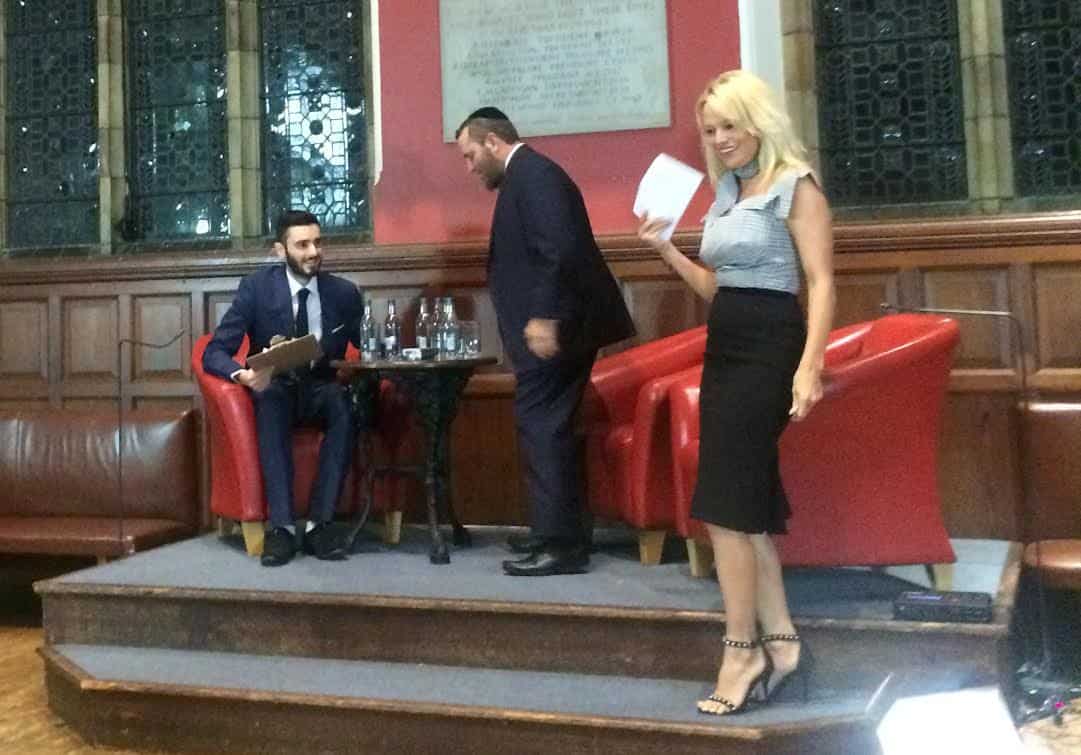 Hollywood star Pamela Anderson has said she could have negotiated better conditions than Theresa May’s “dumb deal” in a scathing blog that also saw her confess a crush for Labour leader Jeremy Corbyn.

The former Baywatch actress took aim at Brexit in the piece making the point that although people in the UK voted to leave the EU, nobody knew at the time what this would actually look like.

She also said the Leave camp and its leaders “lied through their teeth during the referendum campaign and resorted to disgusting scapegoating of migrants in the process”, calling their actions “absolutely appalling”.

And May’s “disaster” deal also got the Pamela treatment.

She said:  “The current deal proposed by Theresa May does NOT offer an alternative. It is a disaster. I am sure that I could have negotiated better conditions than this dumb deal. I have been negotiating with Hollywood for decades. I could handle Mr Michel Bernier (the EU Chief negotiator)!!”

But one politician Anderson does hold a flame for is Labour leader Jeremy Corbyn.

The two met during a panel discussion on Good Evening Britain earlier this year on the night Danny Dyer unleashed his famous political rant.

Anderson said she would “love to see” Corbyn as PM, and said he would “certainly negotiate a better deal”.

She added that she has a “little political crush on Jeremy Corbyn” because he is a politician whose integrity she absolutely and unconditionally admires.

“But that is another matter for another time…[watch this space]”