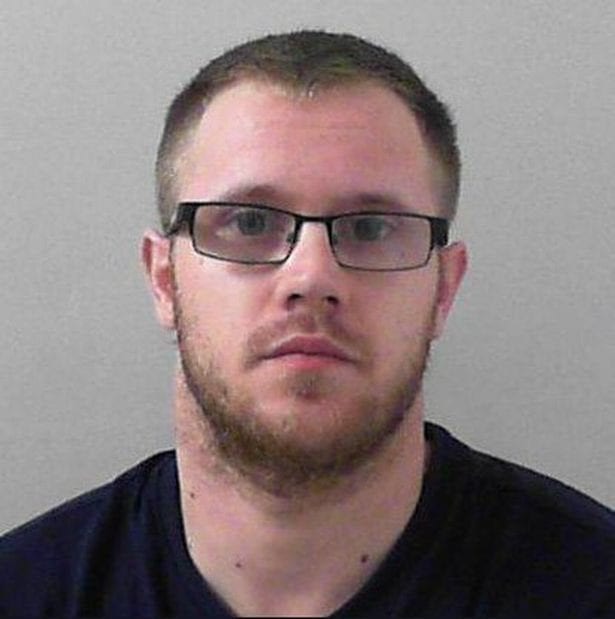 A ‘dangerous’ predator who blackmailed and terrified girls as young as 13 into carrying out sexual acts has been jailed.

Joseph Cook will spend the next 15 years behind bars after being found guilty of rape and inciting a child to engage in sexual activity.

Cook used a fake social media account to target teenagers and women online and force them to send him indecent images or carry out sexual acts.

Avon and Somerset Police confirmed an investigation was launched in 2016 when a 17-year-old contacted the force.

The victim, who cannot be named, reported ta man had demanded she send him indecent images or he would share images that she had sent when she was only 13.

Cook of Bristol was traced as the suspect and his mobile phones were seized.

He had created alias accounts on social media in order to contact young females and obtain nude images of them by pretending to be interested in them romantically.

The 28-year-old then used threats to obtain further images and videos of his victims carrying out sexual acts.

DCs Nina Wilson and Lucy Staniland, who were the officers in charge of each of the investigations, said: “Cook has shown himself to be a dangerous individual who offends against children and adults and seeks not only to control and exploit his victims but also threatens and frightens them into engaging in sexual activity.

“There is no doubt that if he was not brought to justice on this occasion he would continue to offend and anyone who believes they have been a victim to any similar offence are urged to contact police.”

By Ben Gelblum and Emma Grimshaw