Catherine Friend, 28, from Norwich, become the first to travel around the entire coast of Mallorca 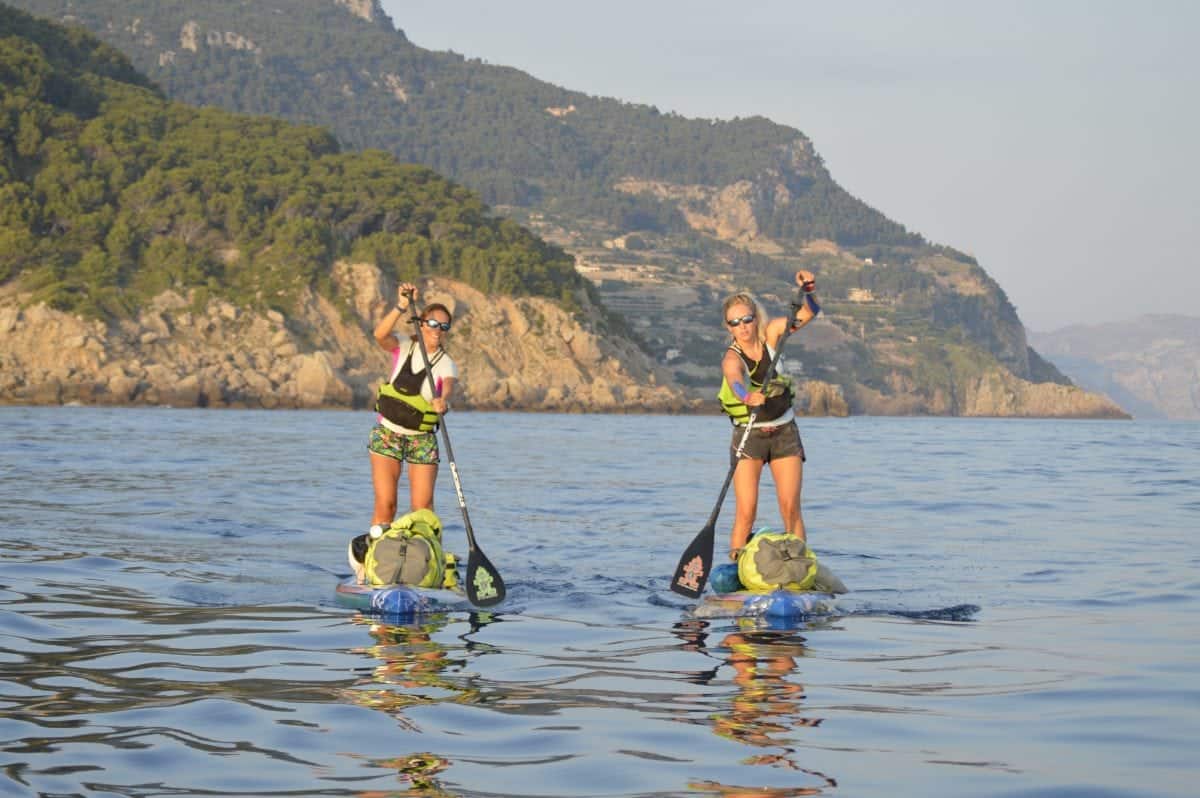 These shocking images show paddleboarders collecting plastic from the entire coastline of Mallorca – becoming the first in the world to complete the challenge. 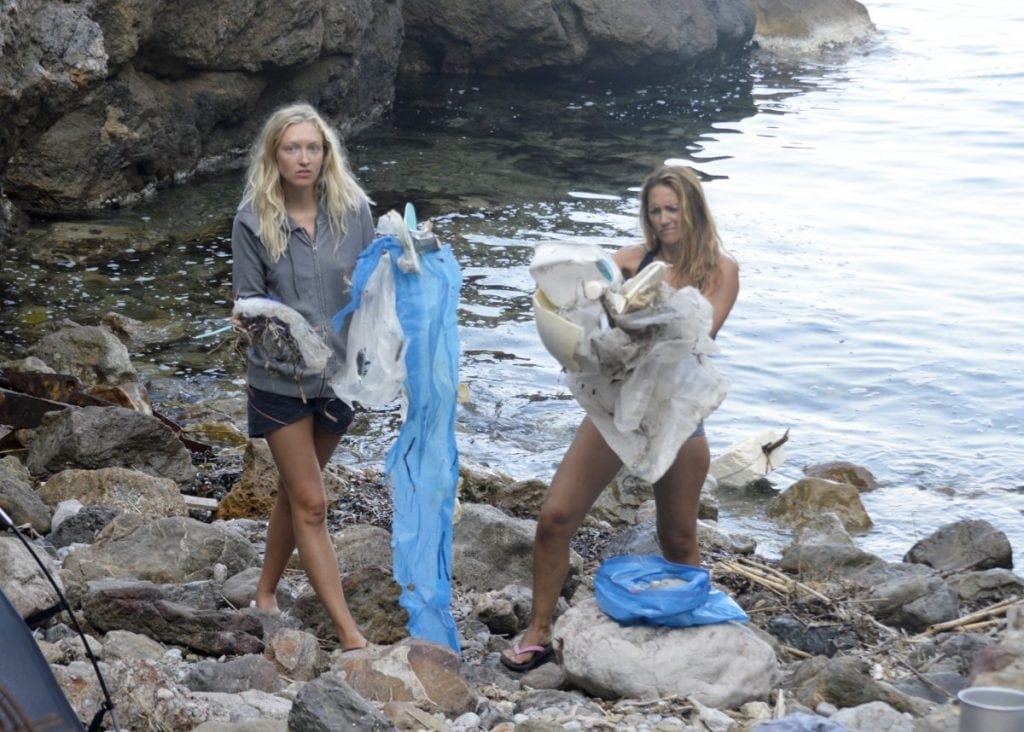 The pair of Norwich, Norfolk, undertook the 555km challenge to help raise awareness of how plastic is polluting the oceans.

The most common plastics they came across include – plastic straws, lighters, bottle tops and bags.

Catherine and Valerie proved their endurance as they filmed themselves collecting rubbish in the expedition which lasted 24 days.

Catherine, who has a degree in Biological Sciences from Edinburgh University, said: “Finding so much litter on the beaches just spurred us on for the next paddle. 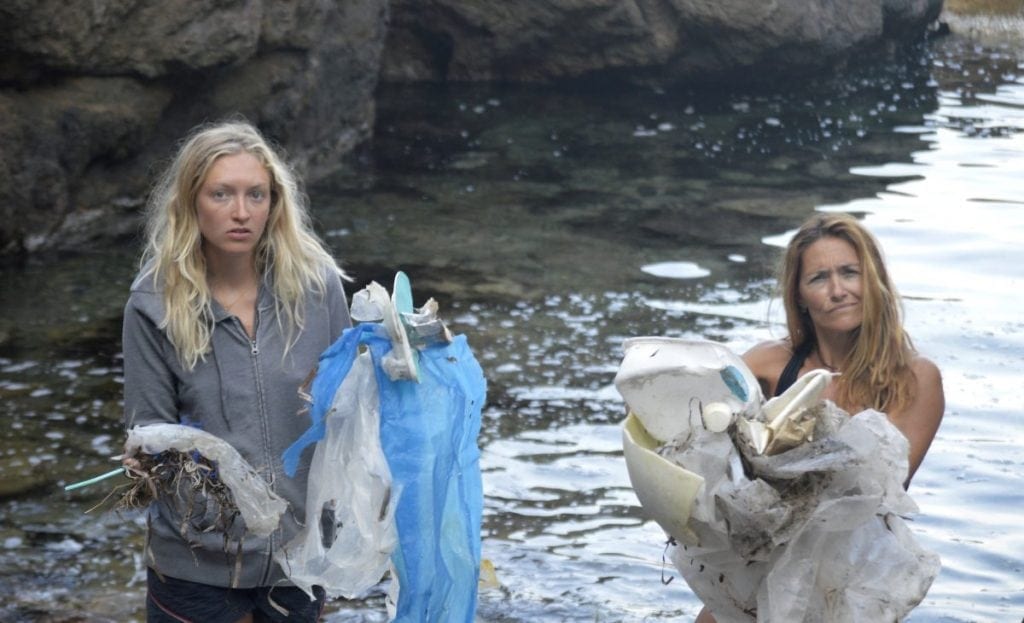 “We saw plastic everywhere, every day at sea and on the beaches.

“If we can get people to see what we are doing and ask why then we’re getting everyone to think about plastic and the health of our oceans”.

Catherine and Valerie spent around six hours paddling around the coast of Mallorca waking up around 4.30am to start the mission.

They both carried 20kg of kit in dry bags and seven litres of water whilst out on the paddleboards.

Catherine says they experienced exhaustion, muscle burn, back and wrist strain due to how much they travelled collecting the debris.

Professional paddleboarder, Catherine, added: “On the seventh day we were quite
downhearted. 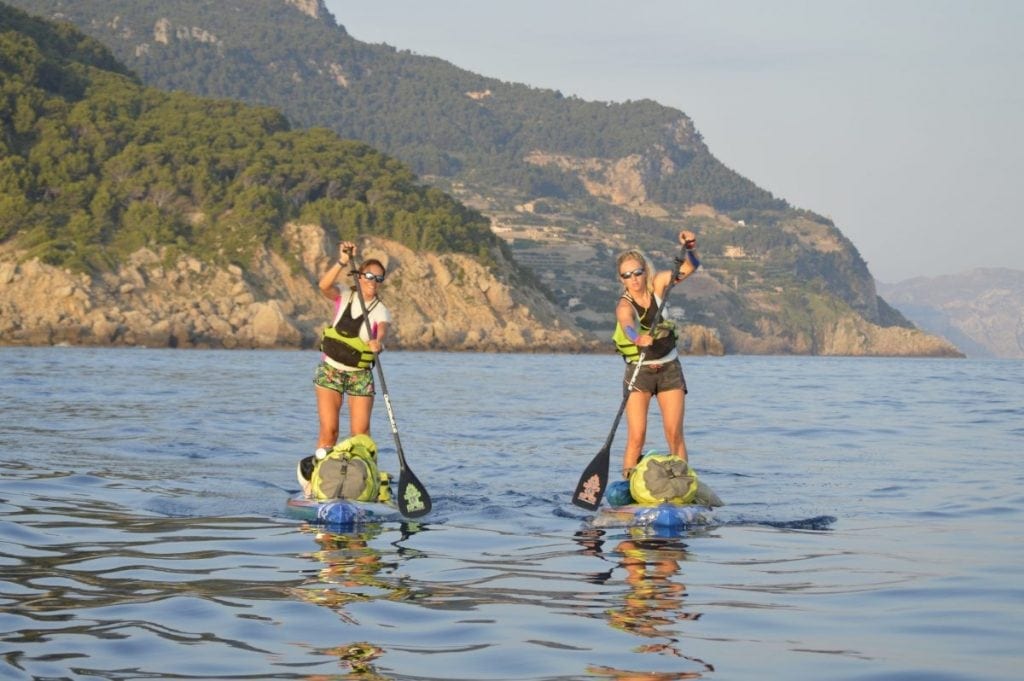 “The weather seemed against us, our bodies were suffering and camping overnight in poor conditions took its toll”.

But Catherine and mum-of-two Valerie, continued the mission to ensure awareness was raised for plastic in the seas and oceans.

The venture is in aid of Asociacion Ondine, a Balearic based marine conservation charity.

They create an effectively managed network of marine protected areas around the Balearic Islands – allowing marine ecosystems to recover.

Catherine added: “We were overwhelmed by the impact we had created, we hope we have done our bit for marine conservation – at least for 2018. 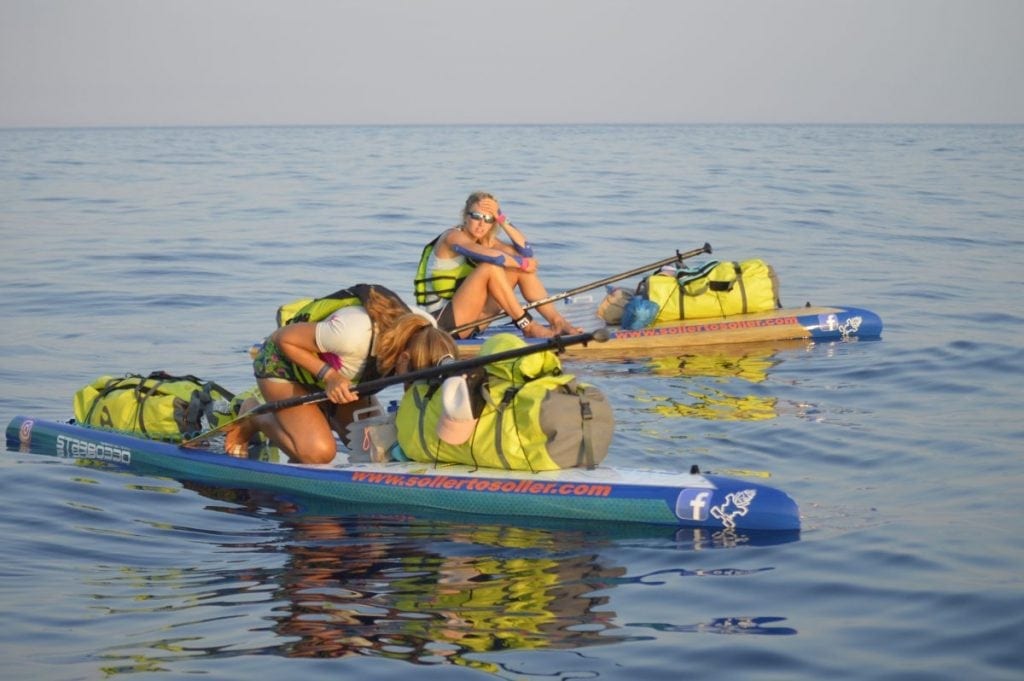 “It’s not possible to be active in the sea without acknowledging the ocean plastic crisis.

“Raising money for marine conservation was a natural fit.”

The pair have raised more than £8000 for marine conservation so far.