The “Shape of You” singer, 27, will install a set of double pedestrian gates and cast iron railings which will prevent “opportunities for rough sleeping” and provide increased security, according to his planning agent.

by Guest Contributor
in Music, Must Reads 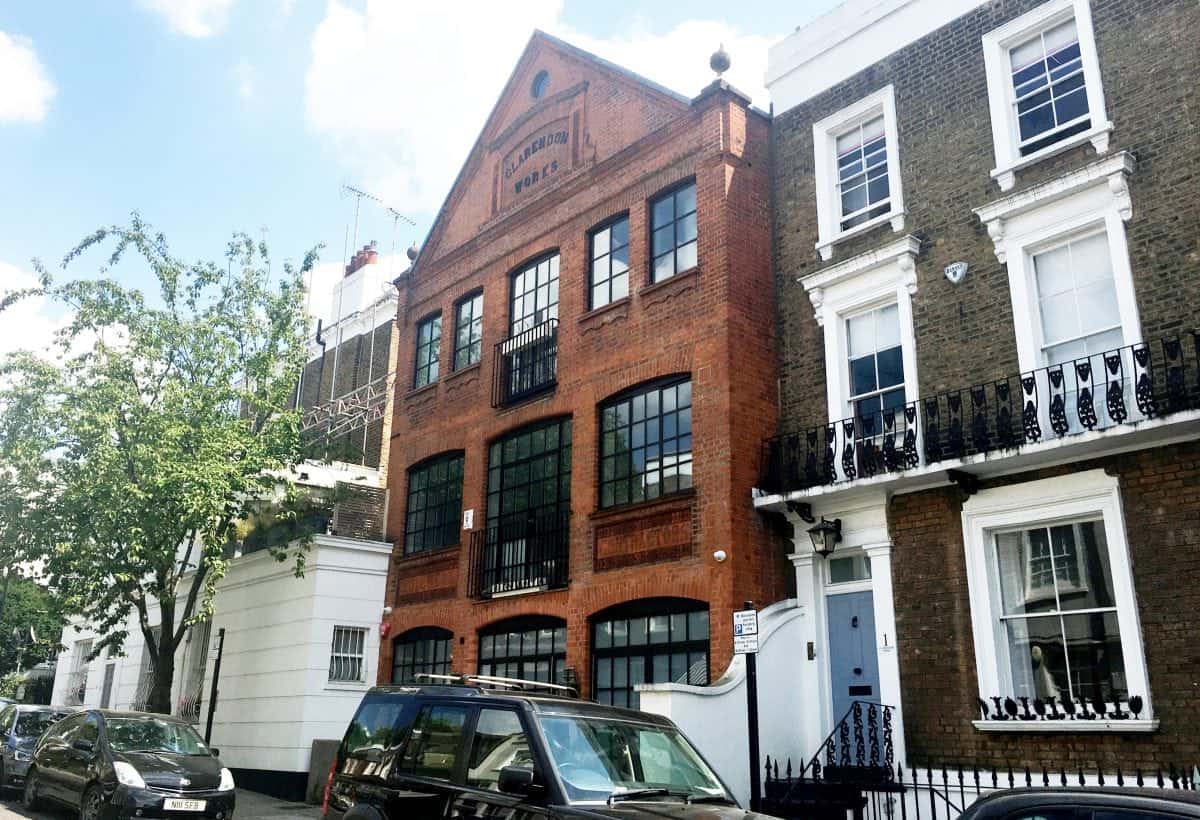 The “Shape of You” singer, 27, will install a set of double pedestrian gates and cast iron railings which will prevent “opportunities for rough sleeping” and provide increased security, according to his planning agent.

After his book “Ed Sheeran: A Visual Journey” was published, news spread that the singer had talked about being homeless from 2008 – 2010.

His book described sleeping outside Buckingham Palace which inspired his song “Homeless.”

However the popstar later clarified that he “went without a bed some nights.”

“It’s been really taken out of context in press: everyone’s saying Ed Sheeran was homeless. I never say that in the book,” Sheeran told Capital FM. “I went without a bed for some nights, that’s it. It’s just that I didn’t have a place to stay, so I slept on the Central Line and outside Buckingham Palace. That’s just what I did.”

The proposal for the front of his swanky new home, approved by Kensington and Chelsea Borough Council earlier this month will also see a key fob system set into a Portland stone plinth outside the popstar’s four storey central London home, a former Victorian brickworks.

The plan was initially rejected as the four feet high cast iron railings were deemed to be “too domestic looking” but they have now been altered to look more industrial. 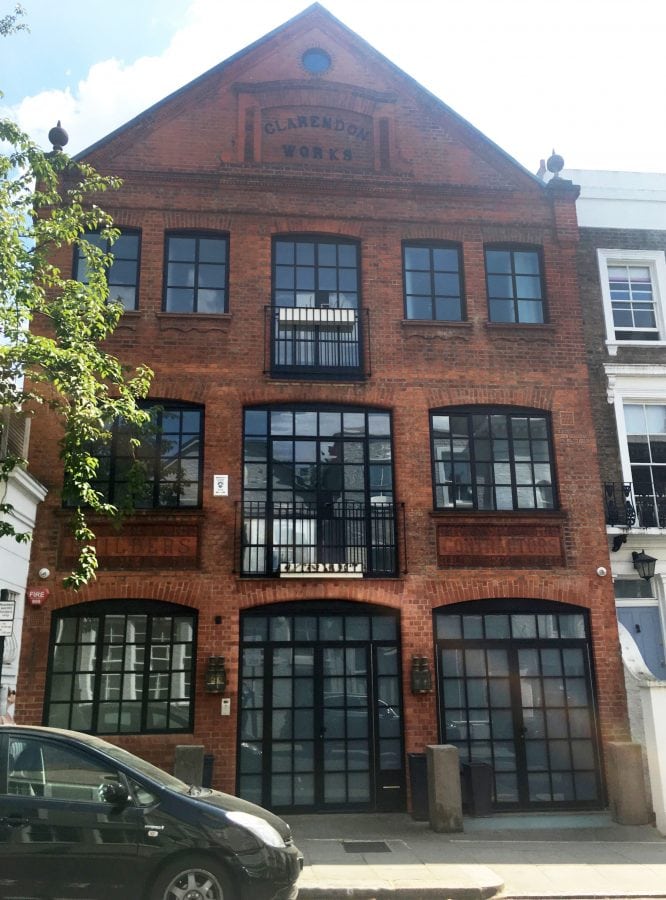 Ed was forced to wait 18 months for the go ahead after his initial plans were put forward because his home is situated in a conservation area.

Paul Smith of Apex Planning Consultants said in the initial application in January last year: “The combination of Portland stone plinth and the railings will help to deter rough sleeping, avoid the collection of rubbish blown onto the concrete surfaced area and provide the applicant with a desirable level of security without requiring compromises to the internal plan-form of the building.

“We consider the proposals would represent an additional phase in the extensive development and evolution of the building, providing improved security for the occupants, helping mitigate the existing poor surface treatment and preventing opportunities for rough sleeping.”

The proposal was revised twice after planning officers raised concerns that the railings would not fit the character of the Victorian brickworks.

“The revised proposal is for railings which echo the design of historic factory entrances and would maintain the distinct industrial character of the individual building.

“The proposal was revised at Officer request to maintain an important distinction between the adjacent two terraced houses which are the only other two properties in the short street which feature railings.

“Officers advised that the original submission was for railings which were overly domestic in character and would harm the character and appearance of the conservation area. 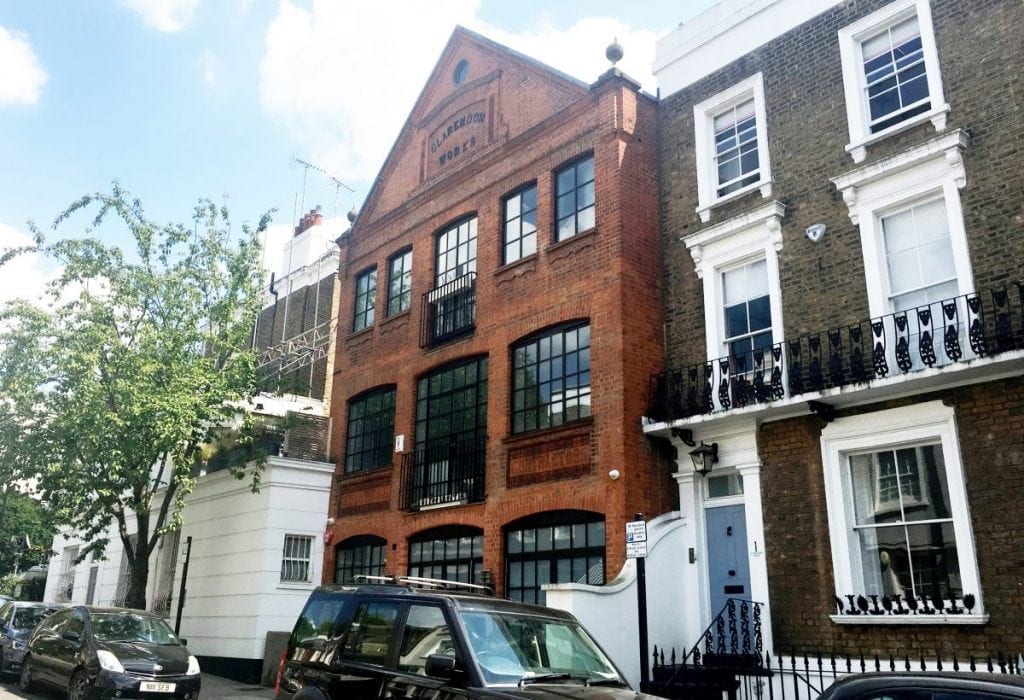 “The application was further revised to detail that the proposed gates would be supported within the plinth as historically appropriate.”

One in seven families in Kensington and Chelsea – London’s richest borough – are homeless, roughly 1,441 people, according to housing publication 24Housing.

Ed previously blasted suggestions he would try and deter homelessness, despite his agent using homelessness as an excuse to build the railings.

In an Instagram post he said: “I have done lots of work in the past for Crisis and Shelter and would never build railings outside my home for that reason.”