The organiser of the campaign said unease about the proposed removals has galvanised employees from all over the government department to take subversive action. 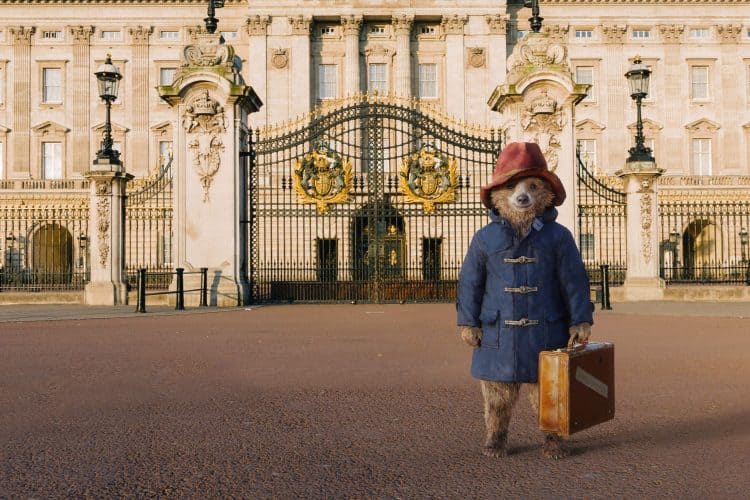 Parody immigration enforcement notices featuring Paddington Bear have been popping up on Home Office staff noticeboards, according to reports.

The fictional bear is affixed on documents with warnings that he should be brought in so he can be placed on a relocation flight to Rwanda.

Elsewhere, staff have noticed a flurry of Refugees Welcome stickers stuck onto Home Office printers and pieces of furniture in departmental buildings around the country.

The organiser of the Our Home Office protest group, bringing together staff opposed to Rwanda deportations, said unease about the proposed removals has galvanised employees from all over the government department to take subversive action.

“It’s still a small, low-level campaign, but it’s growing and is already networked in offices throughout the country,” the group’s founder told the Guardian.

“The announcement of the Rwanda transportation plan was really a significant moment for a lot of staff members who were quite shocked by how barbaric a proposal it is, particularly the way that it seems to be against the refugee convention and the principles that we are trying to uphold of giving people fair treatment.”

On Monday, Court of Appeal judges rejected a last-ditch legal bid to block the first flight due to relocate asylum seekers to Rwanda under a controversial Government policy.

The Public and Commercial Services union (PCS), which represents more than 80 per cent of Border Force staff, and charities Care4Calais and Detention Action challenged a High Court judge’s refusal to grant an injunction on Friday, which meant the first flight to the east African country could go ahead.