"The strip club is sadly a leading indicator, and I can promise y'all we r in a recession, lmao." 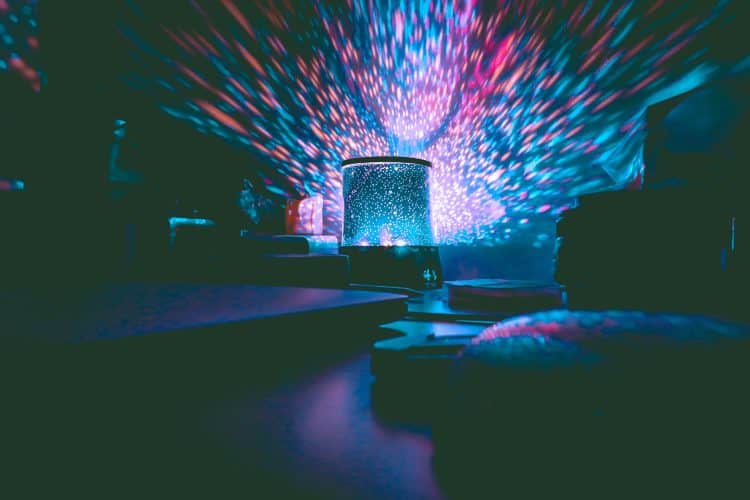 Fears that a recession may be imminent have been shared by strip club workers, who say their clubs are becoming increasingly empty of late.

Taking to Twitter, a woman who goes by @botticellibimbo said a market crash could be on its way in the States, a prediction that is increasingly becoming favoured by the experts.

“The strip club is sadly a leading indicator, and I can promise y’all we r in a recession, lmao,” she posted.

“Me getting stock alerts just to decide whether it’s worth it to go to work,” she further wrote in a subsequent tweet.

People took to the comment section of her post to confirm her sentiments about the strip clubs, as well as their own experiences in other industries that seemed to be declining.

“Nah fr, reading all these articles journalists and economists are like we’re not in a recession we might not even get one this year or next…like the club is dead babe wym,” one wrote.

“The strip club is sadly a leading indicator, and I can promise y’all we r in a recession, lmao.”

According to a Financial Times survey, almost 70 per cent of economists expect the US to tumble into a recession in 2023.

Just under 40 per cent of the 49 leading economists polled by the FT and the University of Chicago’s Booth School of Business said the declaration of a recession would come in the first or second quarter of 2023, with a third saying it would come later in the year.

The FT’s poll comes just after data on Friday showed US inflation jumped to a 41-year high of 8.6 per cent in May, defying expectations that it would stay at 8.3 per cent.

Inflation rose 1 per cent between April and May alone, the figures showed, as energy prices remained elevated in the wake of Russia’s invasion of Ukraine.