Professor Sir John Bell the reputation of the vaccine was damaged "in a way that echoes around the rest of the world". 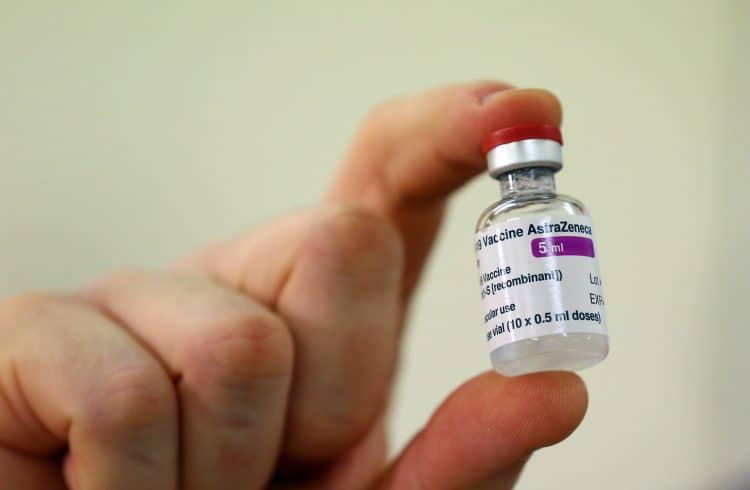 An Oxford scientist who worked on the AstraZeneca vaccine says he thinks scientists and politicians “probably killed hundreds of thousands of people” by damaging the reputation of the jab.

Speaking to the BBC, Professor Sir John Bell said: “They have damaged the reputation of the vaccine in a way that echoes around the rest of the world.”

“I think bad behaviour from scientists and from politicians has probably killed hundreds of thousands of people – and that they cannot be proud of.”

The rollout of the Oxford/AstraZeneca jab in the UK saw Government advisers recommending under-40s should be offered alternatives due a link to very rare blood clots.

Fears over links to blood clots also saw countries including Germany, France, Spain, Italy, The Netherlands, the Republic of Ireland, Denmark, Norway, Bulgaria, Iceland and Thailand pause their use of the jab.

The vaccine has also not played a significant role in the booster campaign. The BBC reported it accounted for only 48,000 of the more than 37 million booster doses given in the UK.

Sir John’s comments come as around three in 10 local areas in the UK recorded a week-on-week rise in case rates on Friday.

The five UK areas with the biggest week-on-week rises were Exeter, Hart, Forest of Dean, Guildford and North Devon.

Scotland recorded two more coronavirus deaths and a further 5,593 positive cases of the virus on Saturday while hospital admissions fell.

There were 958 people in hospital on Saturday with recently confirmed Covid-19, down from 990 on Friday and from 1,291 on the same day last week.

‘Get through the winter’

Meanwhile one of the UK’s leading vaccine scientists and the driving force behind AstraZeneca says that the worst of the Covid-19 pandemic is behind us.

Speaking to The Telegraph a year on from the first time AstraZeneca was administered to a member of the public, Prof Pollard expressed optimism going forward – even as the Omicron variant continues to ravage the UK.

“The worst is absolutely behind us. We just need to get through the winter,” he told the newspaper.