Writing in The Lancet medical journal, the researchers said there were no admissions to hospital or severe disease in people receiving the vaccine. 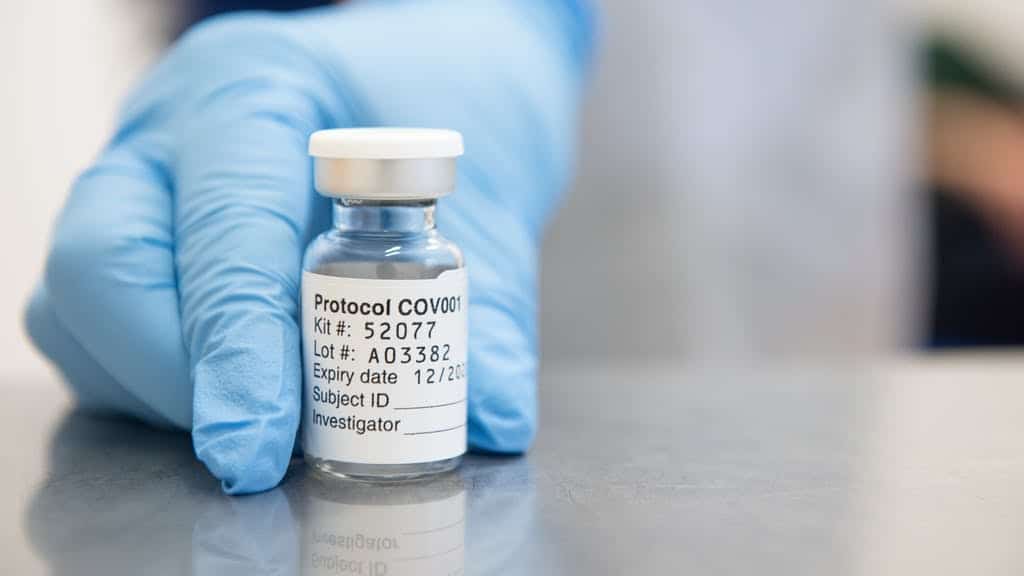 Oxford University’s “landmark” Covid-19 vaccine is safe and effective and could help control the pandemic, independent researchers have confirmed.

Writing in The Lancet medical journal, the researchers said there were no admissions to hospital or severe disease in people receiving the vaccine.

However, they said more detail is needed on how effective the vaccine is in older adults – those at most risk of severe Covid-19.

The data in The Lancet analysis was mostly restricted to people aged 55 and under, with work in older age groups still ongoing.

Interim results from pooled studies show the vaccine was 70.4% effective, on average, in preventing coronavirus after two doses were given.

The Lancet report reveals that 1,367 – out of thousands taking part in the trial – received the half dose followed by a full dose – and none of that group were over the age of 55. The relatively small sample size makes it hard to draw firm conclusions.

Pascal Soriot, chief executive officer for AstraZeneca said: “The results show that the vaccine is effective against Covid-19, with in particular no severe infections and no hospitalisations in the vaccine group, as well as safe and well tolerated.

“We have begun submitting data to regulatory authorities around the world for early approval and our global supply chains are up and running, ready to quickly begin delivering hundreds of millions of doses on a global scale at no profit.”

On a day when the NHS started rolling out the Pfizer/BioNTech vaccine in older people, health staff and care home workers, the Oxford researchers said more detail is required on how effective their vaccine is in older adults.

Data for the vaccine, which has been developed with pharmaceutical giant AstraZeneca, has been submitted to the UK’s Medicines and Healthcare products Regulatory Agency for approval.

Professor Andrew Pollard, director of the Oxford Vaccine Group and chief investigator of the Oxford vaccine trial, said: “Today we have published the interim analysis of the phase three trial and show that this new vaccine has a good safety record and efficacy against the coronavirus.

“We are hugely grateful to our trial volunteers for working with us over the past eight months to bring us to this milestone.

Twenty per cent of the people in the trials are older adults, both in the UK and in Brazil. But they were recruited later than the younger adults so they’ve had less time for cases to accrue in those age groups and for us to be able to measure an efficacy signal.

“And remember, this is an interim analysis, where the data that we have at the moment are largely from younger adults.”

The researchers concluded that, irrespective of age or time between doses, the people given the half dose followed by the full dose had better odds of protection against Covid-19.

However, they said this data “provides a suggestion” and more research is needed as further cases are identified.

They also said that while five cases of Covid-19 occurred in people aged over 55, vaccine efficacy in older age groups could not be assessed at the moment as there were too few cases.

Sarah Gilbert, professor of vaccinology at Oxford, said there are some promising signs about the vaccine potentially stopping transmission of Covid-19.

She said: “The really good news is that from three weeks after the first dose of the vaccine – and that’s the first dose not the second dose – there were no hospitalisations or severe cases of Covid in the participants in this trial and that is the kind of effect that will have a really huge impact on health systems, and then the next level of protection that we’re looking at is against symptomatic PCR confirmed infection.

“We are getting weekly swabs from people – it’s possible that people could have had a very  transient infection in between the weekly swabs although it’s probably quite unlikely – and we are seeing an effect on reducing the asymptomatic infections as well,” she added.