The analysis rubbishes Boris Johnson's claim that that the jab was made possible “because of greed”. 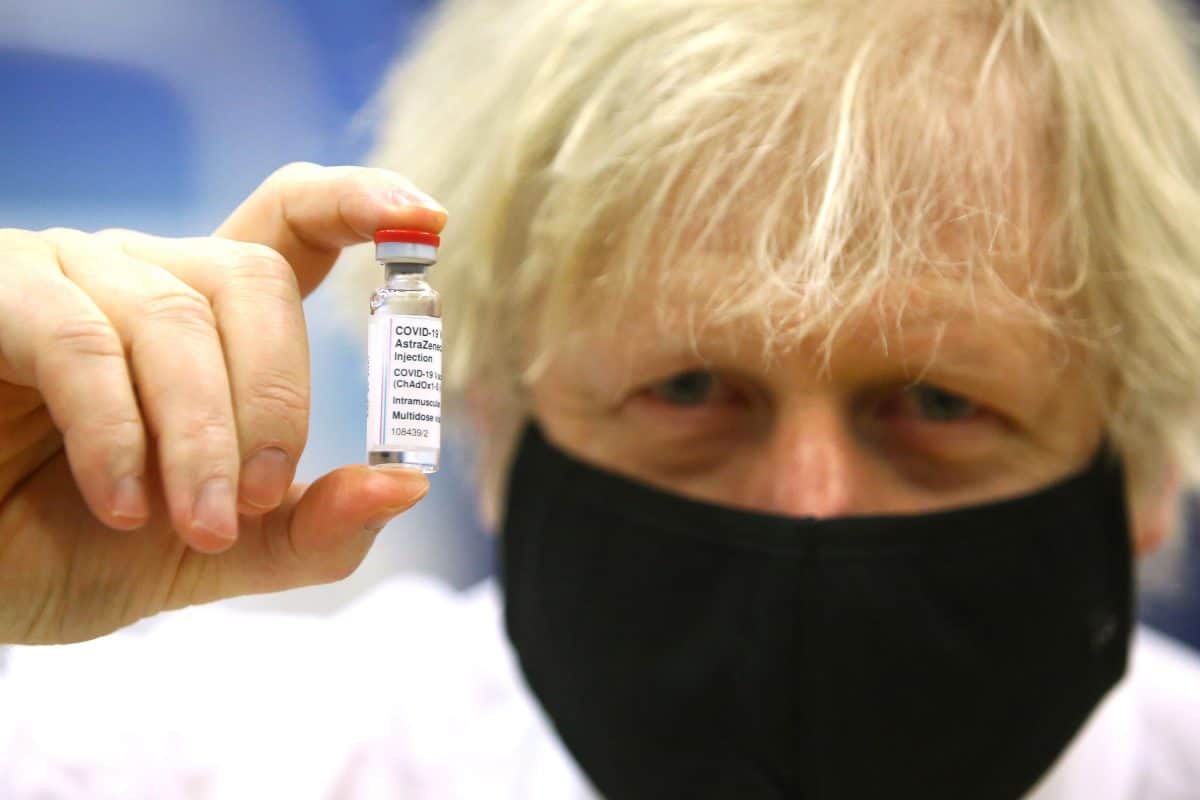 As much as 97 per cent of the funding for the development of the Oxford/AstraZeneca coronavirus vaccine came from taxpayers or charitable trusts, analysis has found, rubbishing Boris Johnson’s claim that life-saving jab was made possible “because of greed”.

According to the first attempt to reconstruct who paid for the decades of research that led to the vaccine’s creation, the jab’s novel technology was aided by hundreds of millions of research grants – from the year 2000 onwards.

The overwhelming majority of the money, especially in the research’s early stages, came from the UK government, British and American scientific institutes, the European Commission and charities like the Wellcome Trust.

Under two per cent of the funding identified came from private industry, researchers found, calling into question the prime minister’s assertion that Covid-19 vaccines had been developed in record time “because of capitalism, because of greed”.

Although Johnson made the remark at a private event, the same message has been promoted by Big Pharma, which has argued against waiving patents for coronavirus jabs because, they claim, ownership rights and the ability to generate profits are a key driver of vaccine innovation.

“Our study shows that quite the opposite is true: public investment and international collaboration gave us the Covid-19 vaccines,” advocacy group Universities Allied for Essential Medicines UK said in a statement.

The researchers did not put a definitive figure on how much money has been spent creating the Oxford vaccine, largely because of a lack of transparency around who pays for public and private research.

They sought out every relevant piece of published research since 2002 into the adenovirus vector technology which the jab relies on, extracting the names of sources mentioned in funding declarations and, where possible, matching funders to a specific grant of money.

More than £228 million worth of grants were identified – the largest chunk of which came from overseas governments including the EU, followed by the UK and then charitable organisations.

Up until 31 December 2019 – when China announced the discovery of “pneumonia of unknown cause” in Wuhan – industry funding comprised just 2.8 per cent of funding received by Oxford University, according to a string of freedom information requests.

As coronavirus started to spread in January 2020, the UK government stepped in with more than £33 million of funding for the vaccine – on top of the £5 million it had already given, making it the largest source of cash.

“We need to stop perpetuating the narrative in which the private sector and profit are the sole drivers of innovation, and recognise that the life-saving ChAdOx vaccine technology was developed with near total governmental and charitable funding,” the researchers said.