Labour leadership candidate Owen Smith appears to have dropped himself in hot water with comments he made during a TV interview. Smith declared himself “normal” as he has three children and a wife. However, he has come under criticism, and been compared to Andrea Leadsom who believed she had the edge over rival Theresa May, […] 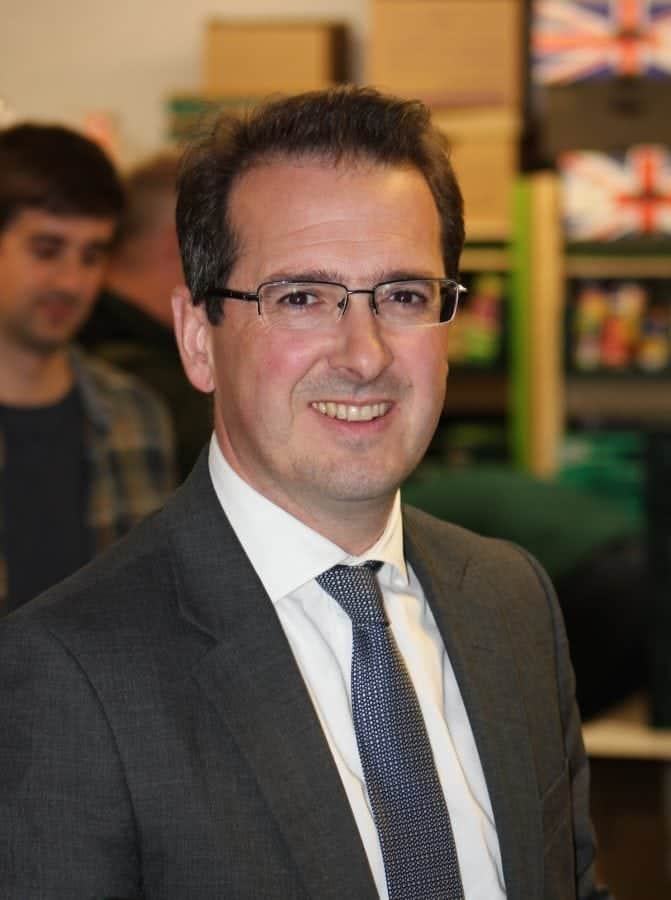 Labour leadership candidate Owen Smith appears to have dropped himself in hot water with comments he made during a TV interview.

Smith declared himself “normal” as he has three children and a wife. However, he has come under criticism, and been compared to Andrea Leadsom who believed she had the edge over rival Theresa May, as she is a mother and May isn’t.

This lead to Leadsom having to leave the leadership race, it is yet to been seen if this will happen with Smith.

Smith, MP for Pontypridd, has just emerged as one of two challengers to Corbyn’s leadership. The move to unseat Corbyn has sparked controversy due to controversial rule changes in the voting process, which has angered virtually all the Labour leader’s supporters.

The other challenger is lesbian MP Angela Eagle. She and spouse Maria Exall have no children.

Responding to a question about whether he sees himself as ‘normal’, he replied: “I’m glad you think I’m normal. I am normal. I grew up in a normal household. I’ve got a wife and three children. My wife is a primary school teacher.

“I’ve been in Parliament for six years, before that I had two or three other jobs, in business, in politics and advising the peace process in Northern Ireland.”

An adviser for Mr Smith insisted he was not intending to compare himself to Ms Eagle or Mr Corbyn in his interview.

His spokesperson insisted: “He was just trying to say that he is an ordinary person, proud to live and represent his own community in Parliament.”

That may be how @OwenSmith_MP meant his “I’m normal”, @Redpeter99, but it carries an unfortunate implication that many other people aren’t!