Owen Smith has claimed he would have won the 2017 General Election if he had defeated Jeremy Corbyn. The former Labour leadership contender tried to oust Corbyn in July 2016 because of fractions in the party. He wrote on Twitter at the time: “On July 27 I asked @jeremycorbyn 3 times if he was prepared to […] 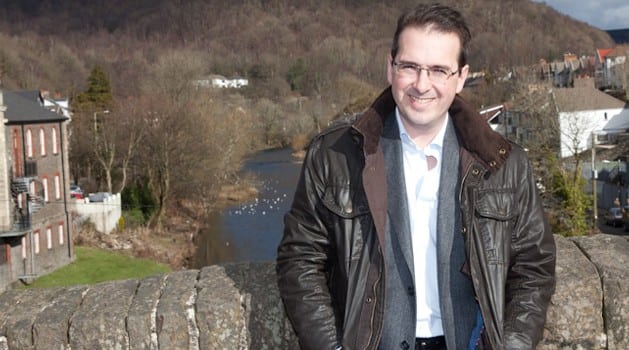 Owen Smith has claimed he would have won the 2017 General Election if he had defeated Jeremy Corbyn.

The former Labour leadership contender tried to oust Corbyn in July 2016 because of fractions in the party. He wrote on Twitter at the time: “On July 27 I asked @jeremycorbyn 3 times if he was prepared to see our party split & worse, wanted it to. He offered no answer”.

He continued, “In the same meeting, in response to the same question @johnmcdonnellMP”, John McDonnell, “shrugged his shoulders and said ‘if that’s what it takes’.”

The Welsh MP has recently returned to the Corbyn fold, joining the shadow cabinet as shadow Northern Ireland Secretary.

But in his opinion he was made for bigger things.

Talking to Sky News’s Sophy Ridge he said that Mr Corbyn’s campaign had “galvanised young people”, but had he won his leadership contest he would have “hoped” to win the election.

Asked whether he would have performed as well as Mr Corbyn, who gained seats and reduced Theresa May’s majority but failed to oust her from Downing Street, he said:

Mr Smith attracted 38.2 per cent of the vote to Mr Corbyn’s 61.8 per cent in September 2016 after a move against his leadership from the parliamentary party.

The leader lost a vote of confidence among MPs by 172 to 40, while Mr Smith saw off a challenge from Angela Eagle to be the sole anti-Corbyn candidate.