Forces have been criticised for turning parts of the UK into 'dystopia' after prosecuting people for flouting lockdown legislation. 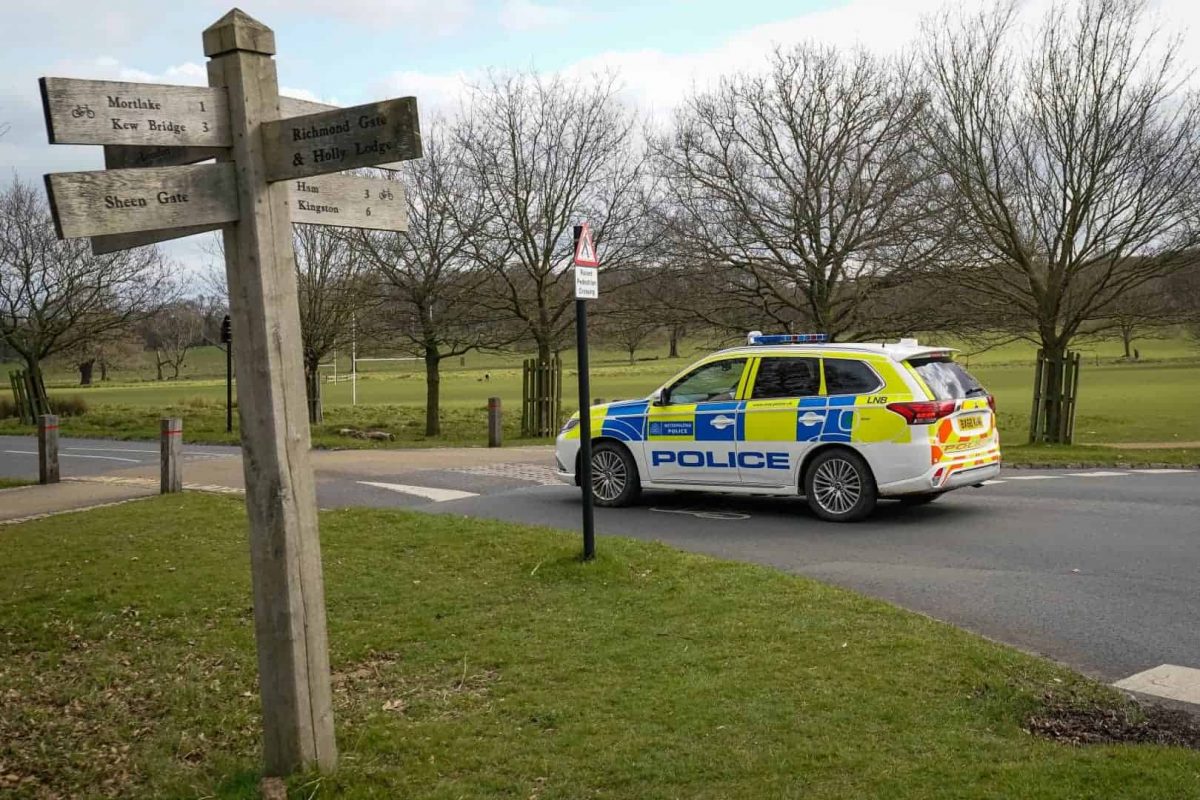 Police have been denounced as heavy handed for publicly shaming people who flout coronavirus rules.

Footage of people walking in a national park was posted by Derbyshire Police in a bid to keep people in lockdown, while other forces have been accused of turning parts of the UK into ‘dystopia’ after prosecuting people driving ‘due to boredom’ and shoppers.

Warrington Police issued summons for six people overnight including one instance of “multiple people from the same household going to the shops for non-essential items”.

But the action has been criticised for being too draconian.

New guidance sent out from the National Police Chiefs’ Council (NPCC) and the College of Policing has appealed to forces to be “consistent” over their handling of new powers to enforce the Covid-19 lockdown.

“Of course, we are trying to achieve that consistency and that’s the work I am doing at the centre through the operation that we are running to try to coordinate policing across all the forces of the UK that are all dealing with these issues in their own context.

“So, we will constantly be striving to achieve that level of consistency and we will be looking at the way the issues are being dealt with and the good practice as well as things we think maybe we wouldn’t want to do in that way.

“But we are going to have to learn as we go along because this is very challenging, the measures are unprecedented for anybody to be dealing with, both for the public and the police.”

Britain’s most senior police officer, Metropolitan Police Commissioner Dame Cressida Dick, has told her force only to use the new powers, which allow them to fine or arrest those who break lockdown laws, as a last resort.

Writing in The Daily Telegraph, Met assistant commissioner Neil Basu said officers should strive to preserve the public’s confidence through persuasion and education, rather than automatic enforcement.

He called for the public to show understanding toward police, and for officers to “police by consent” as they are compelled to use powers he “never imagined a British police officer would be asked to use”.

Speaking on talkRADIO, TLE contributor Chris Hobbs had the following to say:

Retired police officer Chris Hobbs: Abusing police over how they handle the coronavirus rules could "give yobs a cause… there is a risk we could see real problems on the streets that police would not be able to cope with." @JuliaHB1 | @obbsie pic.twitter.com/4Exwzuvfx0