Some 17% of adults said they were eating food past its “use by” date, the Office for National Statistics said. 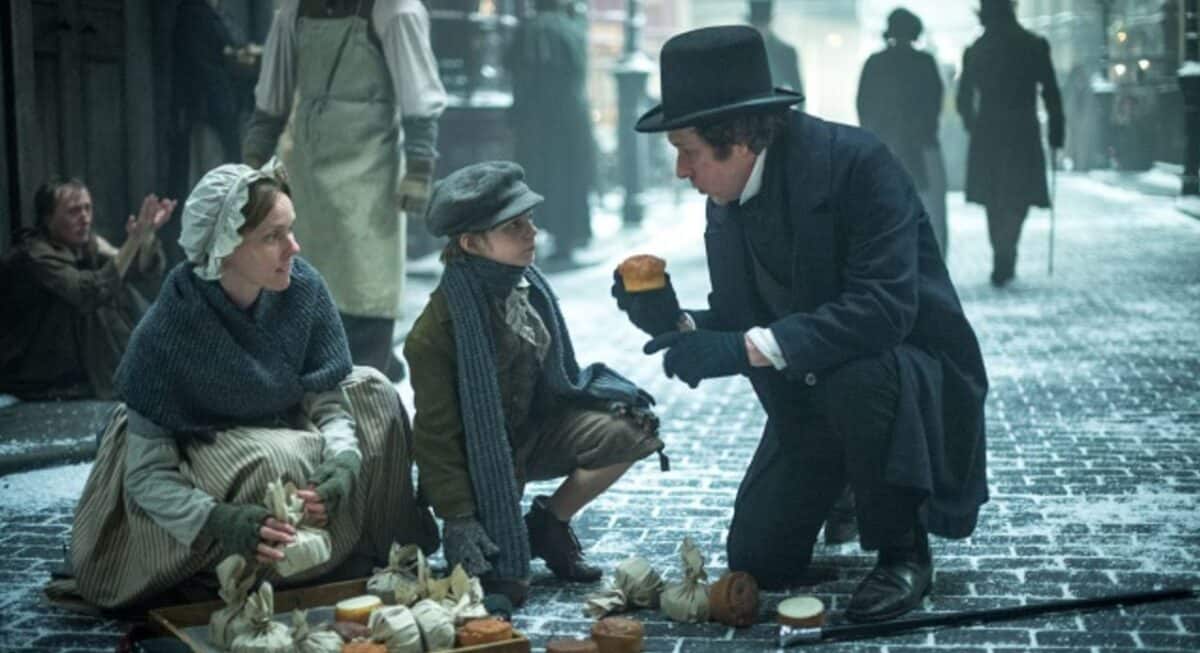 “Significant progress” is being made in how the criminal justice system responds to cases of rape, the Government said, despite a rising backlog in cases and longer waits for justice.

The pledge to more than double the number of cases reaching court by the end of this parliament is “within reach”, according to a review into progress made since the summer 2021 rape review.

According to the Government report, there have been increases in police referrals, charges, convictions and cases reaching court, while the average number of days between a police referral and a suspect being charged has fallen.

These put the Government “on track” to meet its target to more than double the number of adult rape cases reaching court by the end of this parliament, the report says.

However, the progress report acknowledges that the time it takes for a case to reach court has “worsened”, while the number of outstanding cases has risen, with the Criminal Bar Association strike cited as a factor.

A joint foreword, by Justice Secretary Dominic Raab and victims and sentencing minister Ed Argar reads: “A year and a half on, there is cause for cautious optimism.

“We are making steady, incremental progress.”

The report cites latest criminal justice data showing that 901 cases were referred by the police to the Crown Prosecution Service (CPS) in the second quarter of 2022 – up 95% from the 2019 quarterly average.

The number of adult rape cases reaching crown courts has also risen, with 440 receipts, up 91% from the pre-pandemic quarterly average.

More than six in 10 (63%) adults reported using less gas and electricity because of increases in the cost of living, with the vast majority (96%) of these adults using the heating less.

A fifth (20%) of people also reported they were waiting for a hospital appointment, test, or to start receiving medical treatment through the NHS, according to the December 2022 findings in the “impact of winter pressures on adults in Great Britain” study.

Nearly six in 10 (59%) reported that the wait had affected their well-being, while just over a third (36%) said it has made their condition worse.

Sarah Coles, senior personal finance analyst, Hargreaves Lansdown said: “Millions of people face a positively Dickensian Christmas, forced to brave horrible cold and hunger in their own homes, and deal with growing concerns over how they can afford to feed their family.”

She added: “More people have been forced simply to turn the heat off and cope with the consequences – and those consequences can be severe – especially for those who are already frail or in poor health.”

Ms Coles continued: “If you’re struggling, there are no easy answers, but it’s vital to see whether there’s any extra help you can get.

“Check whether you can apply for any means-tested benefits, which will not only bring in some extra cash, but will also open the door to other assistance – including more lump sums from the Government, and the warm home discount scheme.

“If energy bills are causing nightmares, check to see whether your provider offers any support- or failing that, whether you can get help from the British Gas Energy Support Fund  – you don’t have to be a British Gas customer to qualify.

“You may also be able to receive a payment from your local council’s hardship fund, although they all have different rules, so you’ll need to check their website.

“If all this seems like too much to navigate alone, it’s worth approaching Citizens Advice, who know the system well and can help you find the support you need. They’ll also be able to let you know about more support available locally, including food banks and ‘warm spaces’, which are designed to provide somewhere warm for you to spend the day.

“You may not feel comfortable reaching out for help, and for some people this will be the first time they have had to do so. But we’re going through extreme times, and if ever there was a time not to have to face things alone, it’s now.”

People can also visit helpforhouseholds.campaign.gov.uk to find out more about the UK Government support available this winter, which includes the Energy Price Guarantee which limits people’s energy costs, as well as other payments to support households.

Ofgem also has information on its website to help people who are struggling at ofgem.gov.uk