by Ed Chatterton
in Environment, News 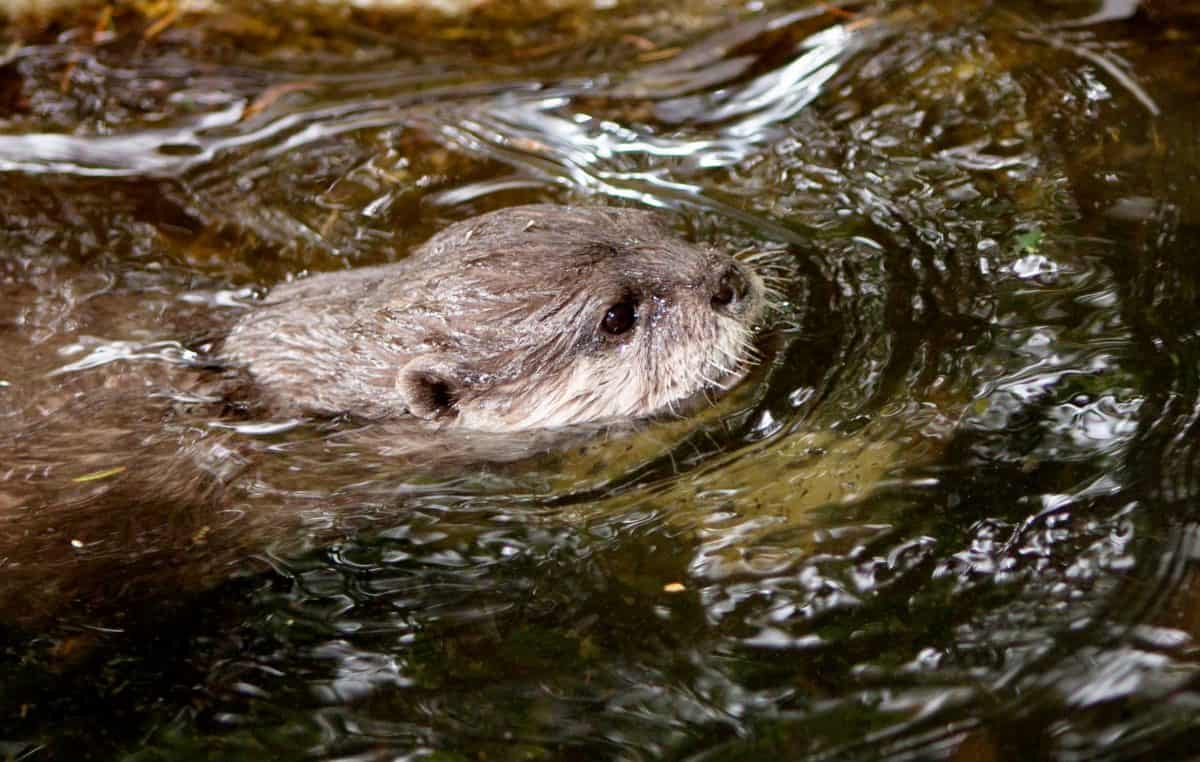 Ecologists have been left stunned after an OTTER was spotted for the first time ever in landlocked Birmingham city centre.

The fury water-dwelling mammal was seen canalside near to the busy Mailbox shopping centre and entertainment complex last Wednesday (20/11).

Excited conversationalists believe the sighting is a positive sign the creatures are once again thriving in Britain after their population was decimated between the 1950s to 70s.

The Birmingham and Black Country Wildlife Trust captured a glimpse of the Brummie otter after setting motion sensor wildlife cameras along the city’s famous canals.

Jacob Williams and Bosun Tarun Ingvorsen, officers with the Trust, noticed previous signs of the notoriously shy creatures and decided to install the recording devices.

And the pair were stunned when the critter showed up while Mr Williams was delivering the first Canal Safari and Expert Otter Talk aboard a recently donated narrowboat.

He said: “It’s hard to overstate how important this is.

“We’ve been setting cameras out for months, trying to catch a glimpse of the otters we know are here

“We couldn’t believe it when one finally appeared on camera while we were doing an otter talk.”

However, beads of plastic were detected in an analysis of the otter’s poo, once again highlighting the impact plastic can have on wildlife.

Tarun Ingvorsen, a fellow officer with the trust, said: “The return of otters to the city centre shows that they have adapted well to the urban environment and living unnoticed amongst humans.

“We have to make sure the waterways are kept clean and healthy.

“Not only free from rubbish but free from the pesticides and chemicals that poison water, the environment and destroy their food supply.”

Otters underwent a massive population decline from the 1950s to the ‘70s, due to the use of pesticides in farming.

Once these were banned, they naturally began to re-establish as humans helped improve their habitats.

Signs of otters in the nearby Black Country were first spotted on the Staffordshire and Worcestershire canal in 2000.

However, according to EcoRecord, who holds the ecological database for the area, this is the first time otters have been seen in the city centre.

Otters are one of the UK’s top predators, feeding mainly on fish, waterbirds, amphibians and crustaceans.

They are suited to a life on the water as they have webbed feet, dense fur to keep them warm, and can close their ears and nose when underwater.

Most active at night, they usually emerge at dusk and return to their dens, known as a ‘holt’, at dawn to feed their cubs.