The total number of deaths involving Covid-19 in the UK has passed 44,000. 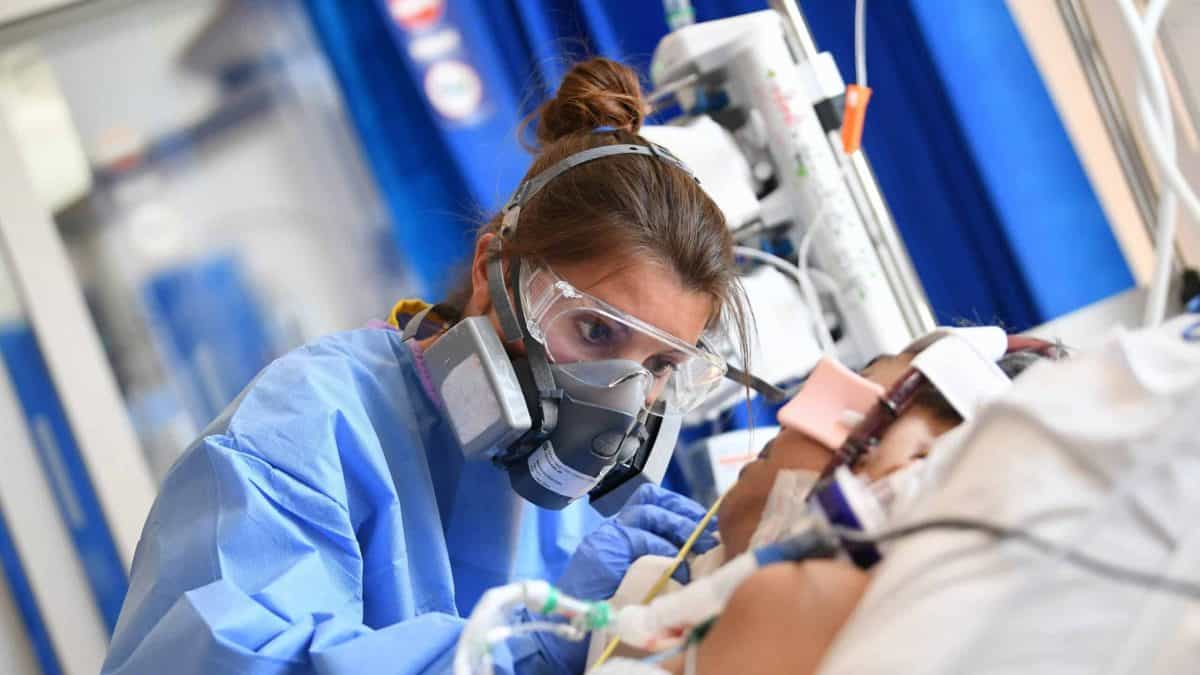 The Office for National Statistics (ONS) has published its latest figures for the number of deaths involving coronavirus in England and Wales.

The figure is almost 10,000 more than what is being reported by the Department of Health.

Here are five things the data tells us about the situation across the country.

The number of deaths involving Covid-19 in the UK has passed 44,000

Tuesday’s ONS figures show that 39,071 deaths involving Covid-19 had occurred in England and Wales up to May 8 and had been registered up to May 16.

Latest figures from the National Records of Scotland, published last week, showed 3,213 deaths involving Covid-19 had been registered in Scotland up to May 10.

Together these figures mean 42,883 deaths have been registered in the UK where Covid-19 was mentioned on the death certificate, including suspected cases.

Added to this figure, a further 1,211 hospital patients in England who had tested positive for Covid-19 died between May 9 and May 17, according to figures published on Monday by NHS England, putting the overall death toll for the UK at just over 44,000.

The ONS says there were 39,071 deaths involving Covid-19 in England and Wales up to May 8 and registered up to May 16.

This compares with 29,349 deaths of people testing positive for Covid-19 reported by the Department of Health and Social Care for the same period.

The ONS total is 33 per cent higher than the Department of Health total.

The Department of Health figures are based on when deaths were reported, and are for deaths where a person has tested positive for Covid-19.

There were a total of 427 deaths involving Covid-19 in care homes in England and Wales on April 17. It is now clear that this represented a peak in care homes. The daily total has since been on a broadly downward trend.

The latest ONS figures show the daily total of Covid-19 deaths in care homes in England and Wales has not been higher than 300 since April 29, and no higher than 200 since May 5.

These figures could be revised in future updates, once more deaths have been registered.

There have been nearly 50,000 excess deaths in England and Wales since the outbreak began

The ONS figures show 121,002 deaths were registered in England and Wales between March 21 and May 8.

This was 49,575 more than the average for this period in the previous five years.

The remainder – excess deaths not linked with Covid-19 – might have been caused by factors connected to wider changes in England and Wales since the lockdown began: a reluctance on the part of some people to visit a doctor or a hospital, for instance, or the result of long-term health conditions being made worse by having to remain at home.

The ONS said it is continuing to investigate the number of non-Covid-19-related deaths and will publish detailed analysis.

There have been more than 54,000 excess deaths in the UK since the outbreak began

Together with the 49,575 excess deaths in England and Wales reported by the ONS, this means the UK total across this period is 54,390.

All figures are based on death registrations.

Due to the inconsistent way coronavirus-related deaths are recorded and reported across the world, excess deaths is a more reliable measure for comparing the UK’s experience of Covid-19 with other countries.

Full analysis of excess deaths in 2020 will only be possible once numbers have been adjusted for the latest age distribution of the population and for seasonal variation.