They also show a gaping disparity with the daily death figures being released by the government, confirming suspicions that the death toll from coronavirus is far higher than feared. 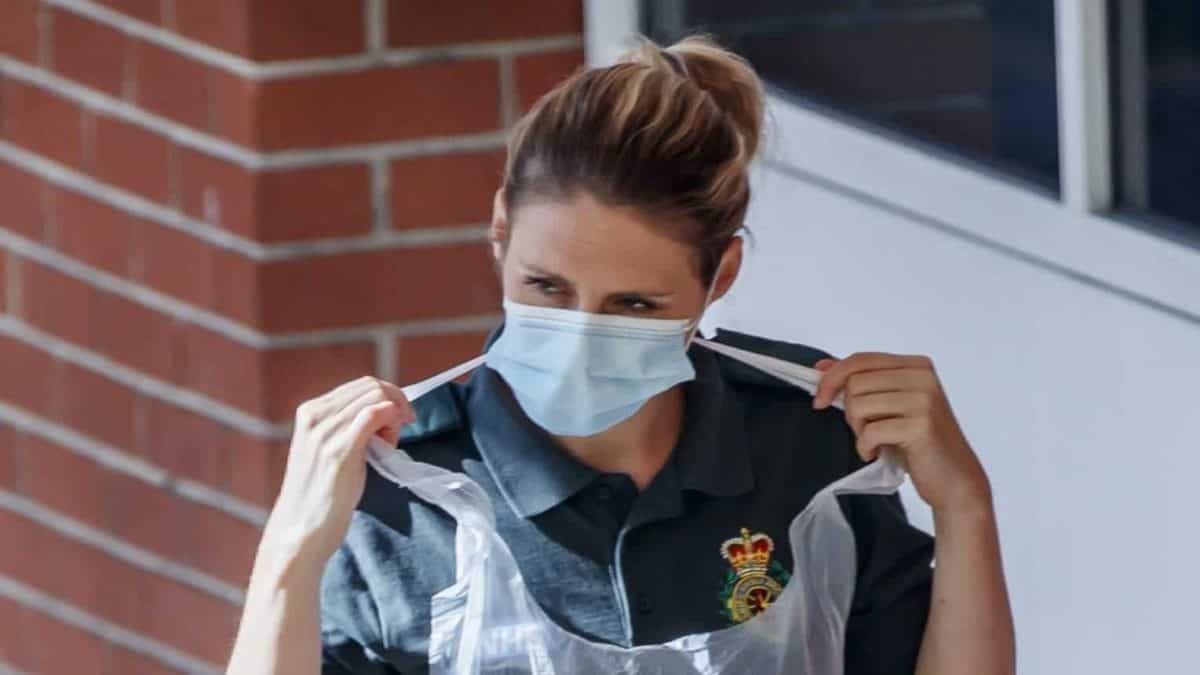 More people died in Britain in the week ending 17 April than in any week since records began, according to shocking new statistics from the Office for National Statistics.

The provisional number of deaths registered in England and Wales that week was 22,351 – a spike of nearly 4,000 from the week before and almost 12,000 higher than the five-year average.

It is the highest weekly total recorded since the ONS started recording the figures in 1993 – with Covid-19 responsible for 8,758 deaths, a rise in over 2,500 from the week before.

A further 883 died in private homes, 190 in hospices, 61 in communal establishments, and 86 elsewhere.

The number of overall deaths in care homes in England and Wales has almost tripled in the space of three weeks.

The ONS figures also show a gaping disparity with the daily death figures being released by the government, confirming suspicions that the death toll from coronavirus is far higher than feared.

Of all the deaths that occurred up to 17 April in England, the ONS found that 21,284 involved Covid-19. In the same period, the Department for Health and Social Care reported 13,917 deaths, with NHS England reporting 15,293 deaths.

Deaths from Covid-19 were registered in every age group, with the exception of those aged under 1, with the most deaths occurring in those aged 85 and over.

More men were killed by coronavirus than women in almost every age group, confirming reports that men are more at greater risk from the virus.

The highest number of coronavirus deaths was recorded in London, with Wales reporting the fewest.

The ONS numbers are compiled from cases where Covid-19 is mentioned anywhere on the death certificate, including in combination with other health conditions.