"Many NHS trusts are still awaiting funds to be allocated and many are in fact alterations or refurbishments not “new hospitals”. 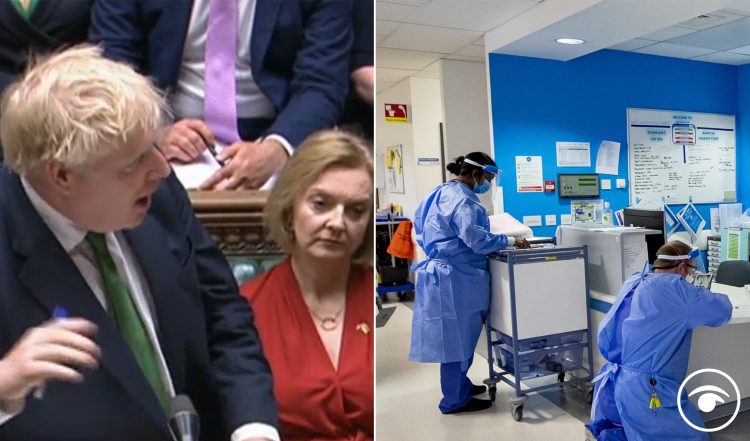 Boris Johnson’s election pledge to build 40 new hospitals by 2030 is facing a review by the Government’s official spending watchdog.

Mr Streeting had asked for an investigation into delays surrounding the programme announced by the Prime Minister in the 2019 general election campaign.

The Labour MP said many NHS trusts are still awaiting funds to be allocated and many are in fact alterations or refurbishments not “new hospitals”.

In the letter first reported by the Observer, Mr Davies responded: “I can confirm that I already have plans to start a value for money review of the New Hospitals Programme later this year and to report my findings during 2023.

“I have passed your letter to my Health Value for Money team so it can consider the specific issues you raised as it develops the scope of the review.

“In particular, I note your comments about the implications of delay for increasing costs at this time of high inflation and the matter of whether all projects truly meet the classification of ‘new hospitals’.”

The NAO’s work threatens to cast further doubts over Mr Johnson’s ability to deliver on his promises, as he fights a series of scandals including partygate and allegations of sexual misconduct levelled at Tory MPs.

Commenting on the investigation, Mr Streeting said: “The only place these ’40 new hospitals’ currently exist is in Boris Johnson’s imagination.

“The election manifesto promise now looks to be another example of the Conservatives overpromising and underdelivering.”

The Conservative manifesto clearly stated that they would “build and fund 40 new hospitals over the next 10 years”.

The Department of Health and Social Care insisted: “We are on track to deliver 40 new hospitals by 2030.

“We are working closely with the NHS and trusts on the development of their building plans. Each of the building projects will be new hospitals providing brand new, state-of-the-art facilities to ensure world-class provision of healthcare for NHS patients and staff by replacing outdated infrastructure.”