Last spring his new employers sued the city’s mayor for banning the public carrying of firearms. 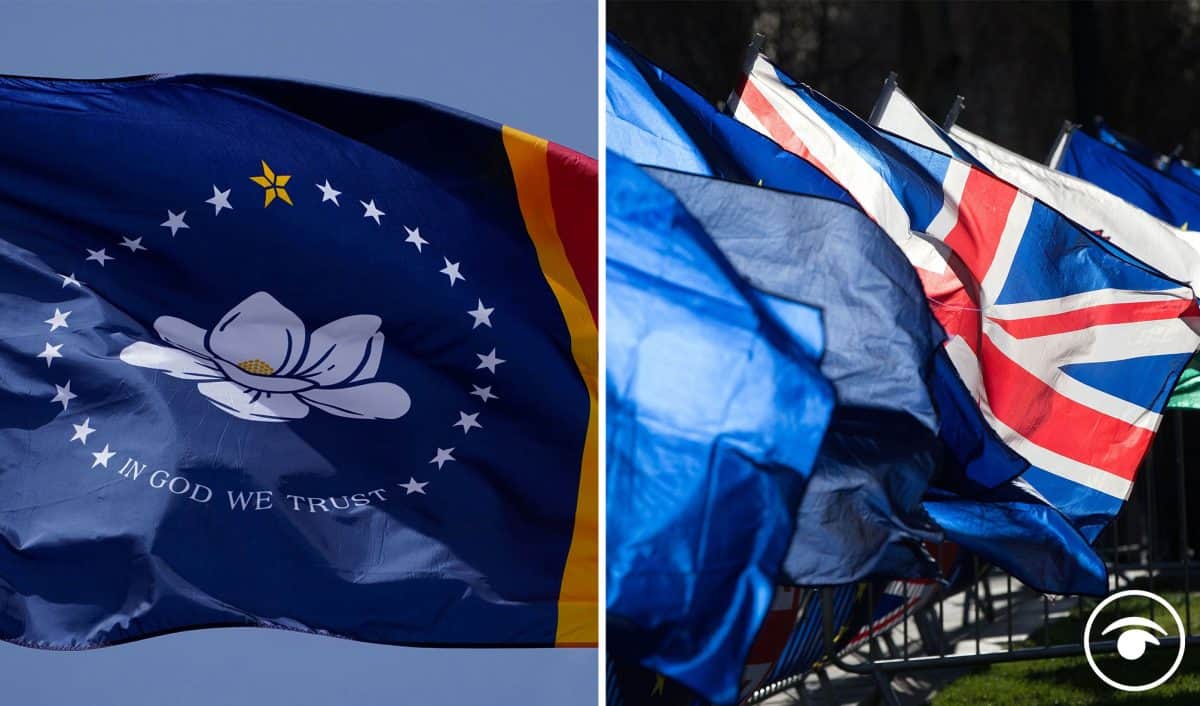 One of the architects of Brexit has left the country to move stateside, even though his goal of achieving Brexit has been reached.

Douglas Carswell, whose defection from the Conservatives to become the first elected Ukip MP in 2014 helped pave the way for the referendum, has moved to the American Deep South. He has joined the Mississippi Center for Public Policy, a Conservative thinktank.

On Jan 5th they posted on Twitter about his appointment, writing: “We are incredibly excited to announce Douglas Carswell as our new CEO & President. Brexit Leader. Former Member of Parliament. Author. We think his bio speaks for itself! Welcome to Mississippi @DouglasCarswell.”

Mr Carswell is obviously a huge fan of the US, hesaid: “I believe in American exceptionalism. Americans flourish when they are free.

“The US is the greatest republic the world has ever known because she is the most successful experiment in freedom that there has ever been.

“It is because I was not born American that I appreciate what sets this great country apart.

“America has been sustained by a set of ideals enshrined in the Constitution; liberty, respect for private property, the rule of law, and equality before the law.”

They have some extreme views, last spring it sued the city’s mayor for banning the public carrying of firearms, reports The Times.

On their website they state their mission is, “To advance the constitutional ideals of liberty and justice for all Mississippians by employing an evidenced-based approach to public policy whereby we advocate for and advance real conservative ideas with policy makers, members of the media, business leaders, the academic community, and private citizens.”

These are their ideals…

The Constitution should be our guide to public policy.

Competition and consumer choice produce the best outcomes for individuals.

Strong, intact families are the wellspring of a civil society.

Individuals have the freedom to make their own personal, economic, and religious decisions.

A requirement for individual liberty, the individual is responsible for his or her actions and outcomes.

On 14th Jan they tweeted again with a direct quote from Carswell claiming: “The great changes in American policy don’t start with politicians in DC, they start in states like Mississippi.”

Recently Carswell complained that conservatives free speech rights are being violated by social media companies in the wake of the deadly U.S. Capitol riot, after many accounts were suspended.

“I have about 80,000 Twitter followers. And over the space of a couple of days, I lost several thousand of these. So there really is a problem,” he said.