One woman in Leicester - which recorded one of the sharpest increases in any city in the UK - was offered a testing centre in Aberdeen. 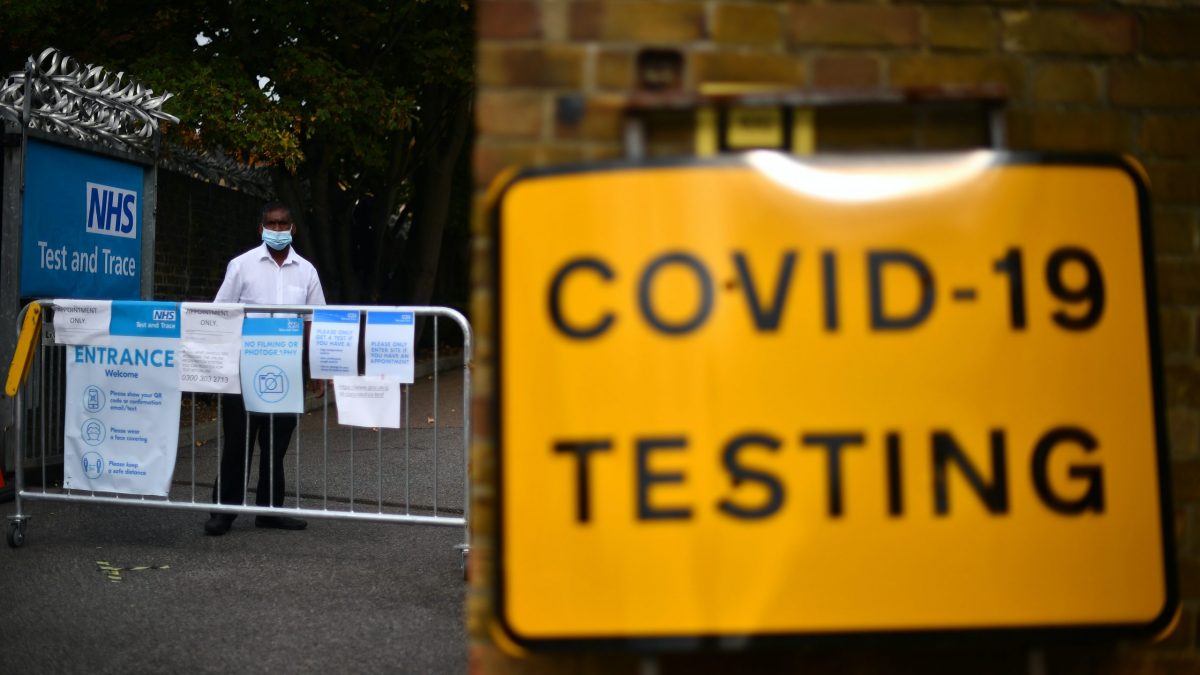 Just five of the places in England with the highest infection rates had access to tests on Wednesday, it has been revealed – with some people offered slots over 50 miles away.

One woman who lives in Leicester, which recorded 306 new Covid-19 cases on Tuesday, one of the sharpest increases in any city in the UK, said she had been unable to book a test for her son.

Callan Glover said she had been seeking a test for six-year-old Arlo Schlupp, who had previously needed to shield for medical reasons, since Monday.

On Tuesday, the 30-year-old paid £125 for Arlo to be tested privately and he was seen within the hour, with results expected within 48 hours.

“I felt I had no choice as I am concerned for his health,” she told PA.

“He also has had five positive cases in his school over the last few days. I can only assume there are many more cases but we can’t test our children.

“It’s made me very frustrated. We knew the kids were going back to school … we shouldn’t be paying privately.”

Meanwhile, PA found that as of Wednesday morning, those trying to book a test in Bradford, which has recorded a sharp increase in its seven-day rate, were told to try again later.

There was a similar picture in Fencehouses near Sunderland, where an outbreak has been linked to a working men’s club, as those booking tests were told to return later.