One man has been shot and another has been stabbed in north London, following three fatal shootings in the capital on the weekend. Police were called after gunshots were heard on Seven Sisters Road, Finsbury Park, at about 9.45pm on Monday. A 30-year-old man with a non-life-threatening stab wound was taken to an east London […] 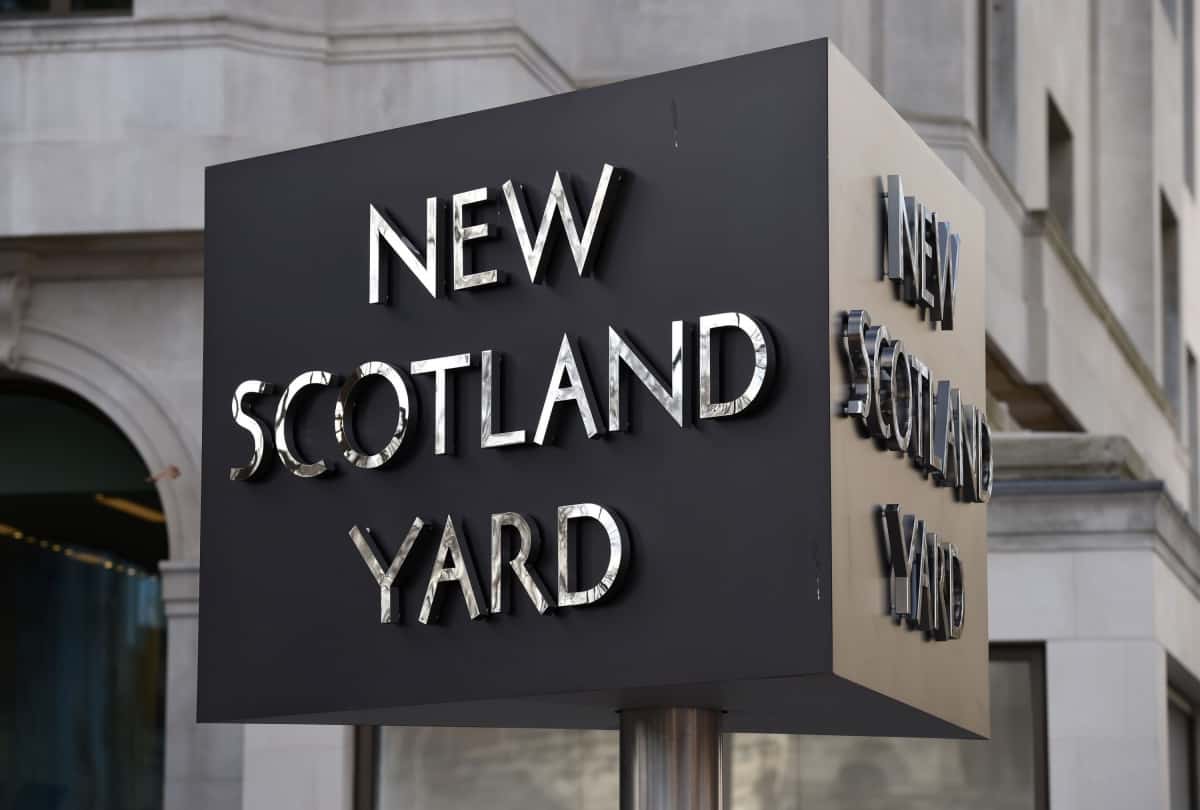 One man has been shot and another has been stabbed in north London, following three fatal shootings in the capital on the weekend.

Police were called after gunshots were heard on Seven Sisters Road, Finsbury Park, at about 9.45pm on Monday.

A 30-year-old man with a non-life-threatening stab wound was taken to an east London hospital, with police saying he is in a stable condition.

A second man, believed to be in his 20s, was found nearby on Blackstock Road with a gunshot wound. He was also taken to hospital and police are awaiting an update on his condition.

A section 60 order, granting police special search powers, has been issued for the area around Finsbury Park and Seven Sisters Road.

“Officers remain in the area and a crime scene is in place,” a Metropolitan Police spokesman said.

“There have been no arrests and inquiries continue.”

It comes after a spate of violent incidents in the capital.

On Friday night, a man in his thirties was gunned down in Harrow Road, Wembley.

Another fatal shooting was carried out in Leyton, east London, in the early hours of Sunday morning, while a man, believed to be in his late 20s, was found shot dead on Sunday night in parkland in Monks Park, Wembley.

Two men have been arrested on suspicion of murder over the Leyton incident.

Anyone with information on the incident in Finsbury Park is asked to contact police on 101, quoting reference CAD 8974/8Jul.