Researchers found that students who are lesbian, gay or bisexual (LGB) are at much higher risk of self-harm and attempting suicide than their heterosexual counterparts 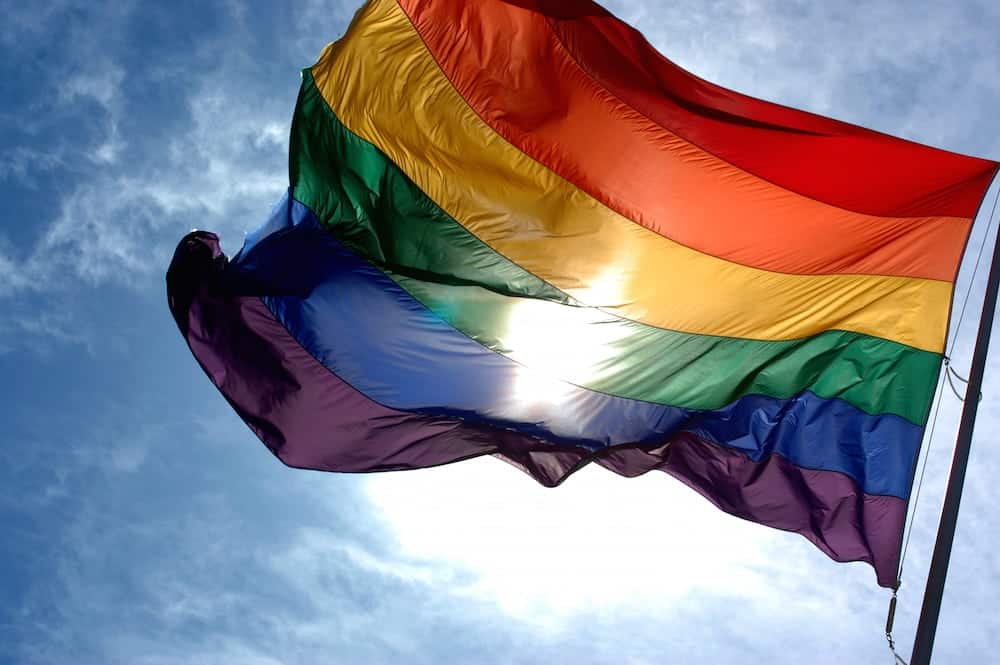 More than a third of lesbian, gay and bisexual university students have attempted suicide while two-thirds have self-harmed, suggests a new study.

Researchers found that students who are lesbian, gay or bisexual (LGB) are at much higher risk of self-harm and attempting suicide than their heterosexual counterparts.

Their findings, published in the journal Archives of Suicide Research, also suggests that low self-esteem as a result of discrimination may explain the increased risk of self-harm in LGB students.

The study was conducted by researchers at The University of Manchester, Leeds Beckett University, Lancaster University and Edith Cowan University in Western Australia,

“We know much less about how LGB young people seek help for their mental health problems, or what type of support would be effective.”

Of the LGB students who completed an online questionnaire, 65 per cent had carried out non suicidal self-harm over their lifetime compared to 41 per cent of heterosexual students.

The study was completed by 707 students with an average age of 23 from two English Universities of which 119 self-identified as LGB.

But Dr McDermott said the study does not tell whether being at university increased the risk of self-harm in LGB people.

It is not possible to compare the student sample with prevalence rates for non-suicidal self-injury and suicide attempts across the population as a whole.

Study co-author Dr Peter Taylor, of Manchester University, said: “Surprisingly, there is little data on the psychological mechanisms that might explain the association between being lesbian, gay or bisexual, and self-harm in UK students.

“This data highlights how low self-esteem may leave some LGB students more at risk.

“Interestingly, anxiety and depressive symptoms did not appear to be important once self-esteem was taken into account.”

He added: “Prevention and intervention efforts directed at these psychological mediators by Universities may help to reduce risks in this population.

“Universities are already doing a lot of good things in this area such as counselling and psychological support which is targeted at LGB people.

“And tackling discrimination and improving acceptance of LGB people through public policy and media campaigns may be helpful in reducing any impact on self-esteem.”