If you’ve ever spotted a sleek supercar while you’re out and about you know the sort of attention they draw. It’s the prestige surrounding these supercars that make heads turn and smartphones appear out of pockets. But, when it comes to these cars what does prestige mean? And what elevates them so far above the […] 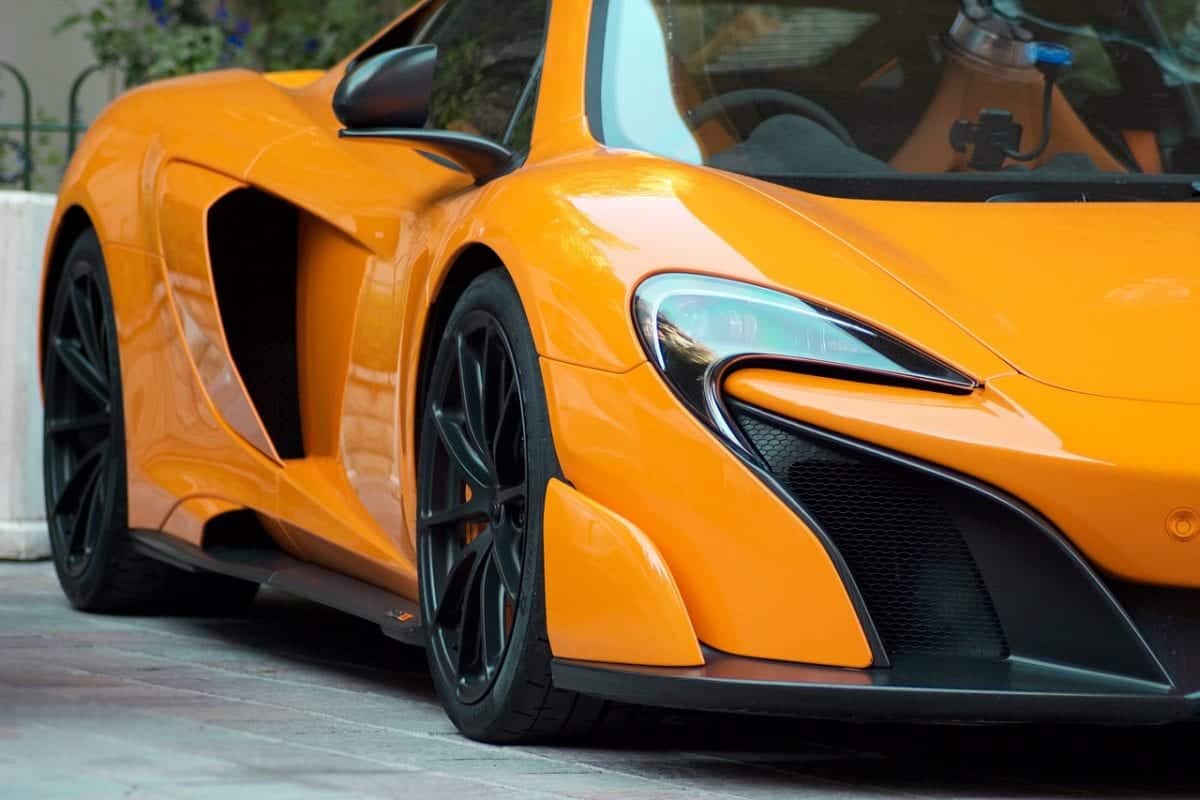 If you’ve ever spotted a sleek supercar while you’re out and about you know the sort of attention they draw. It’s the prestige surrounding these supercars that make heads turn and smartphones appear out of pockets. But, when it comes to these cars what does prestige mean? And what elevates them so far above the likes of the ordinary family car?

Supercars are designed to turn heads and burn rubber, each one being carefully assembled by skilled craftspeople who take pride in their work. Many of the most prestigious supercars are assembled by hand, with dedicated artisans working at every step of the process to ensure the final result is nothing short of perfect.

Aston Martin, for example, employs skilled craftspeople who are sometimes third-generation workers in the factory, having learnt and honed their trade from their fathers. This level of pride and skill is hard to match. Which is why these supercars sell for so much and still remain in high demand.

Exclusivity plays a big part in prestigious supercars, with many only being manufactured in extremely limited numbers. This means that even if you have the cash to flash on a supercar, you still won’t be able to wrap your hands around the wheel. Below we’ve listed some of the most exclusive and prestigious supercars ever made.

Bugatti hails the Divo as the most agile car they’ve ever built, “a more extreme Bugatti.” The car is one of only three models produced by the French luxury car company, along with the Veyron and the Chiron. The Divo was debuted to a select group of Bugatti Chiron owners in August 2018 and all 40 were sold on the spot, even with the hefty £5 million price tag attached.

With all its doors, bonnet and boot open this insane supercar could be mistaken for a transformer. The Zonda 760RS was a street-legal version of the track-only Zonda R. The 760RS came into being after Pagani received requests from Zonda R owners who wanted to enjoy their Paganis on the road, not just the racing track. The Zonda 760RS was born from these requests, however, the Zonda 760RS/LH is a purple, one-off model created exclusively for Formula One driver Lewis Hamilton. So, there’s not really a chance of picking one up at the local supercar dealership.

One of only two ever made, the McLaren LM-Spec comes with a hefty price tag, but we’re not really sure how much it is. Auctioned through Sotheby’s private sales division, actual figures are reserved only for serious clients. We do have some clue to the car’s value, it changed hands through Sotheby’s in 2015 – from an anonymous seller to an anonymous buyer – for over £13 million.

The Venmo was created to celebrate the 50th anniversary of Lamborghini. This celebration of automobile prestige was produced in an extremely limited run, only five coupes were made and only three were for sale. Of the other two produced by the Italian supercar company, one was purely for testing and the other was a birthday present Lamborghini gave to himself.

One of the rarest cars in the world, the Ferrari P4/5 was produced exclusively to the exact specifications of one person. There is no other car like it in the world. This supercar was specially designed to meet the specifications of the owner and his family, the control was enhanced to make the ride more to the owners liking and the interior was designed to his exact specifications. And it didn’t stop there, even the exterior of the car was redesigned for greater aerodynamics and stability. This is a truly personalised supercar, and the one nobody else will likely ever own.