Three-quarters of British office workers say their office environment has made them less productive, according to new research. The poll of 2,000 Brits found UK businesses could be losing millions because their offices aren’t ‘up to scratch’. One third said they have been left with “no alternative” but to take time off from work because their surroundings […] 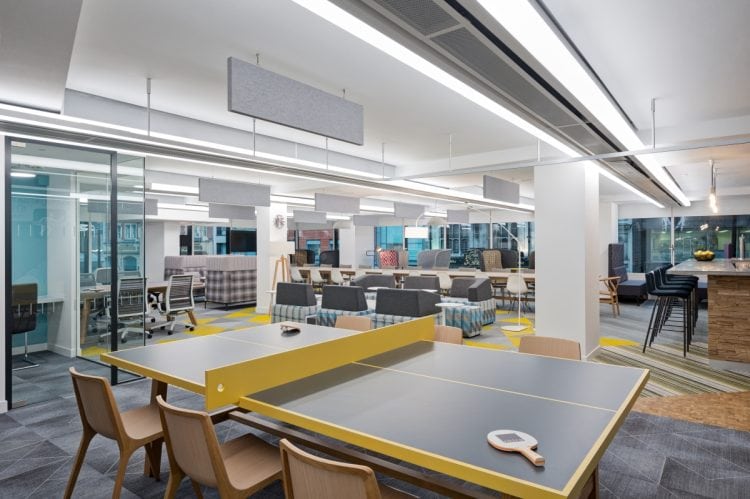 Three-quarters of British office workers say their office environment has made them less productive, according to new research.

The poll of 2,000 Brits found UK businesses could be losing millions because their offices aren’t ‘up to scratch’.

One third said they have been left with “no alternative” but to take time off from work because their surroundings have directly affected their physical or mental wellbeing.

Stale air and lack of airflow is the biggest concern for workers, followed by noisy co-workers and overly hot conditions.

Commissioned by Oktra, a leading office design company, the survey also found 34 per cent dread going to work purely because of their office environment.

Nic Pryke, Design Director at Oktra, said: “The research suggests businesses appear to be ignoring what is most important.

“Companies do not seem to be putting enough emphasis into their office environment and this could be making staff less productive and could affect their wellbeing.

“Intelligently designed and more vibrant workspaces could see a drop in those taking time off sick and may encourage people to stay at a business or organisation for longer.” 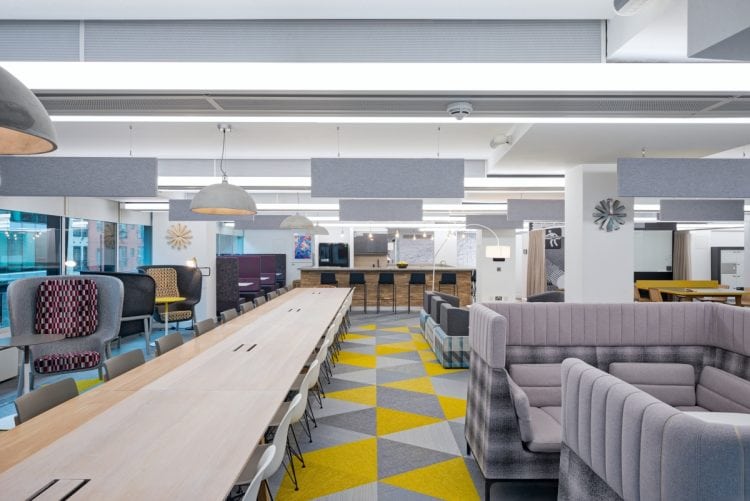 The research carried also found 34 per cent of workers would be less likely to take sick days if they worked in a ‘favourable’ office environment.

And a third would be willing to stay at a company for longer if they worked in an appealing setting.

Seventy-nine per cent think their employer should do more to improve their surroundings at work.

And over half have complained to a senior member of staff about their surroundings because they have affected their physical or mental wellbeing.

While 49 per cent have let their concerns be known because their productivity has been impacted.

However, the survey, carried out via OnePoll, also found the office environment appears to have a greater impact on millennials’ productiveness at work than those from the baby boomer generation.

Eight in ten 18-34 year olds revealed their surroundings have made them less productive compared to 65 per cent of those aged 55 plus.

While 43 per cent of millennials would be more open to staying with a company for longer if the office environment was appealing, compared to around a quarter of baby boomers.

Seventy-five per cent of 18-34 year olds believe their working environment has negatively impacted their physical and mental wellbeing, while 63 per cent of workers aged 55 plus feel the same way.

And almost a fifth of those 34 and under have left a job as a direct result of their office environment – in contrast 10 per cent of those 55 plus have moved on because of their workspace.

Nic Pryke added: “The research reinforces our experience when delivering workplace environments for our clients – namely that millennials care much more about their working environments than previous generations do.

“Millennials represent a significant proportion of the workforce so any forward-looking business should take this into account if they want to attract and retain young, talented people – and empower them to be as productive as possible.”