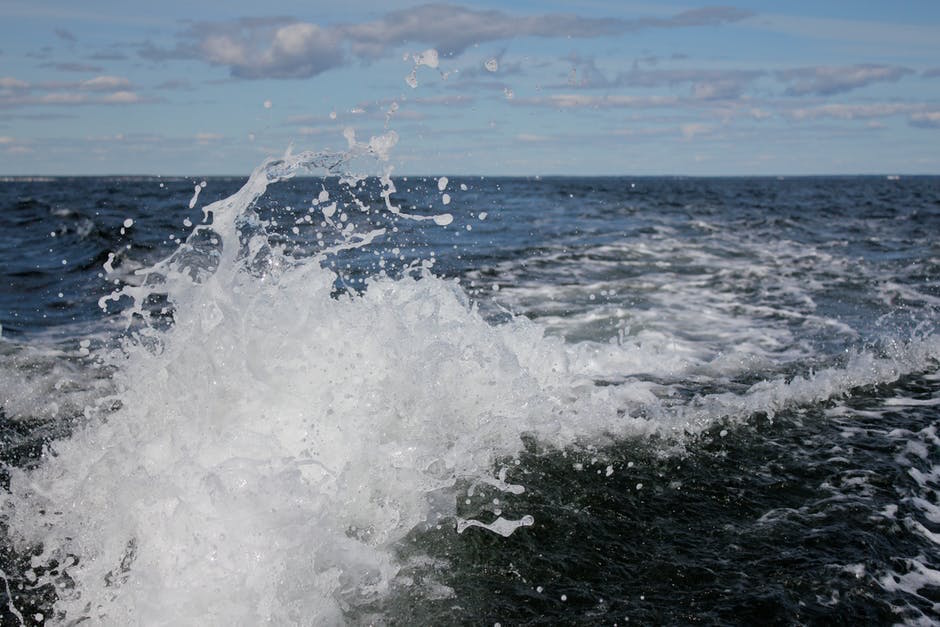 The seas are warming much faster than previously feared, warns new research.

In the next six decades the temperature is set to rise by at least six times more than it has in the last six, warn scientists.

Last year is expected to be the hottest for the oceans on record – explaining the wild fires, severe storms, record breaking rains and droughts that swept the world.

The crisis is due to heat trapped by greenhouse gases – meaning claims of a slowdown or ‘hiatus’ in climate change over the past 15 years are wrong.

Study co author Zeke Hausfather, a graduate student in the Energy and Resources Group at the University of California, Berkeley, said: “If you want to see where global warming is happening, look in our oceans.

“Ocean heating is a very important indicator of climate change, and we have robust evidence that it is warming more rapidly than we thought.”

His team relied on data from Argo, a fleet of almost 4,000 floating robots launched more than 13 years ago.

They drift across the world, every few days diving to a depth of 2,000 metres measuring temperature, salt and chemicals as they rise back up.

In a business as usual scenario, with no acion taken to reduce transport and industry emissions, the upper level above 2,000 metres will warm by 2020 ZetaJoules by 2081 to 2100 – a sixfold increase on the past 60 years.

This thermal expansion will lead to a temperature rise of 0.78 degrees Celsius by the end of the century – raising sea levels a foot (30cm) on top of that caused by melting glaciers and ice sheets.

The prediction is over four times more than estimates from the UN Intergovernmental Panel on Climate Change suggesting the oceans were taking up around 8 Zetajoules of energy each year – an ‘8’ followed by a whopping 21 zeros.

This would work out at 480 Zetajoules over 60 years. To put the figures in perspective, total global energy consumption is around half a Zetajoule annually,

The seas are a critical marker of climate change because an estimated 93 percent of the excess solar energy trapped by greenhouse gases accumulates there.

The latest analysis published in Science shows trends add to a growing body of evidence that ocean warming is accelerating.

“The global warming signal is a lot easier to detect if it is changing in the oceans than on the surface.”

Prior to Argo, ocean temperature data was sparse at best, relying on devices called expendable bathythermographs that sank to the depths only once, transmitting data until settling into watery graves.

The newly available data show stronger ocean warming since 1960 than earlier reported by the IPCC’s Fifth Assessment Report in 2013.

The climate models project a continuous rise in the 21st century – how much depends on human actions to address climate change.

If the target of the Paris Agreement to keep global temperatures within 2 degrees Celsius of their pre industrial levels can be reached the total ocean warming must be cut in half to about 1,037 ZetaJoules by 208.