It follows five years of steady increase in the number of qualifications awarded in the subject. 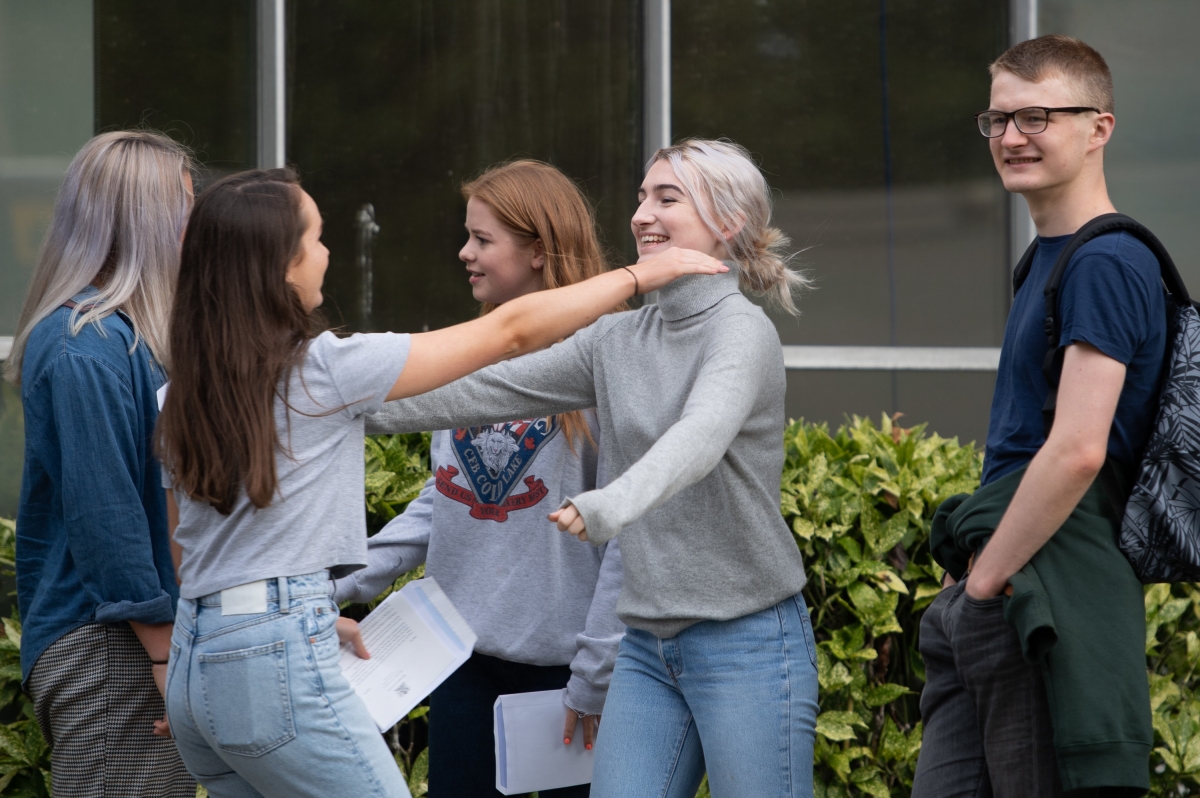 Rising numbers of students are opting to take politics A-level amid major political and social change across the world, national figures show.

In total, there were 19,729 entries for political studies A-level, up 9.8 per cent on 2018, the biggest percentage increase in uptake of any subject this year, according to the Joint Council for Qualifications (JCQ).

It follows five years of steady increase in the number of qualifications awarded in the subject, up from 13,761 in 2014.

The majority of students sitting political studies A-level this year would have started the course in September 2017, following the EU referendum and election of US President Donald Trump in 2016.

But the proportion of students achieving top grades has fallen slightly, with 26 per cent achieving a political studies A* in 2019, compared to 27.6 per cent last year.

“It might be because of Brexit, it might be in spite of Brexit; that generation feels like they’re global citizens, they want to stay connected with the world.

“All of this sends an incredibly powerful message about the next generation seeing themselves as connected with the rest of the world and educating themselves accordingly.”

Other social sciences and humanities have also seen a large increase in the number of entries this year.

Related: Win or lose, Corbyn has done more than any politician in history to engage young people in politics

PM said he would rather let Covid ‘rip’ than lock down, in latest allegation