There were 32,233 staff employed by fire and rescue services as firefighters at the end of March in England compared to 41,953 in 2009, figures show. 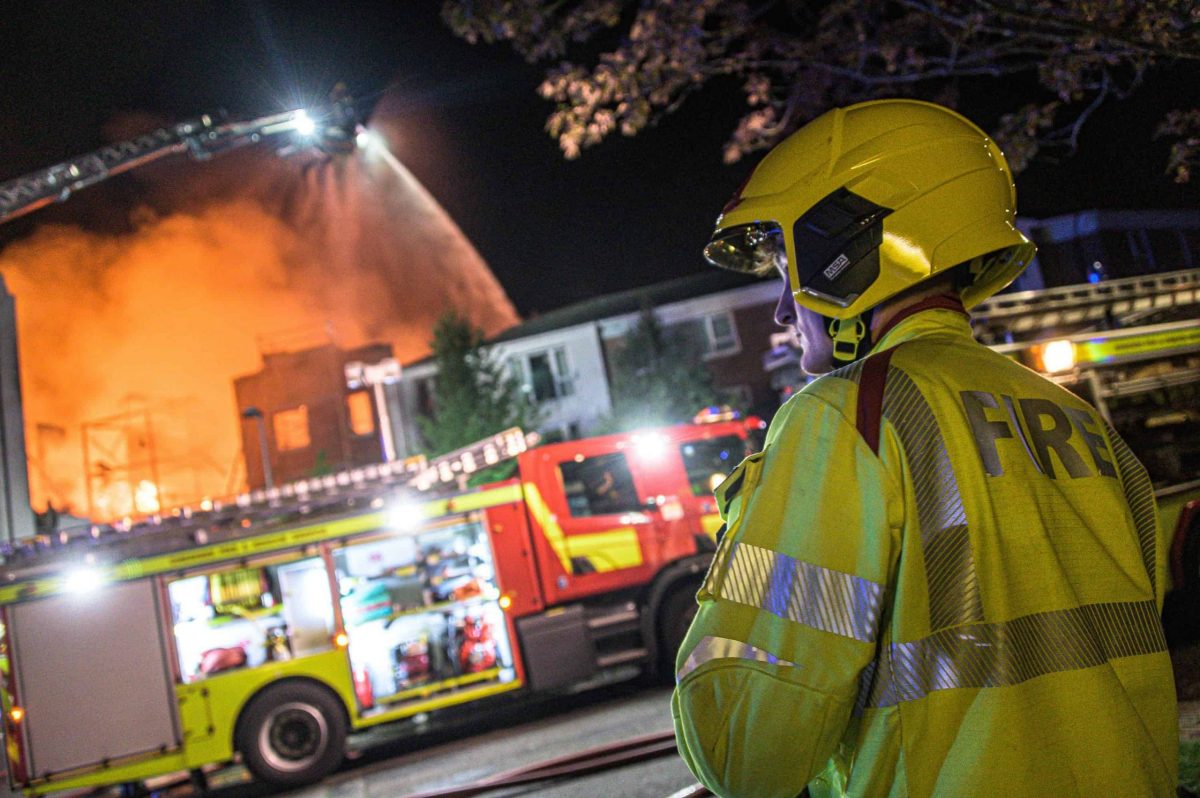 The number of full-time firefighters has fallen 23% in a decade.

There were 32,233 staff employed by fire and rescue services as firefighters in England at the end of March.

This is around 9,700 fewer firefighters – counting those who were working full-time and on-call up to the end of March this year – compared with 2009, according to the figures.

This shows an average decrease of around 2% a year.

Some 40% were false alarms (231,067) and the remaining 28% were incidents like car crashes, floods and medical emergencies.

In 2018/19 some 2,646 firefighters were injured – 2% more than the previous year but 16% lower than five years ago. None died in that time but 54 were classed as major injuries, which is fewer than in previous years.

There were 961 attacks on firefighters, up 3% on the previous year and the highest recorded since data was first collected in 2010/11.

Costs for pensions were £856 million – a 6% rise on the previous year and 20% higher than five years ago.

The total number of firefighters earning a pension was 43,665 and 95% were collecting benefits having retired, which is broadly the same as the numbers in previous years, the data said.