The number of British citizens applying for Irish passports rose 22% in 2018 meaning the rate of applications has more than doubled since the UK voted to leave the EU in 2016. Almost 100,000 eligible Brits applied, up from 81,000 last year and 46,000 in 2015. Irish Minister for Foreign Affairs Simon Coveney said the number […] 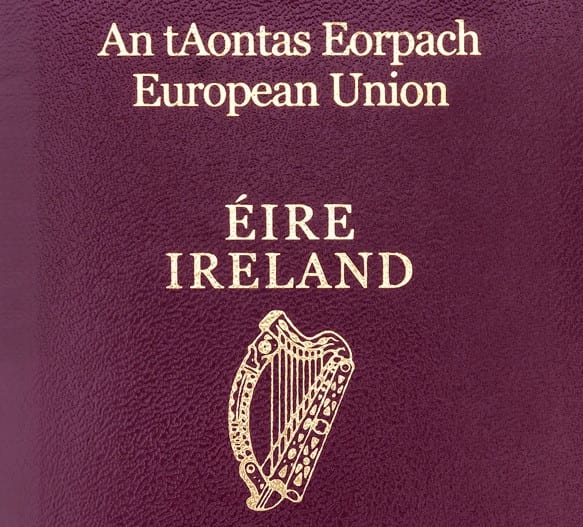 The number of British citizens applying for Irish passports rose 22% in 2018 meaning the rate of applications has more than doubled since the UK voted to leave the EU in 2016.

Irish Minister for Foreign Affairs Simon Coveney said the number of applicants from Northern Ireland and Britain had risen since the Brexit vote.

Over 822,000 Irish passports were issued in the past 12 months, up around 43,000 from 2017. This number was a combination of first time applicants and renewals.