Shocking new research by a leading UK thinktank has revealed that the number of children living in poverty is set to soar to 5.2 million in the next five years. With government welfare cuts hitting the households with young families the hardest, more children than ever will be plunged into the depths of poverty under […] 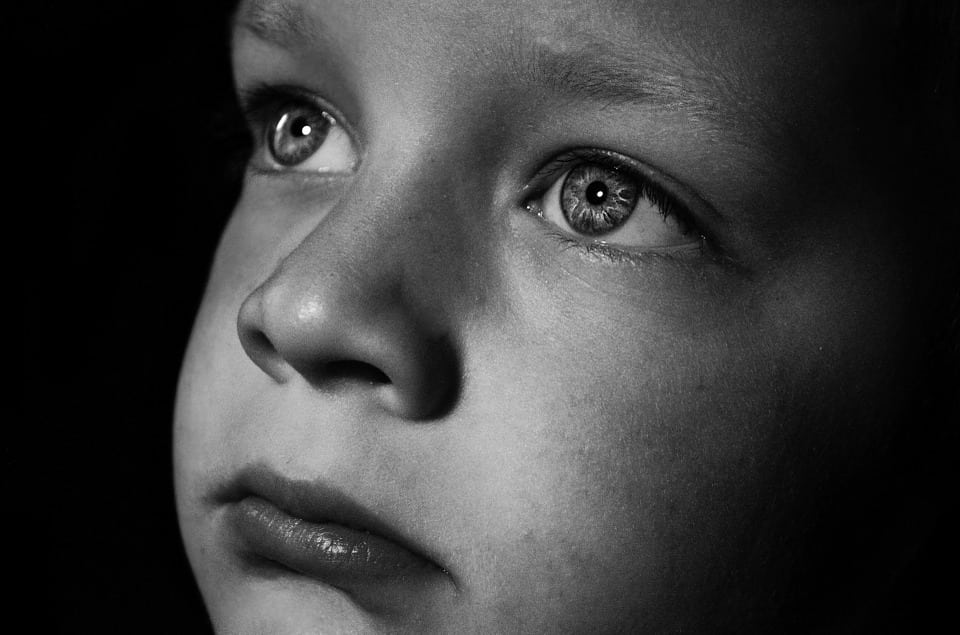 Shocking new research by a leading UK thinktank has revealed that the number of children living in poverty is set to soar to 5.2 million in the next five years.

With government welfare cuts hitting the households with young families the hardest, more children than ever will be plunged into the depths of poverty under the Conservative government.

New research from the Institute for Fiscal Studies predicts an increase of more than a million in the number of children living in poverty, the Guardian has reported, more than reversing all the progress made over the past 20 years under successive Labour governments.

Despite Theresa May softening the impact of the £12 billion of welfare cuts announced by the then chancellor George Osborne after the 2015 general election, the IFS say the impact on poor families will still be severe.

By 2021-22, the IFS expects 37 per cent of children to be living in relative poverty – defined as a household where the income is less than 60 per cent of the UK median – after housing costs have been taken into account.

The thinktank said this was the highest percentage since modern records began in 1961.

Under the New Labour government of ’97 child poverty fell from 34 per cent to just under 30 per cent.

Since then, the relative child poverty rate has remained unchanged but, according to the IFS, is now set to increase by seven percentage points to 37 per cent over the next five years.