His comments come as the race is on to trace contacts of almost half of the thousands of positive coronavirus cases initially not recorded in England due to a technical glitch. 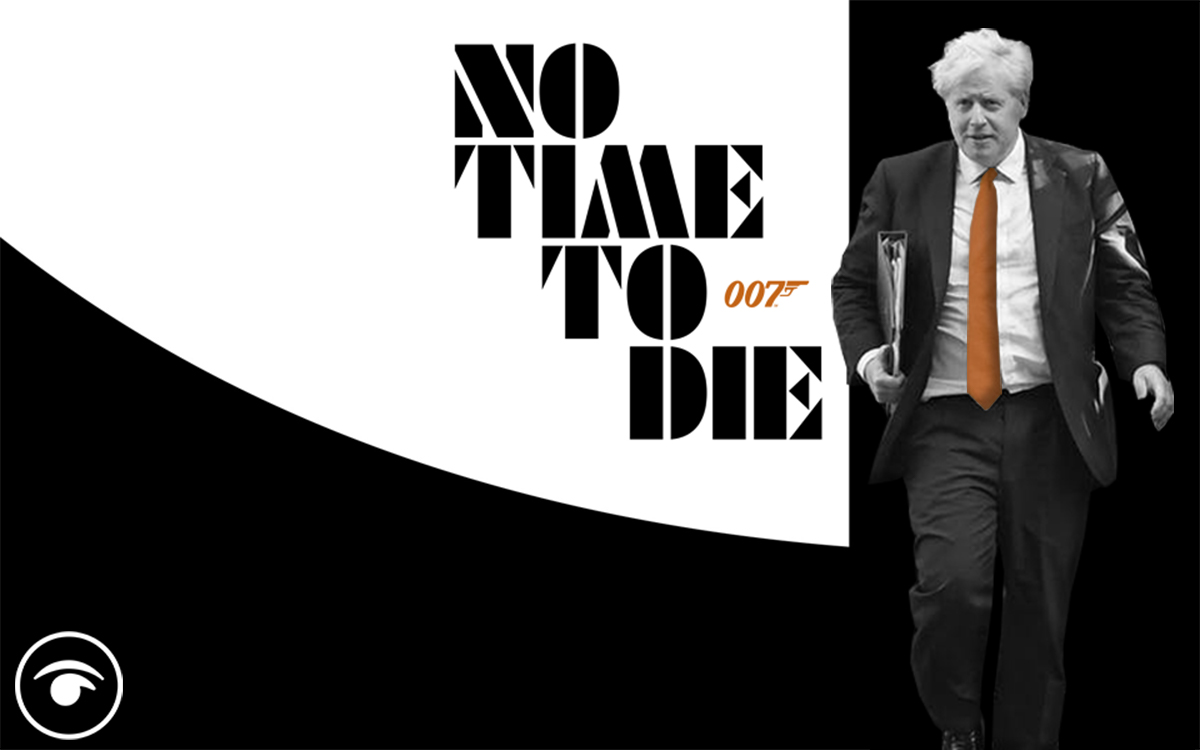 Cinema complex chain Cineworld has announced that it is planning to shut 127 of its outlets in the UK until further notice.

It seems that the appetite to sit indoors in close proximity to others wearing a mask isn’t appealing to the British public.

Additionally there are not enough new films being released. The new James Bond film was hoped to give cinemas a huge boost, but that has now been pushed back to next year.

The news comes as people in England were told to work from home “if they can” to reduce social mixing and slow the spread of the virus.

Plans to have spectators at sports fixtures were also “paused” and pubs, bars, restaurants and other hospitality venues in England were told they must have a 10pm closing time.

However as restrictions tighten and local lockdowns are put in place across the country the PM wants the public to head to the cinema to catch a movie (or maybe Covid-19).

He said he would “encourage people to go out to the cinema, enjoy themselves and support” outlets after the company announced plans to close 663 outlets globally.

Cineworld, which employs 5,000 people in the UK, said it had been hit by an absence of blockbuster movies.

“We did everything in our power to support safe and sustainable reopenings in all of our markets,” said chief executive Mooky Greidinger.

Greidinger said the company “cannot underscore enough how difficult this decision was” to close the sites.

“Cineworld will continue to monitor the situation closely and will communicate any future plans to resume operations in these markets at the appropriate time, when key markets have more concrete guidance on their reopening status and, in turn, studios are able to bring their pipeline of major releases back to the big screen,” he said.

Chancellor Rishi Sunak has defended the Government’s controversial 10pm coronavirus curfew for pubs and restaurants, warning the alternative was for them to close altogether.

Ministers are under pressure from Tory MPs to scrap the curfew in England, as well as easing the so-called “rule of six”, amid claims such intrusive measures are not justified by the evidence and damage the economy.

The Government is braced for a potential backbench rebellion when the Commons comes to vote on Tuesday on continuing the rule of six which bans social gatherings of more than six people.

With a further vote is expected on Wednesday on the 10pm curfew, rebels are urging ministers to make concessions.

At the same time, Professor Neil Ferguson, whose modelling contributed to the decision to order the original lockdown in March, has warned that further measures could be needed to curb the current upsurge in infections.

In a clear message to would-be Tory rebels, Mr Sunak indicated the alternative to the existing restrictions would be even tighter controls.

“The curfew was something we were told by our advisers could well make a difference to the spread of the transmission,” he told BBC Breakfast.