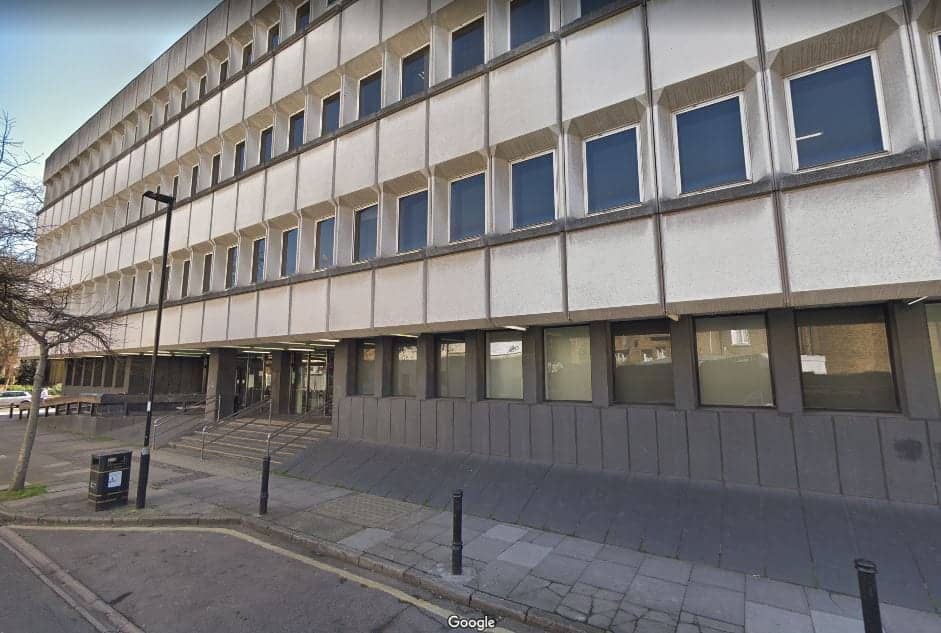 Care home bosses tried to cover up the rape of a patient in his own bedroom by a sexual predator amid “woefully inadequate” safeguarding procedures.

A judge described the case as “‘nothing short of scandalous” after finding Hillgreen Care guilty of offences in breach of the Health and Social Care Act following an investigation by the Care and Quality Commission (CQC).

The severely disabled victim, referred to only as YY, was attacked at a supported living facility in Enfield, north London, in November 2015 by a fellow patient, a court heard.

His attacker, named only as XX, was assessed as a ‘predatory and opportunistic sexual predator’ and in the past had been accused numerous times of rape and sexual assault, Highbury Corner Magistrates Court was told.

A prosecution against XX in relation to a separate allegation of rape in 2008 was not proceeded with because he was not deemed fit to plead, the court heard.

At the conclusion of today’s trial, District Judge Susan Williams said: “In the case of the young man referred to as YY, the level of his disability was severe.

“Any loving parent leaving their child in the care of a organisation does not expect that child – whatever his age – to come to harm when being cared for by others.

“That harm has been caused by a woefully inadequate system of care.

“It seems obvious unless monitored very carefully and watched, that such incidents were bound to happen again and did on three occasions in 2015.”

Highbury Corner Magistrates’ Court heard a care worker had walked into YY’s room to collect his washing and discovered the pair.

It was also said there were ‘clear warning signs’ of the dangerousness of XX in the immediate run-up to the rape as there had been two previous incidents at the home involving a female patient just months before.

The woman, known only as AA, claimed the 28-year-old attacker had asked her to take her clothes off on one occasion in her room – and then raped her after luring her into his bedroom on the second occasion.

After the rape of YY, a care home manager is said to have taken a picture of the victim’s underwear as evidence.

But she provided it to Hillgreen Limited and it ‘mysteriously went missing’.

Judge Williams said: “Although she documented evidence likely to be relevant, it was provided to the company and mysteriously went missing. That suggests to me all was certainly not how it should have been. The general attitude of trying to cover up what occurred to YY was nothing short of scandalous.”

Judge Williams fined Hillgreen £300,000 for failing to protect the six individuals XX had been living with at the time of the incident.

She said: “The fact that this fine realistically may not be paid is not a factor that may weigh heavily.

“This was a case involving six vulnerable adults all sharing accommodation and having care provided for them by the defendant company.

“In the case of the young man referred to as YY the level of his disability was severe. Any loving parent leaving their child in the care of a organisation does not expect that child -whatever his age – to come to harm when being cared for by others.

“That harm has been caused by a woefully inadequate system of care.

“Those committing their relatives to the care of others ought to be able to trust those organisations to provide care in an appropriate, safe and human way.

“That sadly did not occur in this case. There was poor organisation, there was poor oversight. The risk was long-standing and well-documented and it was made plain over a series of years.”

The court heard YY needed ‘extremely high levels of care’ and was unable to speak or communicate with others.

Judge Williams said: “The fact that he had been unable to speak, unable to communicate, unable to express his distress, unable to call for help, unable to protest, are all matters which for me seems to aggravate the commission of these offences significantly and substantially.”

“When one is dealing with care for vulnerable it’s essential that those responsible for discharging that care are aware of the high responsibility that rests with them.

“It seems obvious unless monitored very carefully and watched, that such incidents were bound to happen again and did on three occasions in 2015.

“What I find quite appalling in this case there had been an earlier prosecution for XX in an allegation of rape of a vulnerable young woman in 2008. If warning signs were needed – they were there at that time.”