I’ve been to many university debates and spoken in more than a few. I’ve heard one man compare gay marriage to Nazism, a 19-year-old claim he was a ‘survivor’ of abortion and an Israeli student joke about killing more Palestinians. Sometimes outrageous or offensive statements cause shock, more often delayed laughter but they never go […] 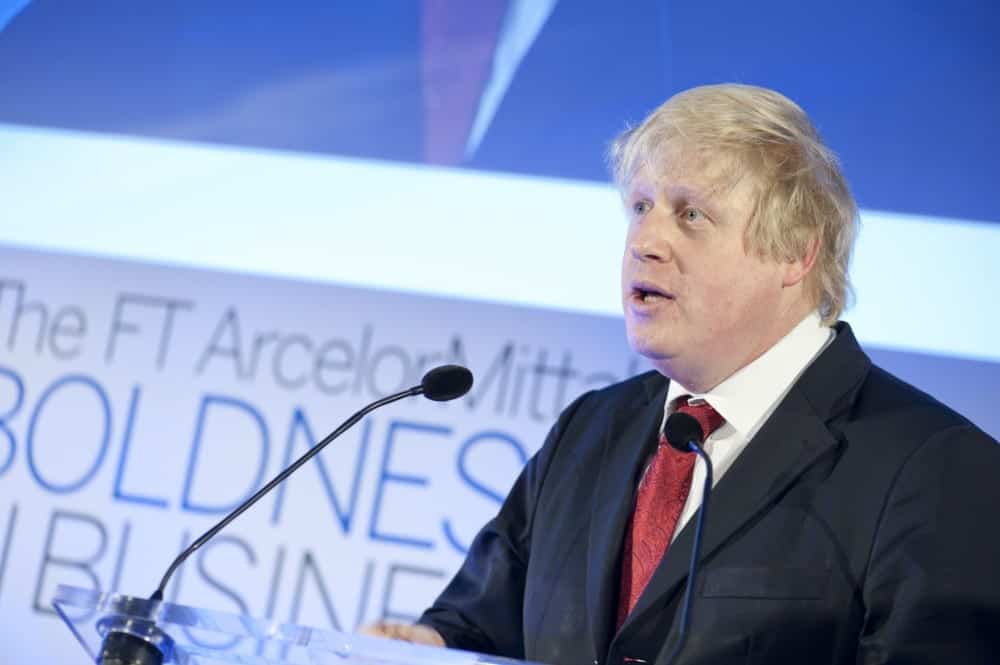 I’ve been to many university debates and spoken in more than a few. I’ve heard one man compare gay marriage to Nazism, a 19-year-old claim he was a ‘survivor’ of abortion and an Israeli student joke about killing more Palestinians. Sometimes outrageous or offensive statements cause shock, more often delayed laughter but they never go unchallenged. The National Union of Students would rather not allow potentially controversial debates to take place. The ‘no platform’ policy once used to shut down actual fascists is now a weapon to keep university campuses free from ‘unsafe’ and ‘dangerous’ views.

The real effect of this has been bans on campaigning feminists and human rights activists who deviate from what student activists consider acceptable ideas – a confusing, self-contradictory agenda riddled with buzz words and bad philosophy. But the most dangerous effect of no platforming is the boost it gives to exactly those right-wing elements it’s meant to fight. In a world where Donald Trump is the favoured candidate of millions and Katie Hopkins enjoys a sizeabale readership, ‘dangerous’ opinions are powerful and resonate with many.

One of the central tenets of right-wing populism is the narrative of decline. Western civilisation is in terminal cultural, social and economic decline, they say. The values that made America or Britain or France great are vanishing and need to be restored. People are too ‘politically correct’. Fringe left-wing ideas are gaining ground everywhere. One only needs to look at the NUS to find ample evidence for these claims. The pro-LGBT, pro-diversity stance of students’ unions is extremely important and heartening for the next generation of voters and politicians. But the NUS’s apparent unwillingness to engage with uncomfortable opinions risks empowering the right by proving how conservative and populist opinions are marginalised.

For millions of hard-working voters living through economic difficulties, many without a university education, economic populism and nationalism have a strong appeal. Fans of Katie Hopkins’ rhetoric or Boris Johnson’s bravado already think university students are pampered and out of touch with the average person. The self-styled silent majority looks askance at work shy students protesting politicians and media personalities who ‘speak their mind’. In broad sections of society where acceptance of racial and sexual minorities is in its infancy, the right appeals to fears that the country is changing at the expense of working class whites. Fear of demographic change is what drives much of Donald Trump’s charge and there is fertile ground in the UK for a similar movement.

The ‘no platform’ policy is ultimately self-defeating. Every time a students’ union bans a speaker for being ‘dangerous’, the fear of creeping left-wing intolerance gets a boost. When universities become enclaves of received opinion where any deviation earns condemnation, debate is shut down. Students will be ill equipped to fight their ideological opponents in the real world if they don’t cut their teeth in university. Jeremy Corbyn can’t cry foul and say his safe space has been violated every time David Cameron says something nasty about the poor.

No platforming risks surrendering debate to the worst aspects of political discourse – an angry, petulant, self-righteous right that boasts its victim status and can justifiably brand liberals as cowardly and authoritarian. Fear of a left-wing plot only increases when the self-appointed vanguard of the left silences all dissenters. ‘No platform’ does more for the right than speaking to a group of lefy students ever could.