“When corporations sit above Government, we are in big, big trouble.” You have probably already heard and read about TTIP, but maybe you aren’t quite sure how it will effect you? In a nutshell, TTIP stands for the Transatlantic Trade and Investment Partnership. TTIP is a proposed deal between the EU and the US aimed at […]

by Ollie McAninch
in Economics, News 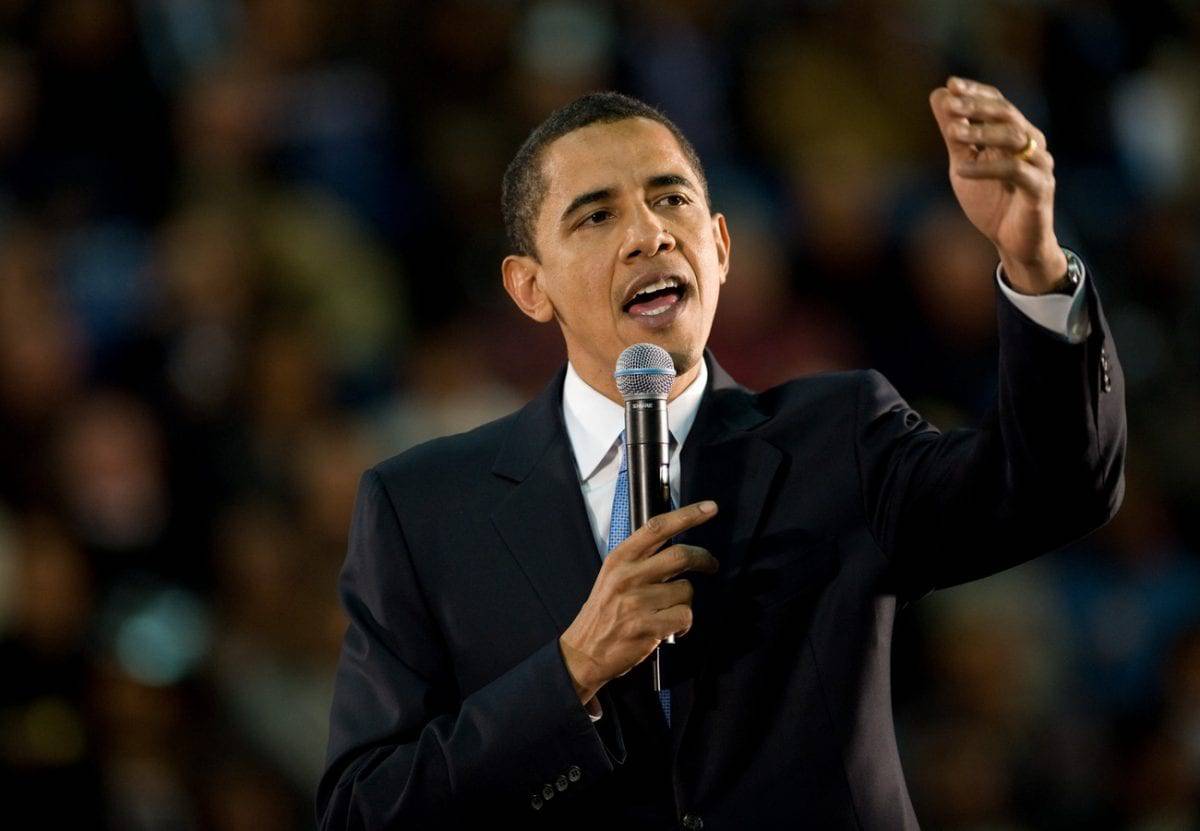 “When corporations sit above Government, we are in big, big trouble.”

You have probably already heard and read about TTIP, but maybe you aren’t quite sure how it will effect you?

In a nutshell, TTIP stands for the Transatlantic Trade and Investment Partnership. TTIP is a proposed deal between the EU and the US aimed at making it easier for the world’s two biggest economies to trade, leading to a projected increase in income for both continents. TTIP sets to make trade easier, which sounds great, but in doing so removes some regulations that divide the US and the EU. This brings with it a number of troubling issues.

Firstly, fears are being raised over the legality of state run services under TTIP (such as the NHS) which could break competition laws (and result in the privatisation of our health service) and there are things like food standards issues too.  Most concerning of all are the huge environmental ramifications combined with the prospect of corporations being able to sue Governments (via ISDS) who damage their profits through environmental or health protection measures.

ISDS stands for ‘investor-state dispute settlement’ and allows businesses to take legal action against governments if they infringe the trade agreement. This means businesses will have more of a say in public policies, including environmental policies, and may even sue if one country does something to impact profits, or potential profits.

As an example, an ISDS provision in Australia’s investment treaty with Hong Kong allowed tobacco giant Philip Morris to sue the Australia government for compensation of lost profits after the country introduced new packaging laws to discourage smoking.

When corporations sit above Government, we are in big, big trouble. It has recently emerged that three mining companies intend to sue the Government of Columbia, submitted under the Free Trade Agreement between Colombia and the United States, over the decision by the Colombian Government to create an area of natural protection instead of allowing highly polluting mining permits in an Amazon region.

Furthermore, the Canadian corporation TransCanada, is suing the US government for a whopping $15 billion because Obama stopped a controversial, climate-damaging oil pipeline.

Corporations already heavily lobby governments to resist or pass laws that will directly affect their profits. This typically explains why Governments and Parties (especially those funded heavily by corporations…) don’t do more to curb emissions, or even resist measures proposed in climate agreements. All of us are guilty of falling for anti-sustainability rhetoric spread by made-up lobby groups secretly funded by big business, especially the mainstream media.  In fact, the bulk of the mainstream media is rumoured to be silencing anti-TTIP campaigners by blocking ad campaigns and running very little editorial on the issue (presumably to keep their corporate sponsors happy?).

Unilever and Coca-Cola claim to be leaders in the fight against climate change, but are both funding members of FoodDrinkEurope, a massive, pro-corporate lobby group pushing to get negotiators to pass TTIP.

Lot’s of corporations champion themselves as ‘climate heroes’ by donating a small percentage of profit to climate research of initiatives (which are also tax write-offs by the way), or talking up their green credentials, whilst simultaneously and seriously polluting the planet.  You’ve only got to see how many discarded plastic bottles are floating in the sea and littering the beaches of remote tropical islands to realise that Coca-Cola’s 0.25% donation of operating profit to water, recycling and other environmental projects wouldn’t even scrape the surface of the pollution they are responsible for in the manufacture, distribution, and unmanaged plastic waste by-product of their vast operation.

Both Unilever and Coca-Cola have invested so much in fostering their image as climate conscious organisations. Unilever’s CEO, Paul Polman, has talked publicly and passionately about the devastating effects of climate change.  However, with TTIP, it is even more unlikely that corporations will be held accountable by Governments; instead Governments will be held accountable by corporations.

If passed, TTIP will spell disaster for our climate. Climate-friendly laws all over the world could never end up seeing the light of day. The pact grants business lobbyists the right to challenge laws they don’t like before our leaders in parliament have even seen them.

Even without corporate lobbying and legal disputes over profits, it is estimated that 11m extra tonnes of carbon dioxide will be produced if TTIP happens (not only that, but our reliance on fossil fuels will increase if it becomes easier for the US to export shale gas to European markets).

Organisations like SumOfUs are demanding that Unilever, for instance, take its commitment to climate change seriously, and drop out of FoodDrinkEurope. They are also pressuring Unilever to clean up its palm oil policy, which is responsible for deforestation in huge areas of ancient forest.

Most of us haven’t woken up to TTIP yet, but protests against TTIP took place all over Europe this weekend, demonstrating the desire for Governments to look again at the terms of the agreement. Even if TTIP goes ahead, ISDS needs serious rethinking. It will be interesting to see if the democratically elected Governments have the power or willingness to adhere to the will of the people who elected them, rather than the corporations that fund them.