Groups warned that without a rise in minimum pay, the wave of new recruits could face earning just 15p per hour above the national living wage. 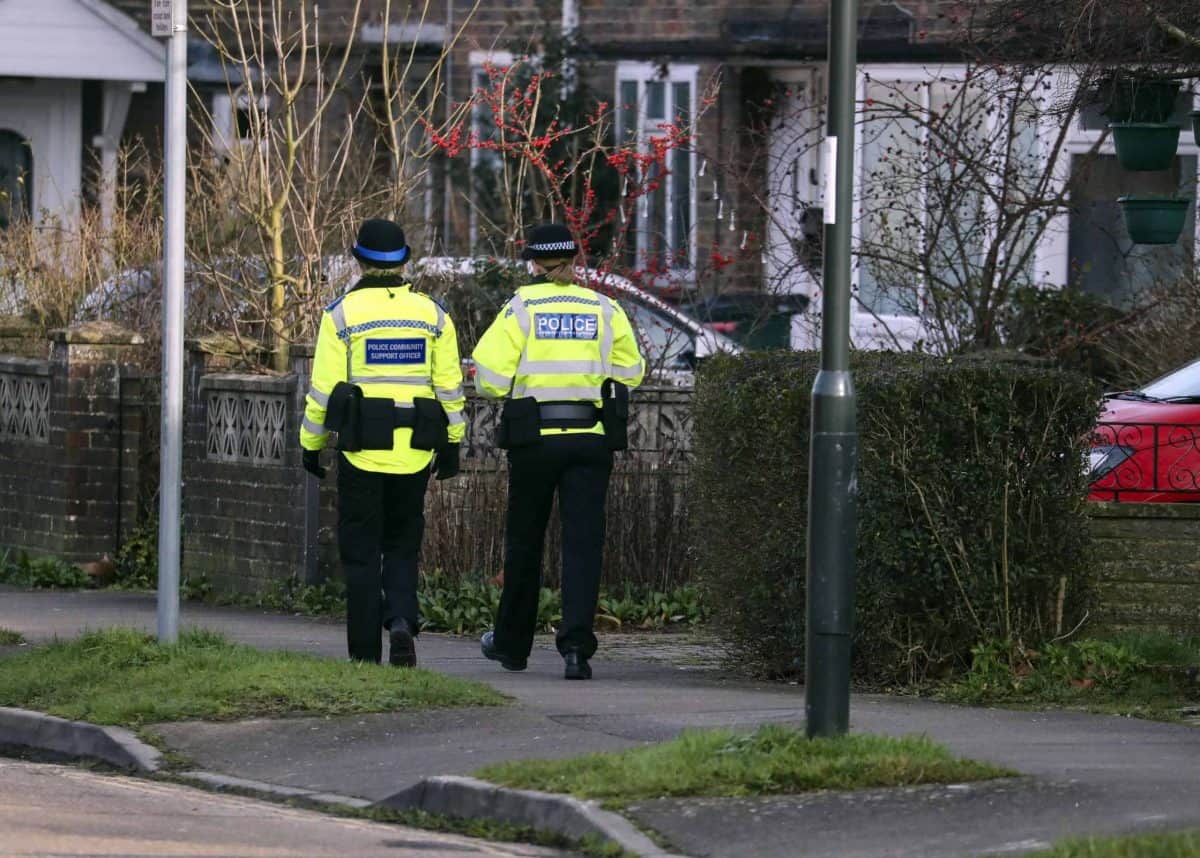 Police officers need a minimum starting salary of at least £24,000 or there will be “no hope” of reaching the Government’s 20,000 recruiting target, campaigners have claimed.

The Police Federation of England and Wales, the body which represents rank-and-file officers, and the Police Superintendents’ Association warned that without a rise in minimum pay, the wave of new recruits could face earning just 15p per hour above the national living wage.

A submission to the Police Remuneration Review Body (PRRB), seen by the PA news agency, said: “The starting salary, and early progression pay, are key.

“Without addressing these we believe there is no hope that the recruitment targets will be achieved.

Among 20 recommendations made to the PRRB – the Government’s independent adviser on pay and conditions for police officers – the bodies called for wages to be made the “top priority” in this year’s review and also for a 5% pay rise across all ranks.

Police Federation national chairman John Apter said: “In order to attract and retain the numbers and calibre of police officers needed, salary will be a key factor.

“While we are starting to see some positive moves from the Government, they need to show they are serious about their commitment to policing, by paying police officers fairly for the uniquely challenging and often dangerous job they do.

“Politicians must now put their money where their mouths are and pay police officers fairly, this is only what they deserve.”

In proposals submitted to the body on Friday, the Police Federation and the Superintendents’ Association said the 20,000 pledge “took policing by surprise” and the “challenge” now was for the Government to “make good” on its recruitment promise, adding: “That will require radical rethinking of the current measures for recruiting and retaining officers.”

The document said: “There has been no time yet to redesign the pay structures and levels to ensure they support this uplift.

“If the current pay design remains then forces will be attempting to recruit to roles where they are expected to both study for a degree and undertake duties that can be distressing and dangerous, for a starting salary just a few pence per hour above national living wage.

“Financially, this does not compare well to other opportunities in teaching, firefighting, and beyond.”

According to the papers, the lowest pay is currently around £18,000 for constables on degree apprenticeships, with the bodies claiming wages had dropped since 2009.

The submission said: “We believe that is not sustainable, and will result in the service being unable to meet its recruitment targets, if not addressed immediately.”

The bodies calculated that if the lowest paid officers earn £18,450, they would be paid £8.87 per hour for a “conservative estimate” of an average 40-hour week. They compared this with the forthcoming national living wage from April this year for workers aged 25 and over of £8.72.

The findings indicated officers would be paid 15p per hour higher than the national living wage.

The document added: “We believe this will have a significant impact on the service’s ability to appeal to older applicants with the life experiences that are essential to delivering policing in a compassionate and empathetic manner.

“It is also highly likely to discourage applications from those with caring responsibilities, and thereby prevents policing being fully representative of the public served.”

The first wave of new recruits will have started work before the Government is anticipated to set pay for police officers in the summer after considering the PRRB’s findings.

The typical lowest starting salary for a constable is £20,880 and it is up to forces to decide what pay grades to set dependent on what positions are being filled, according to officials.

Last month Mr Apter told PA that half a million applications would be needed to make the Government’s recruitment drive a success.

He said the 20,000 pledge would only redress the losses forces have endured over the last decade and to make a difference up to 55,000 would need to be recruited to make up for those resigning and retiring each month, which would require that many applications. 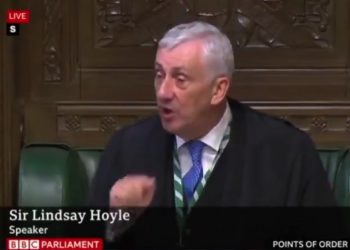