Signs that arch-Brexiteer Boris Johnson may be a step closer to becoming Britain’s next prime minister sent the pound tumbling to a five-month low versus the euro on Tuesday as investors worried about the risks of a hard exit from the European Union. The pound dived to 89.66 pence versus the euro, its lowest level […] 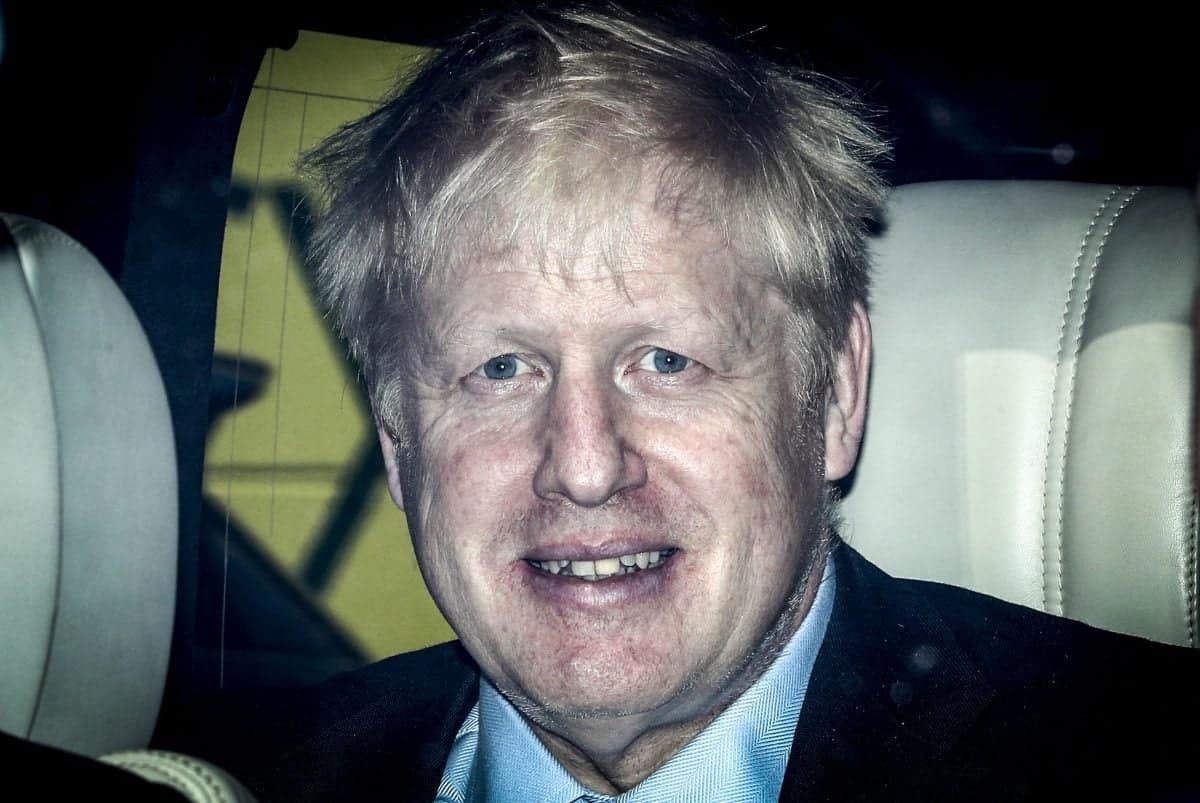 Signs that arch-Brexiteer Boris Johnson may be a step closer to becoming Britain’s next prime minister sent the pound tumbling to a five-month low versus the euro on Tuesday as investors worried about the risks of a hard exit from the European Union.

The pound dived to 89.66 pence versus the euro, its lowest level since mid-January, before the outcome of a second round of voting in the Tory leadership contest that might cement Johnson’s pole position among rivals.

“Fears of a disorderly exit could keep the path of least resistance to the downside,” said Charalambos Pissouros, senior market analyst at JFD Group.

The pound has weakened more than 6% against the euro since early May as investors have raised their bearish bets against the British currency on worries that Britain may crash out of the European Union without a deal on Oct. 31.

Though recent short bets have been trimmed somewhat, overall sentiment has become cautious on the pound, with recent optimistic talk from the Bank of England doing little to dispel the cloud of gloom hanging over the currency.

While policymakers have said that benchmark interest rates may need to rise sooner than markets expect, traders are in no hurry to shift their expectations, with futures markets pricing in no rate hikes well into late 2020.