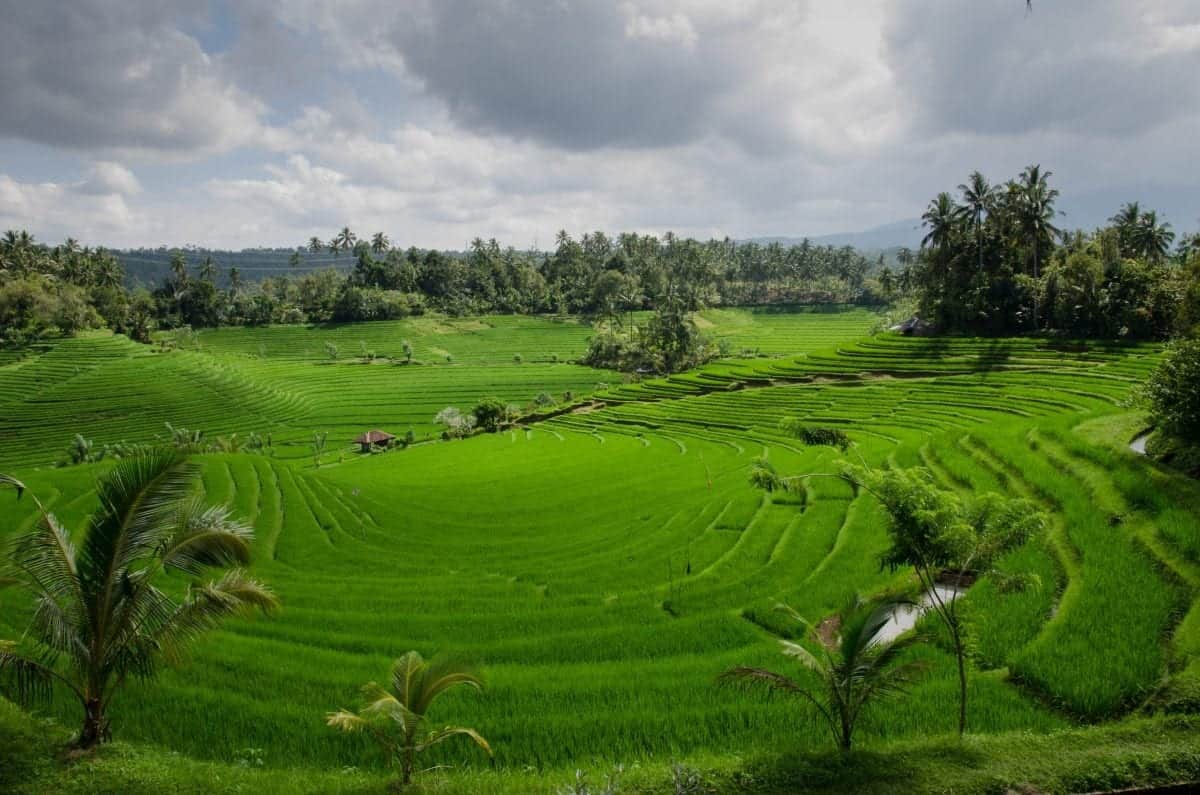 The study suggests that paddy fields around the world could be responsible for up to twice the level of climate impact relative to what was previously estimated.

They said that their findings raise the prospect that rice farming worldwide is responsible for up to twice the level of climate change as had been thought.

A global analysis released by Environmental Defense Fund (EDF) shows that methane and nitrous oxide emissions from rice farms could have the same long-term warming impact as about 600 coal plants.

In the short-term, the shows that the warming impact could be as much as 1,200 average-sized coal power plants (3,600 MMT per year CO2e100) because nitrous oxide lasts many more decades in the atmosphere than methane.

They said this is crucial because nitrous oxide is a long-lived greenhouse gas that traps several times more heat in the atmosphere than methane over both 20 and 100-year time frames.

Study lead author Dr Kritee Kritee, senior scientist at EDF, said: “The full climate impact of rice farming has been significantly underestimated because up to this point, nitrous oxide emissions from intermittently flooded farms have not been included.

“Water management on rice farms needs to be calibrated to balance water use concerns with the climate impacts of both methane and nitrous oxide emissions.” 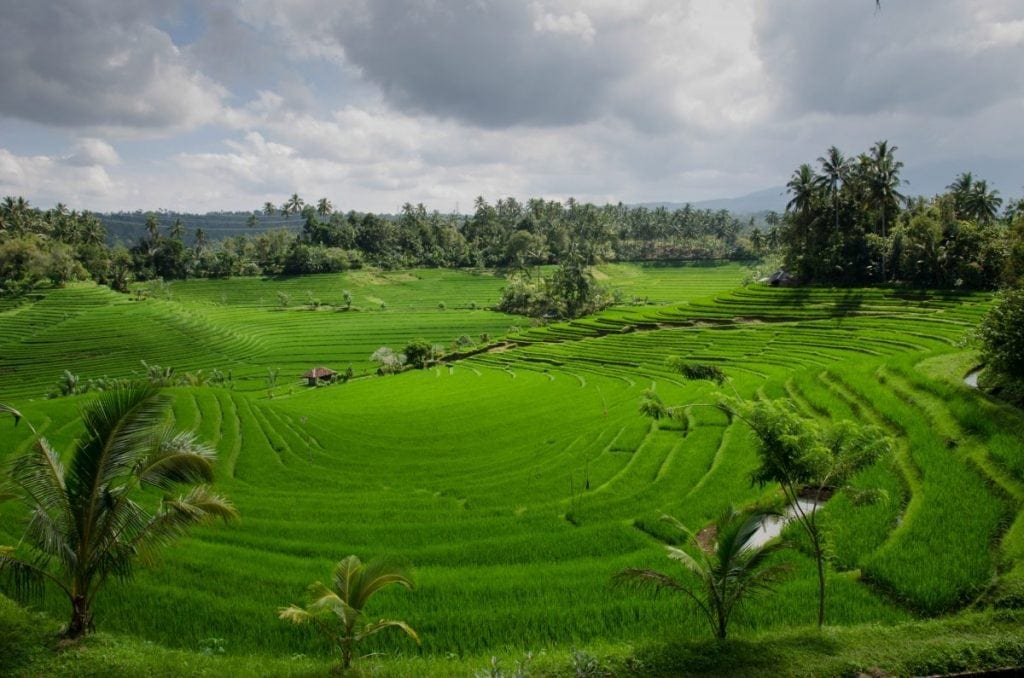 To monitor and mitigate rice farming’s nitrous oxide impact, the study authors are calling on scientists to map flooding regimes and measure nitrous oxide emissions at a diversity of rice farms across the world.

They also want countries to report these emissions, and for rice producers to optimise water, nitrogen and organic matter use to reduce emissions of the two important greenhouse gases.

Dr Kritee said: “It is essential for scientists to measure both nitrous oxide and methane emissions from rice fields in order to develop policies effective at meeting food demand while mitigating rice farming’s climate impacts.”

Rice is a critical source of nutrition for the world’s rapidly growing population, providing more calories to humans than any other food.

But growing rice is also resource-intensive. Rice cultivation covers 11 per cent of the earth’s arable land, and consumes a third of irrigation water.

Most studies on the climate impacts of rice have measured methane emissions from continuously flooded rice farms.

Most rice producing countries – including the Unites States and the world’s biggest producers of rice China, India, Indonesia, Vietnam and Bangladesh – do not report nitrous oxide emissions associated with rice production as part of their national greenhouse gas inventories submitted to the United Nations.

The findings of the new study, published in the journal Proceedings of the National Academy of Sciences, suggest that under intermittent flooding nitrous oxide emissions from rice farms across the world might be 30 to 45 times the maximum of current estimates.

The researchers investigated greenhouse gas emissions from rice farms across southern India and found that nitrous oxide emissions from rice can contribute up to 99 per cent of the total climate impact of rice cultivation at a variety of intermittently flooded farms.

“We now also know how to manage the problem.

“Major rice producing nations in Asia are investing to improve the agriculture sector and could benefit from the suggested dual mitigation strategies that lead to water savings, better yields, and less climate pollution.”