The Japanese car manufacturer received assurances from Theresa May’s government in 2016 that it would be protected from the impact of Brexit. 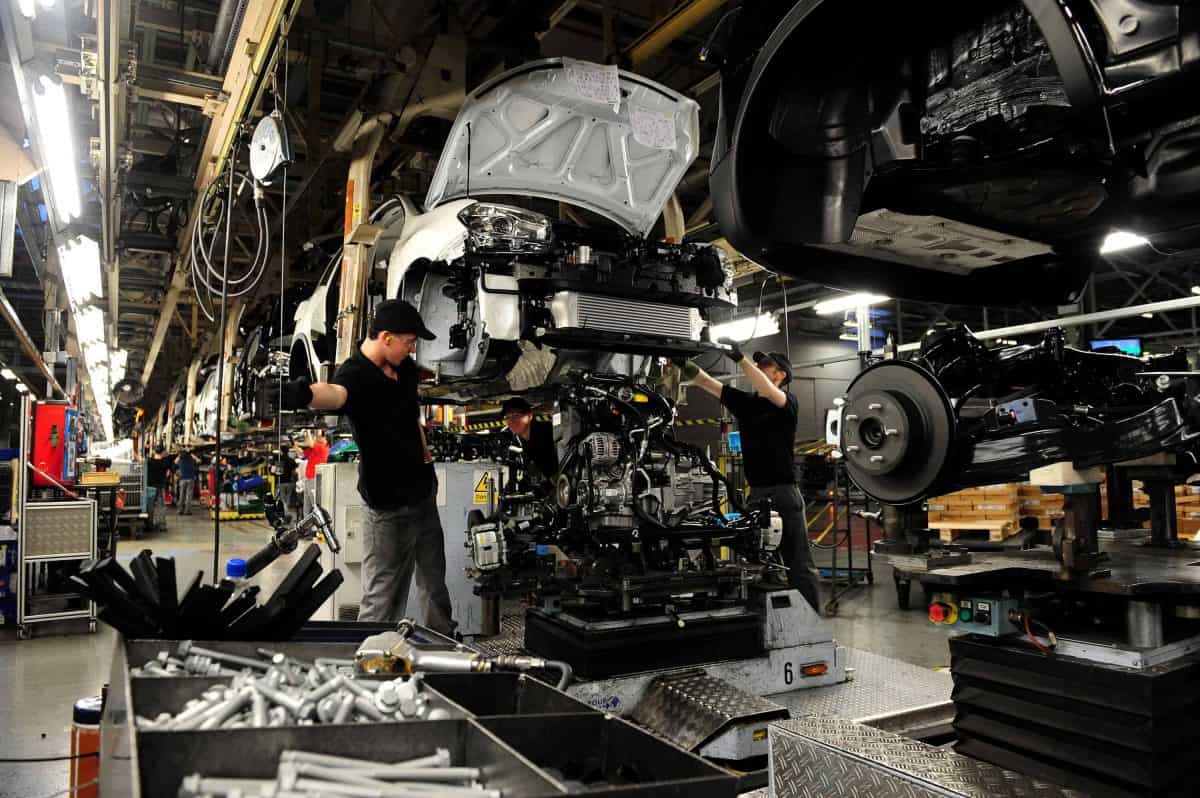 Nissan will review its decision to build the popular Qashqai model at its Sunderland plant if Britain leaves the EU with no deal, according to reports.

The Financial Times (FT) said that could lead to the eventual closure of the highly productive plant, with major repercussions for the economy of the north east of England.

The Japanese car manufacturer received assurances from Theresa May’s government in 2016 that it would be protected from the impact of Brexit.

But, according to the reports, a global review of Nissan’s operations could make the Sunderland plant vulnerable to downsizing or even closure.

The FT said that for Nissan to continue manufacturing in the UK, a soft Brexit with a trade deal or transition agreement was necessary.

In response to the reports, Nissan said its plans to build the Qashqai in Sunderland “have not changed”.

But it said a no-deal Brexit would have “serious implications for British industry”.

A spokesman said: “Frictionless trade has enabled the growth that has seen our Sunderland plant become the biggest factory in the history of the UK car industry, exporting more than half of its production to the EU.

“Today we are among those companies with major investments in the UK who are still waiting for clarity on what the future trading relationship between the UK and the EU will look like.

“As a sudden change from those rules to the rules of the WTO (World Trade Organisation) will have serious implications for British industry, we urge UK and EU negotiators to work collaboratively towards an orderly, balanced Brexit that will continue to encourage mutually beneficial trade.”

The Qashqai is a family SUV which accounts for more than two thirds of the 440,000 cars the Sunderland plant produces every year.