Independent operators will be paid in return for providing thousands of beds, staff and ventilators. 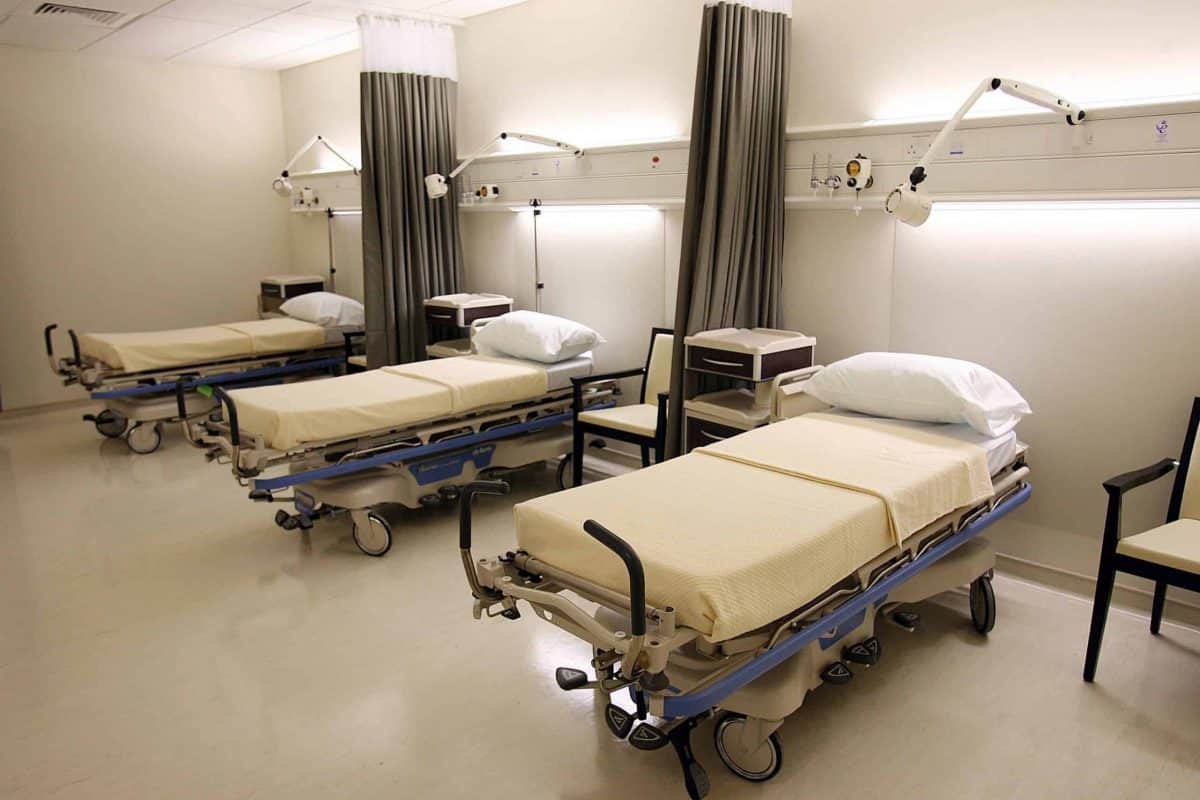 Beds in a new ward at Beacon Hospital in Sandyford, Dublin.

Thousands more beds, ventilators and extra healthcare staff will be available from next week to aid the fight against coronavirus thanks to a deal between NHS England and independent hospitals.

The extra resources, including nearly 20,000 staff, will also help the NHS deliver other urgent operations and cancer treatments, according to the announcement by the health service and private operators including Nuffield Health and Spire Healthcare.

The deal – the first of its kind – includes the provision of 8,000 hospital beds across England, nearly 1,200 more ventilators, more than 10,000 nurses, over 700 doctors and over 8,000 other clinical staff. In London it includes over 2,000 hospital beds, and over 250 operating theatres and critical beds.

Under the agreement, the independent sector will reallocate almost its entire national hospital capacity to the NHS and will be reimbursed at cost.

NHS chief executive Sir Simon Stevens hailed the deal with the private sector, saying: “We’re dealing with an unprecedented global health threat and are taking immediate and exceptional action to gear up.

“The NHS is doing everything in its power to expand treatment capacity and is working with partners right across the country to do so.”

Health Secretary Matt Hancock said: “This is great news for the hospitals and staff doing everything they can to combat coronavirus.”

But Labour’s shadow health secretary Jonathan Ashworth questioned why the Government did not requisition the extra capacity instead of paying private operators for it.

He said “Ministers urgently need to scale up NHS capacity. As we have consistently highlighted, after years of under-resourcing the NHS simply does not have enough ICU beds, ventilators and staff.

“We welcome any move that brings extra capacity in quickly, but many will question why the Government isn’t simply requisitioning these facilities rather than paying for them through the NHS’s overstretched budget.”

David Hare, chief executive of the Independent Healthcare Providers Network, said: “We have worked hand-in-hand with the NHS for decades and will do whatever it takes to support the NHS in responding to this pandemic.

“This significant additional capacity across the country will be a major boost to the NHS’s efforts to treat those patients that need hospital care over the coming period and the independent sector stands ready to maintain that support for as long as needed.”