X-rays for a sore back, hernia surgery and knee scans to detect arthritis are reportedly part of plans to ration unnecessary treatment. 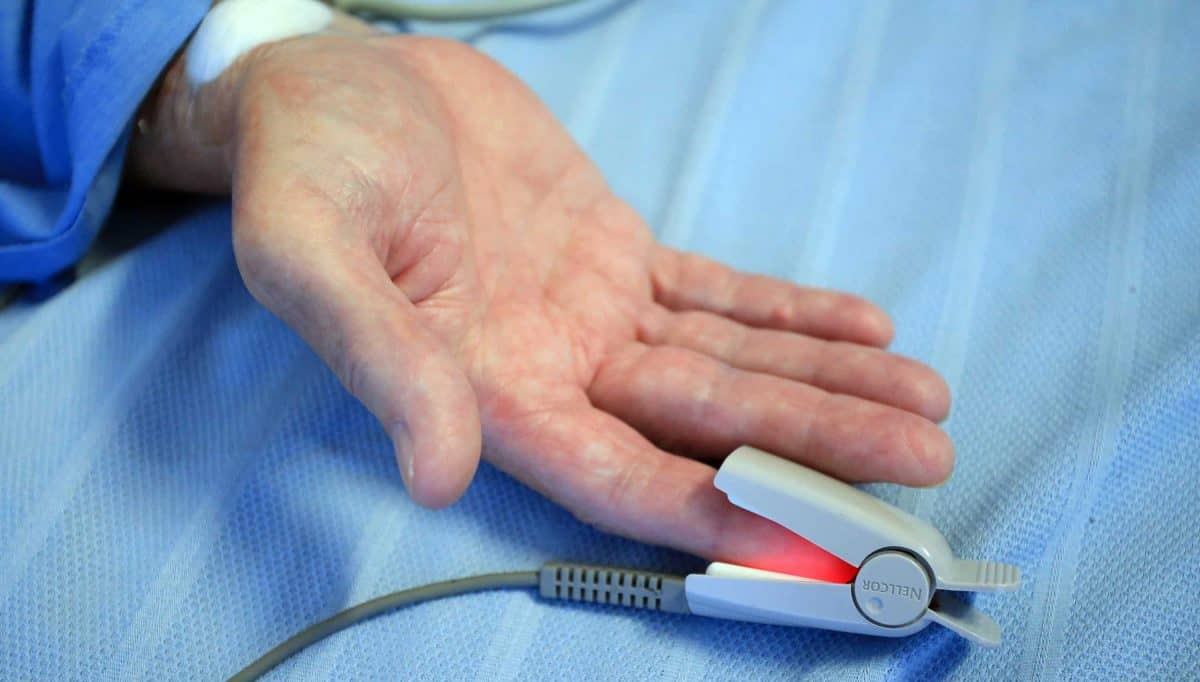 A cost-saving measure to “ration” dozens of common tests and treatments will affect millions of patients, it has been claimed.

The NHS has prepared a list of 34 tests and treatments that patients in England will only be able to access in rare circumstances if the plan goes ahead, The Guardian newspaper reported.

X-rays for a sore back, hernia surgery and knee scans to detect arthritis are all on the list to ration “unnecessary” treatment.

Other types of surgery, some CT and MRI scans and some blood tests are also on the list.

The plan would also see patients told to use physiotherapy or painkillers for arthritis rather than getting an exploratory operation called an arthroscopy.

An NHS spokesman told the paper the plan had not been approved or implemented, adding there was “strong support from senior doctors in the Academy of Medical Royal Colleges for action to eliminate wasteful interventions that don’t benefit patients”.

Rachel Power of the Patients Association said the plan, if implemented, could lead to patients having to suffer the pain of their condition or pay for private health remedies.

She said a range of NHS treatments had been cut back in recent years.

“Often there are good reasons for not using these ‘low-value’ treatments as a first choice, but they are appropriate for some patients,” she said.

“We are unhappy at any new barriers being erected between patients and the treatments they need.”