There has been some shocking news that has just emerged that could mean that the NHS might not be able to provide beds to patients this winter, with many asking if this could be the last year the NHS can function as a provider of universal health care. Even though the target to seen A&E […] 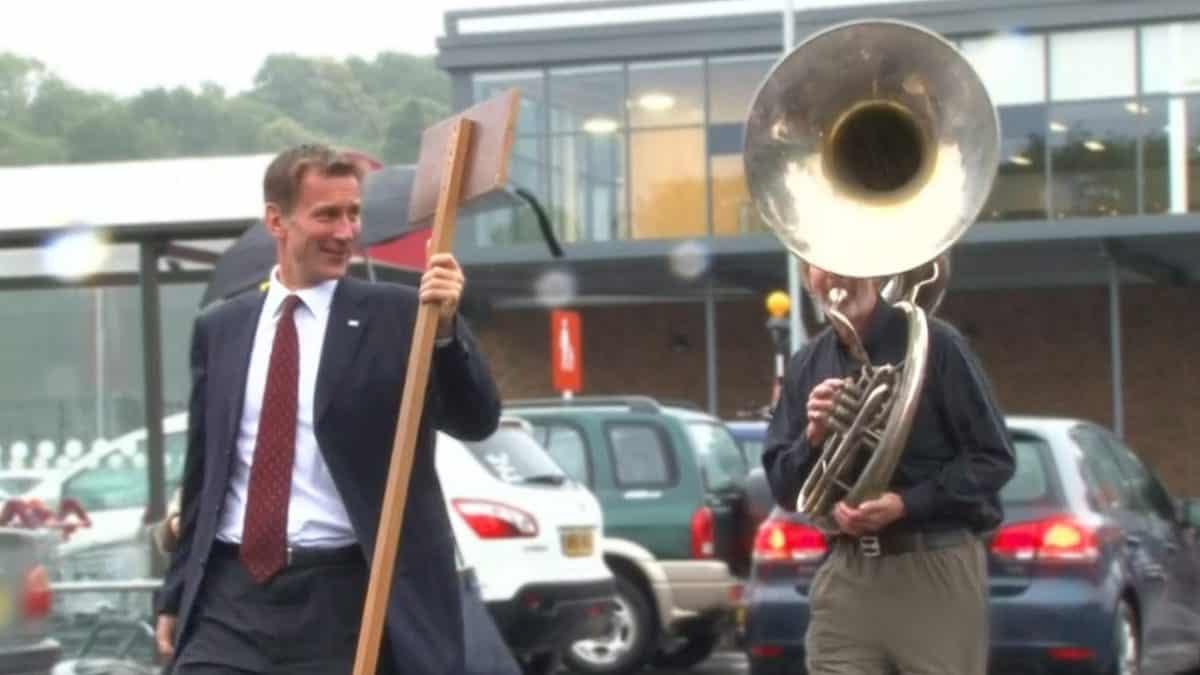 There has been some shocking news that has just emerged that could mean that the NHS might not be able to provide beds to patients this winter, with many asking if this could be the last year the NHS can function as a provider of universal health care.

Even though the target to seen A&E patients within four house has failed to be met over the last two years, it is likely to be much worse this coming winter.

They fear that lives could be lost as patients have to spend increasingly long periods of time waiting to be seen across Accident and Emergency (A&E) wards, according to a new report by NHS Providers, which represents trusts across England.

The organisation’s chief executive Chris Hopson told The Observer that hospitals are “dangerously short” of beds and that they may not be able to cope this winter.

Hopson said: “Last winter the health service came under pressure as never before. This winter could be worse.

“Hospitals this winter will still be too full of people whom we can’t discharge, even though they are medically fit to leave, because of problems with social care. Failure to do so leaves us dangerously short of capacity.

“That means that it could be even worse than last year, when there were far too many patients waiting more than 12 hours on a trolley or in the back of an ambulance to be seen.

“Unless we get extra money, patients will be put at greater risk as local trusts won’t have the beds and staff they need to meet the extra demand we will face.”