With a population of just five million, the country now expects to have triple the number of vaccines required - so will offer spares to close-by nations for free. 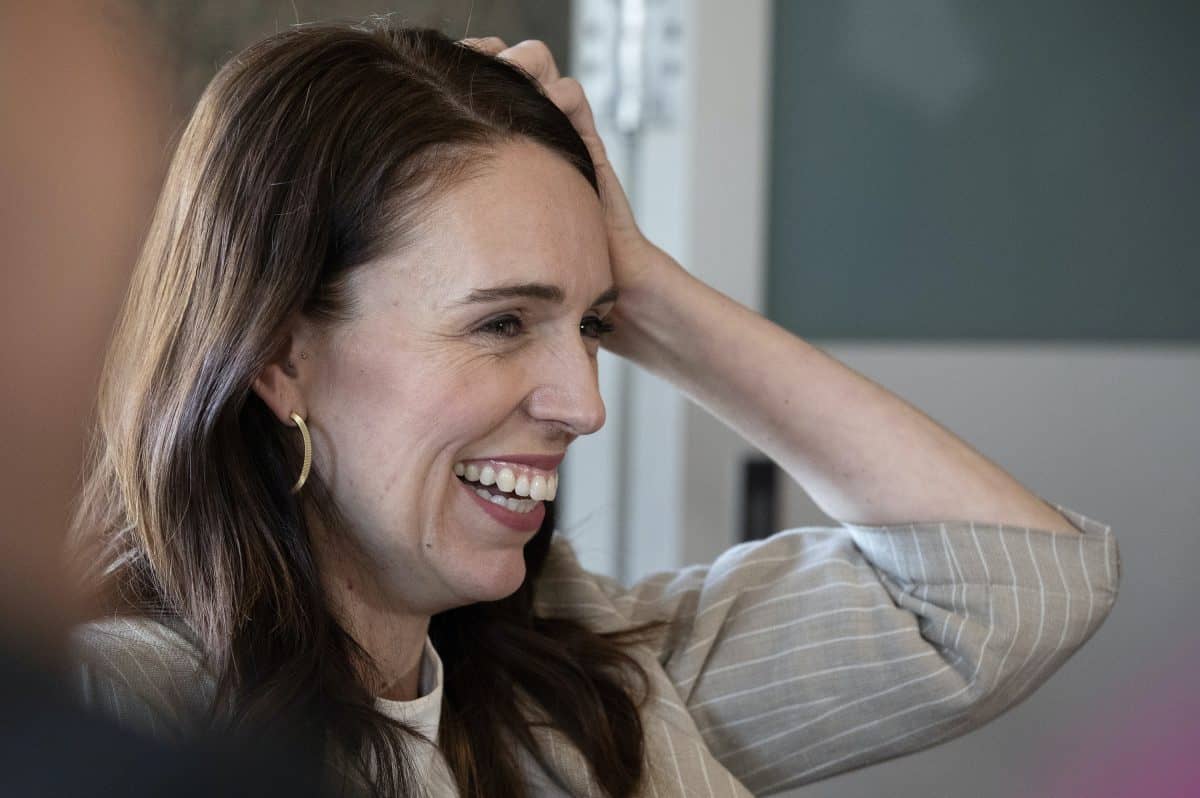 The Kiwi prime minister revealed on Thursday that the country – which has effectively eliminated Covid-19 – has secured deals for two additional vaccines.

Prior to signing the new deals for the Oxford/AstraZeneca and Novavax jabs, New Zealand had already secured close to five million doses of various vaccines. But it will now have an additional 18.3 million.

With a population of just five million, the country now expects to have triple the number of vaccines required – so will offer spares to close-by nations for free.

“We now have agreements in place with four providers, covering three different types of vaccine technology and we have secured more than enough doses to cover our entire population plus the Pacific,” Ardern said.

And Nanaia Mahuta – the country’s foreign minister – said that New Zealand is committing $65 million of development assistance money to support Pacific nations to “access safe and effective Covid-19 vaccines at the earliest opportunity.”